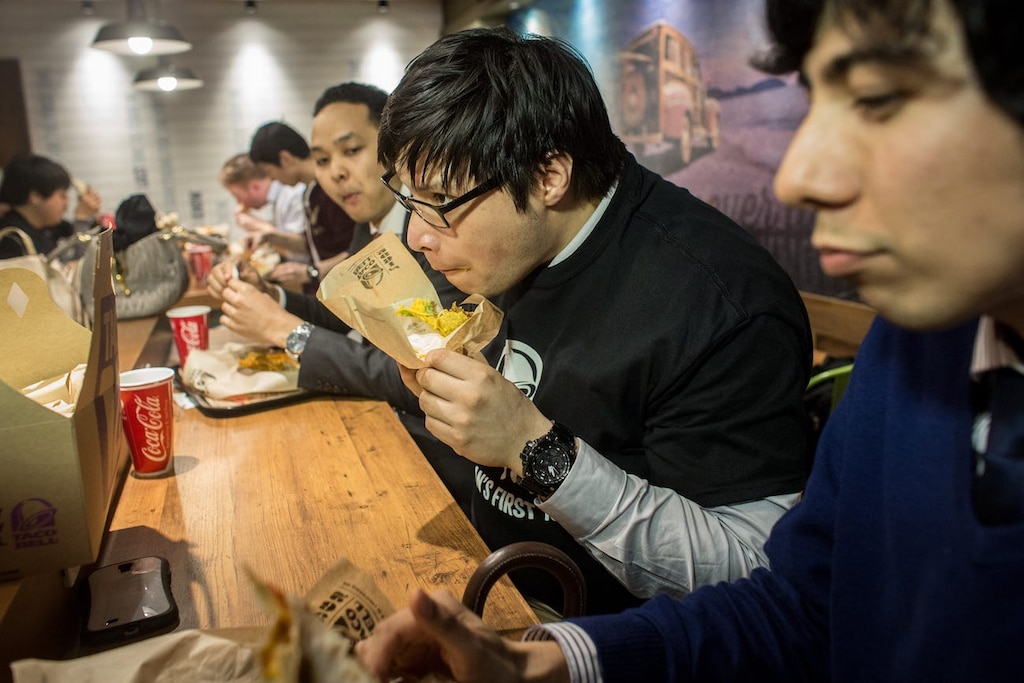 Taco Bell is saying no to plant-based meat and sticking with its vegetarian options.

Shares of Beyond Meat were down by as much as 2% Wednesday after CNBC reported that Taco Bell has no plans to add any plant-based meat to its menu.

“We’ve looked. We’ve met with Beyond, we’ve met with Impossible,” said Julie Felss Masino, Taco Bell’s president of North American operations, in an interview with CNBC. “But I think what we’re proud of is that we’ve been doing vegetarian for 57 years.”

The fast-food chain owned by Yum Brands, is going against a recent trend. Many of its peers have either added plant-based meat options to their menus or announced partnerships to develop such items. Chipotle offers sofritas, and Burger King offers the Impossible Whopper, a plant-based burger developed by Impossible Foods, a competitor to Beyond. The $14 billion market could balloon to roughly $140 billion over the next decade, according to a report by Barclays.

Securing buzzy restaurant partnerships may be incredibly important for the future of plant-based meat alternatives. Recently, Beyond’s stock jumped 16% when Tim Hortons announced that breakfast sandwiches using its plant-based products were available across Canada. Analysts at Jefferies estimated that the stock could see another 30% bump if Beyond were to secure a partnership with McDonald’s.

Taco Bell plans to roll out an entirely vegetarian menu across the US in the fall. A number of other fast-food chains have increased vegetarian and vegan options on their menus including Chick-fil-A, Del Taco, and McDonald’s.

Shares of Beyond Meat are trading up more than 550% since the initial public offering in May.