Latest News
Home /Stocks are fresh off all-time highs. Now analysts are laying out what could drag them back down to earth. 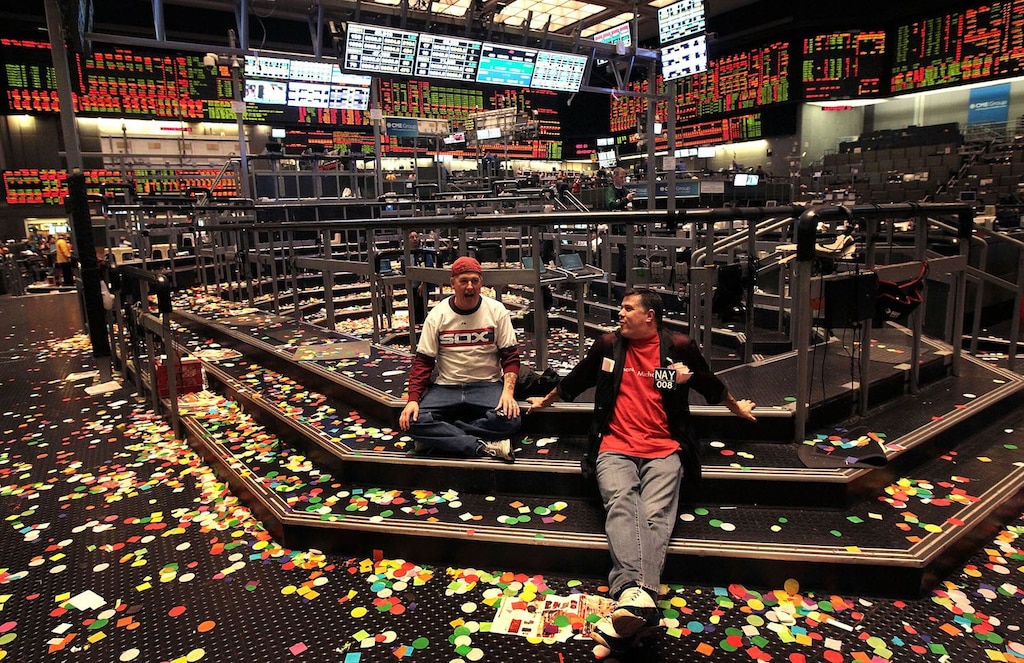 Against all odds, the US stock market is sitting near an all-time high.

Never mind lingering trade tensions and between the world’s two largest economies, slowing global growth, and looming antitrust regulation with the potential to slam technology stocks. The S&P 500 hit an intraday record Friday after closing at a record the session prior, bringing its gains for the year to 18%.

The rally came as investors bet the Federal Reserve would slash its benchmark interest rate next month at its Federal Open Market Committee meeting, easing borrowing costs for corporations.

With the recent gains, strategists and analysts are sussing out what could thwart the market’s gains. Many told investors this week that the market has grown complacent, hanging their hopes on too many unknowns.

“It’s kind of like the market is setting itself up for failure, at least disappointment, in the near-term,” Lindsey Bell, an investment strategist with CFRA Research in New York, told Business Insider in an interview on Friday.

When President Donald Trump tweeted earlier this week that he and Chinese President Xi Jinping would convene at the G20 summit in Japan next week, the market enjoyed its best session in two weeks as investors interpreted that as a signal a trade war resolution would come before long.

But while positive headlines may emerge from their summit, constructing a deal will likely take much longer than most market participants expect, Bell said.

She added: “You’re already seeing a slowdown in China and Europe because of this, and it’s only a matter of time before it bleeds into the US.”

Others point out that while Thursday’s market rally — when the market closed at a record high, which it failed to do Friday — was broad-based, the bull case stands on shaky ground.

The recent rally appears to hang on “substantial” changes to monetary policy, along with a meaningful trade resolution between the US and China, said Craig Johnson, the chief market technician at Piper Jaffray in Minneapolis.

“However, we suspect expectations may be exceeding reality and downside risks from disappointment have created an unfavorable risk vs. reward ratio for the broader market,” he told investors in a Friday report, reiterating his 2,725 target on the S&P 500 that implies a 7% drop from current levels.

Johnson added: “Participation in this month’s record high rally also remains a concern, as our proprietary measures of breadth have not materially expanded at this juncture.”

Even some market observers who favor US equities over other regions of the world say investors are betting too heavily on assistance on increasingly “easy” central bank policy.

Risks are “ever-present,” said David Folkerts-Landau, the chief economist of Deutsche Bank, who maintains a bullish view of the US market.

“The growth slow down could prove too much for central banks to deal with,” Folkerts-Landau wrote, adding trade tensions could resurface at a moment’s notice and Brexit concerns are not to be ignored.

“Nevertheless, in spite of the risks, it feels hard to fight the central banks at the moment,” he concluded.

Doing a direct listing like Slack can be a huge boon to employees and investors, but experts say it’ll stay an anomaly for 1 key reason

Morgan Stanley just made a big call after a surprise statement from the Fed. Here’s what it says investors should be doing in response.