Latest News
Home /Caesars surges as Eldorado Resorts agrees to buy the casino operator for $8.6 billion in a deal backed by Carl Icahn 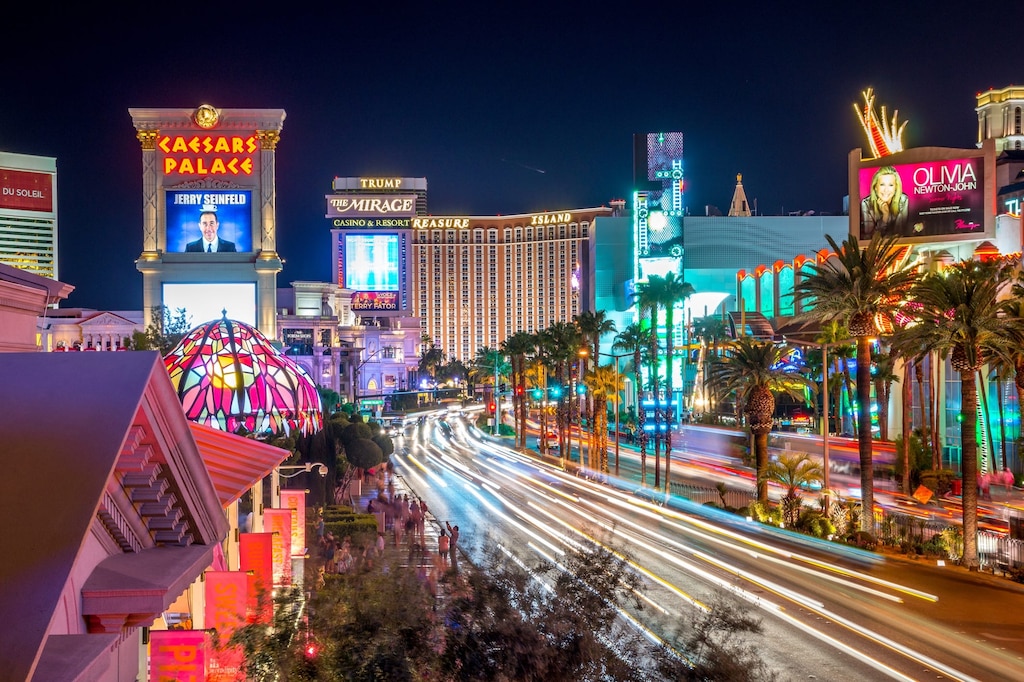 The list of major casino operators in the US just got smaller.

Caesars Entertainment climbed as much as 12% in early trading on Monday after Eldorado Resorts agreed to pay $8.58 billion for the casino operator. The deal creates the largest gaming operator in the US.

Eldorado offered a 28% premium to Caesar’s closing price on Friday with an offer of $12.75 per share. Including Caesars’ $8.8 billion debt load, the overall value of the transaction comes to roughly $17.3 billion.

The transaction was backed by billionaire activist investor Carl Icahn, who had been pushing for Caesars to sell. He joined the Caesars board of directors in March, at which time he held a 14.81% stake in Caesars worth more than $862 million, according to SEC filings.

“While I criticized the Caesars Board when I took a major position several months ago, I would now like to do something that I rarely do, which is to praise a board of directors for acting responsibly and decisively in negotiating and approving this transformational transaction,” Icahn said of the deal in a statement on his website.

Caesar’s will retain 49% ownership in the combined company while Eldorado takes 51%. The new company, which plans to keep the Caesars’s name, will operate 60 casinos and resorts throughout 16 US states. The deal is expected to close in the first half of 2020.

Caesars is roughly 47% this year. 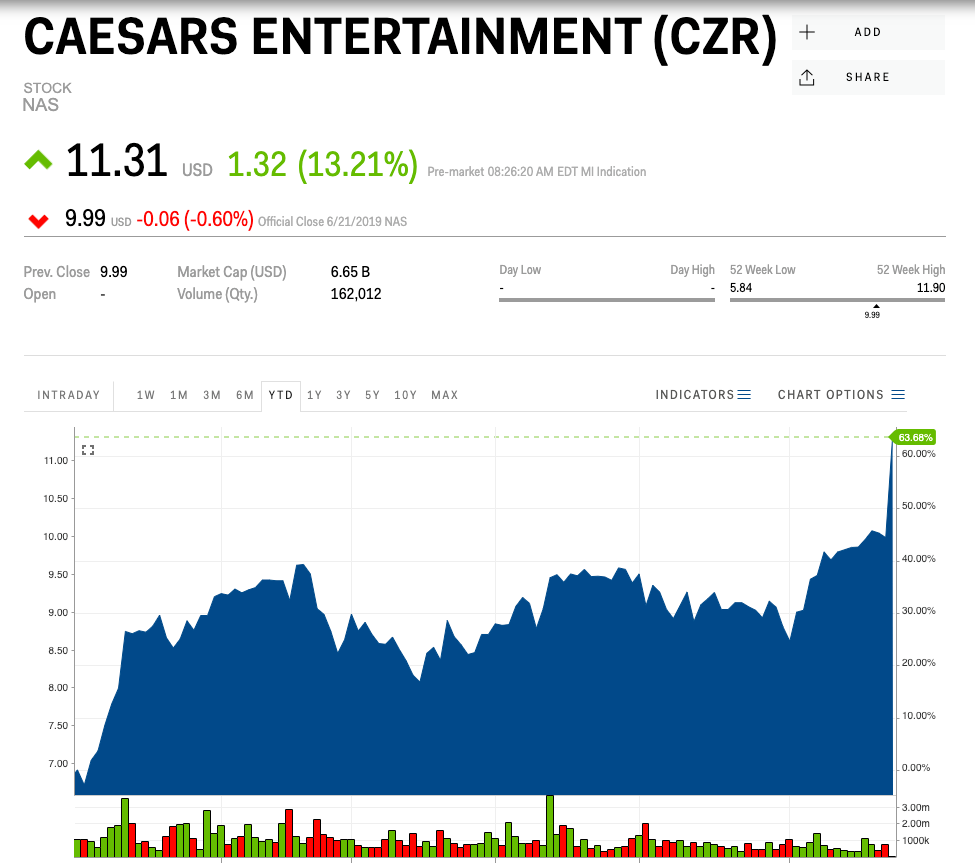