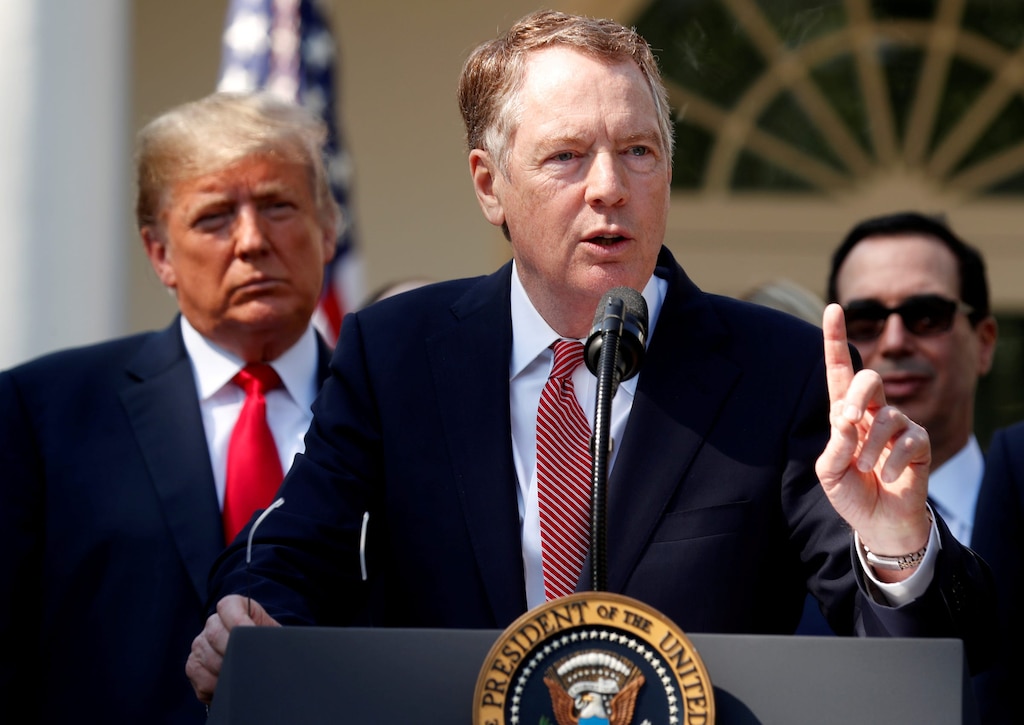 Should the trade war between the US and China continue without a resolution, or see an escalation, global stock markets will likely fall into a bear market, UBS said.

“Continued trade tensions will likely see global equities down roughly 20% from current levels,” a team of strategists and economists led by Arend Kapteyn wrote in a Monday report.

US markets — now trading within striking distance of a record high even amid global trade uncertainty — would likely underperform the rest of the world to a more severe degree than history would suggest, the firm said.

“In global sectors, materials stands out as most vulnerable, but some defensive and crowded segments are also at risk amidst weaker growth,” the firm said, adding the chance of an all-out escalation is not its base case.

This assessment comes just ahead of President Donald Trump and Chinese President Xi Jinping’s meeting later this week at the G20 summit in Osaka, Japan. Wall Street is broadly tempering their expectations for any kind of significant trade deal to emerge from the highly anticipated meeting.

More broadly, investors have not properly priced in this prospect of a trade war escalation, UBS said. The firm’s monitor shows the market is “just about half way between complacency and peak fear levels of last year.”