Latest News
Home /There are no obvious opportunities: A Wall Street investment chief managing $23 billion says now is the time to protect returns rather than seek new ones 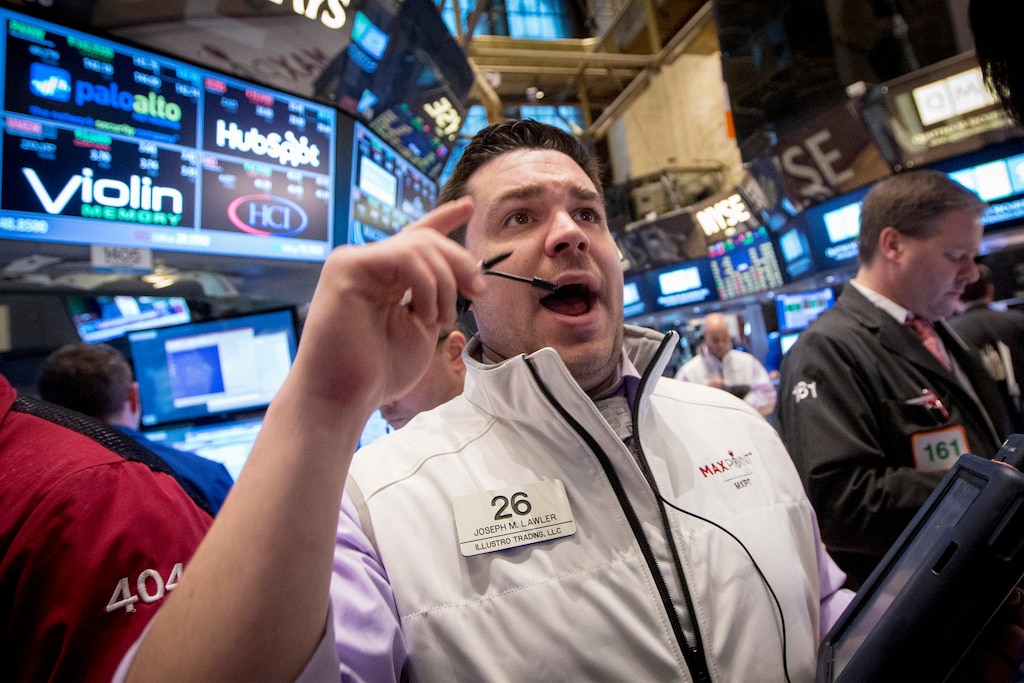 The market adage “buy low, sell high” is great advice. But it becomes more difficult to find bargains when prices are elevated and continuing to rise.

As the S&P 500 hovers near all-time highs, it’s become increasingly difficult for new entrants to see the kind of returns they might expect in the market. As stock prices climb, the upside potential for future gains becomes capped. In addition, a rally in bonds has brought down yields to a point where investors see little incentive to buy them.

In this type of environment, it’s time to focus on preserving existing gains, as opposed to making money outright, Bill Zox, the chief investment officer and fixed-income portfolio manager at Diamond Hill Capital Management, told Markets Insider in an interview.

“There are no obvious opportunities” in the market, Zox said. “There were just six months ago in December, but it’s been a very sharp rebound.”

There are a few reasons investors find themselves in this situation, Zox said. First, while it’s generally unusual to see so-called safe-haven assets such as government bonds rallying at the same time as equities, their high correlation suggests they’re drawing different conclusions about the health of the economy.

On one hand, the bond-market rally has been driven by perceived weak economic data as it prices in multiple interest-rate cuts from the Federal Reserve this year. At the same time, however, “the equity market doesn’t seem concerned about the strength of the economy,” Zox said.

Therefore, as investors look to generate returns, they’re becoming more and more comfortable with taking on risk assets such as equities, commodities, high-yield bonds, or currencies.

But new market highs mean investors have to take increasingly risky bets to get returns. Given that the economy is late in its recovery cycle, too much risk is a bad idea, especially in certain parts of the market, Zox said.

“With where market pricing is, I think the risk in the high-yield bond market is one to stay out of,” he said. He also said to be careful with leveraged buyouts and private-equity-controlled issuers, especially those held by aggressive private-equity firms.

It’s not time for these assets because if there is a market downturn, investors could see big losses and have difficulty exiting trades with lower liquidity.

To be sure, Zox isn’t counting on a recession in the next 18 months or a sharp downturn anytime soon. Instead, markets are likely to “meet somewhere in the middle,” he said, with equities pulling back and Treasury yields rising as it becomes more clear that a recession isn’t on the horizon.

Care is still warranted, however, because of the factors that could and most likely will continue to drive volatility, Zox said. One is the Federal Reserve. While the central bank has capitulated to the market since the late-December sell-off that nearly derailed the 10-year bull market, there may be signs it won’t do that forever.

If the Fed starts trying to walk back market expectations of a 50-basis-point rate cut before year-end, that could increase market volatility, Zox said.

Another big volatility driver is trade tension. A key part of the Fed’s decision-making will come from what happens at the G20 summit this week. All eyes are on President Donald Trump ahead of his planned meeting with Chinese President Xi Jinping to talk trade. If discussions go south and more tariffs are imposed, that could be a drag on markets and could push the US closer to recession. At a certain point, the Fed will run out of room to overcorrect for bad policy, Zox said.

This gives investors all the more reason to hedge bets, stay nimble, and consider price to reward in investments. Opportunity in the markets for the next few months is “not going to be in table pounding ideas,” he said. “It’s going to be something that doesn’t get you into much trouble until volatility spikes again.”