Trump’s criticism of Japan came during an interview with on Fox Business Network when he was asked about the possibility of bilateral trade deals ahead of his G20 trip, where he will meet with several counterparts, including Japanese President Shinzo Abe.

“Let me start off with general statement — almost all countries in this world take tremendous advantage,” of the US, Trump told Fox Business by phone, repeating a common refrain of his 2016 campaign.

The President then criticized NATO broadly, before singling out Japan for the terms of its military alliance with the US. 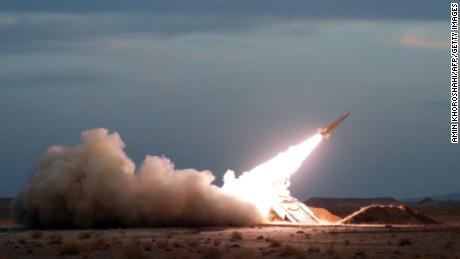 “If Japan is attacked, we will fight World War Three … with our lives and with our treasure,” he said, adding, “If we’re attacked, Japan doesn’t have to help us at all,” Trump said. Japan, he claimed, “can watch it on the Sony television, okay, the attack.”

Earlier this week,
Bloomberg reported that Trump had privately mused about withdrawing from a longstanding defense treaty between the US and Japan because he views it as one sided.

And it appears Trump was again referring to that same agreement in his interview with Fox Business on Wednesday.

The US has been a close military and diplomatic ally of Tokyo for more than 70 years. The two countries first signed the Treaty of San Francisco in 1951, officially ending World War II.

The agreement was revised in 1960 as the ”
Treaty of Mutual Cooperation and Security between the United States and Japan,” which allows the US to maintain military bases in Japan with the understanding that it would defend Japan if it were ever attacked. 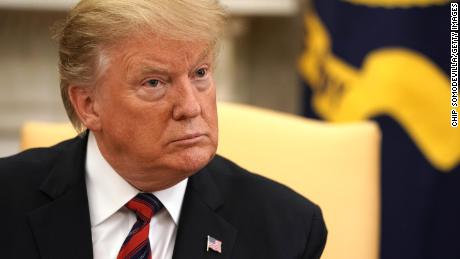 However, Trump has repeatedly urged military allies in east Asia to pay for their own defense, teasing the end of a US military presence in the region while encouraging Japan to buy more American weapons to better protect itself against threats from North Korea.

Ahead of the G20 summit, which will be held in Japan, Trump is again voicing his frustration over military agreements with key allies.

Trump has long criticized NATO countries over their failure to spend enough on defense and meet the 2% of GDP target recommended by the alliance, a target being met by only seven members presently.

While previous presidents had made similar critiques of NATO members’ defense spending, Trump has made it a central theme of his presidential campaign and his administration’s foreign policy, once calling the alliance “obsolete” and repeatedly slamming allies over the spending issue and linking it to trade disputes with the European Union.