The Texas state legislator sent a letter to local Border Patrol officials asking what items members of the public could donate.

Canales says the response he received baffled him. “We don’t accept donations,” the email from a Border Patrol representative said, according to Canales.

“It just befuddles me and I think it’s just heartbreaking to know that there’s so many people that want to help, and that help is being denied for no definable reasons that anybody’s been able to communicate,” Canales told CNN on Tuesday.

Two people who attempted to donate items at a Texas facility this week also told CNN their items weren’t accepted.

The situation,
first reported by The Texas Tribune, has left would-be donors scratching their heads and drawn criticism from Canales and others who accuse the federal government of letting red tape get in the way of human decency.

Here’s a deeper look at the issues in play:

CBP: ‘We’re not running low on those things’

On a call with reporters Tuesday, a CBP official said that the agency is working with its lawyers to see whether it can accept donations in the future.

Asked about reports that donations of hygiene products were not being accepted by CBP, the official said the agency isn’t running low on such supplies. 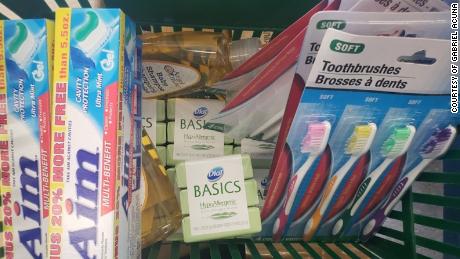 Last week a team of doctors, lawyers and advocates warned of what they said were major health and hygiene problems at several CBP facilities in Texas. Members of the team of monitors told CNN the conditions they witnessed were “unconscionable,” noting a lack of soap and restrictions on how often children could shower.

Separately,
a Justice Department lawyer argued last week that detained migrant children don’t need toothbrushes, soap and blankets in order to be held in “safe and sanitary conditions,” as a court settlement requires. 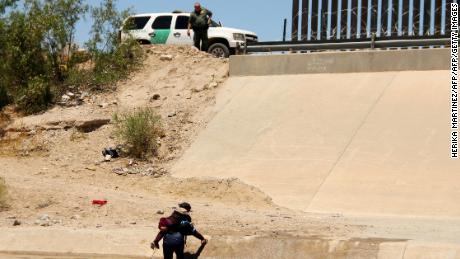 Both the monitors’ findings and widely circulated reports of the Trump administration’s recent legal argument have spurred widespread criticism — and increased interest in donating items to kids in US government custody.

A CBP official told reporters Tuesday that the agency takes any allegations of abuse seriously, but also cautioned that some allegations the monitors raised are vague and difficult to investigate.

“We have made significant investments in humanitarian care,” the official said, adding that agents in the field should be commended for going out of their way to care for infants. The high numbers of migrants crossing the border is a crisis, the official said, “and we’re doing the best we can do deal with it.”

“The short answer is it’s against the law,” says Brown, who worked for CBP as a policy adviser from 2005-2007 and now is the head of immigration and cross-border policy for the Bipartisan Policy Center in Washington.

The law in question, Brown says, is known as
the Antideficiency Act. 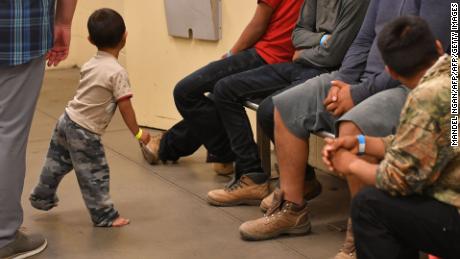 “That law is a law passed by Congress that says the government cannot accept goods and services without remuneration. Because it cannot spend or use things that have not been appropriated to it by Congress,” Brown said. “If (CBP) was able to accept donations outside of that it would be overspending what it was authorized to spend.”

In addition, Brown said ethical considerations would come up “if the executive gets to decide from whom it gets to accept donations and for what.”

She cited the recent example of a
GoFundMe border wall fundraiser, which began as an effort to raise money to donate to CBP.

“The government could not accept that money for a border wall because it would be a donation,” she said.

Would-be donors say when they went to Border Patrol facility’s door, no one answered

Gabriel Acuña headed to the dollar store and stocked up on supplies to donate over the weekend.

But he was surprised to see there was no one at the Border Patrol facility in his hometown of Clint, Texas, to accept the bars of soap, tubes of toothpaste and packets of toothbrushes he’d purchased. The door was locked, he said, and the lobby was empty. 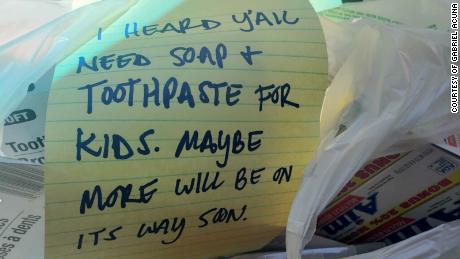 “Obviously the community wants to help out,” Acuña told CNN’s Brooke Baldwin on Tuesday. “Let the community get involved, if anybody higher up in terms of the administration or likewise in government is not able to do so.”

Austin Savage says he and a group of friends had a similar experience when they went to the Clint facility over the weekend with diapers and other supplies they’d brought to donate.

“The facility itself was shut down. We rang the intercom buzzer, to no response, and we called the help line posted on the window, to no response. The only activity was vehicles moving in and out from the facility through an electronic sliding gate,” he said. “The agents in the vehicles saw us, clearly, and in some cases stopped the vehicle to stare back, but no one interacted with us.” 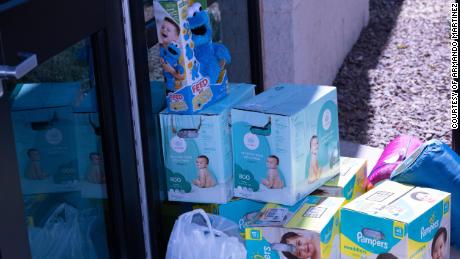 Lawmaker: Any policy and security reasons ‘can be overcome’

Canales said he spoke with Border Patrol representatives this week, but wasn’t given an explanation as to why donations weren’t being accepted.

“We had a semi-productive conversation with respect to what was happening, and the (Rio Grande sector) chief seemed to be receptive to trying to come to some sort of arrangement wherein he could accept donations. So the lines of communication are open,” Canales said. “But the reality is Border Patrol is overwhelmed, and whether they’ve got the monetary funding to provide the resources and whether they can provide the resources are two different things.” 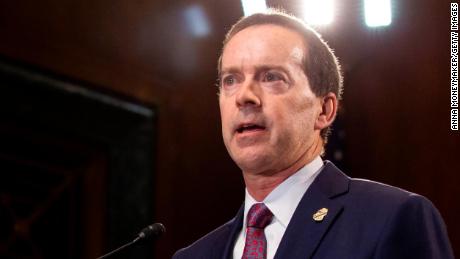 The federal government, he said, has been too slow to act.

“To say that you don’t have the adequate resources, yet we’re going to turn down resources that are being offered for free, is derelict,” he said. “I understand there can be some policy reasons and security reasons, but these reasons can be overcome.”