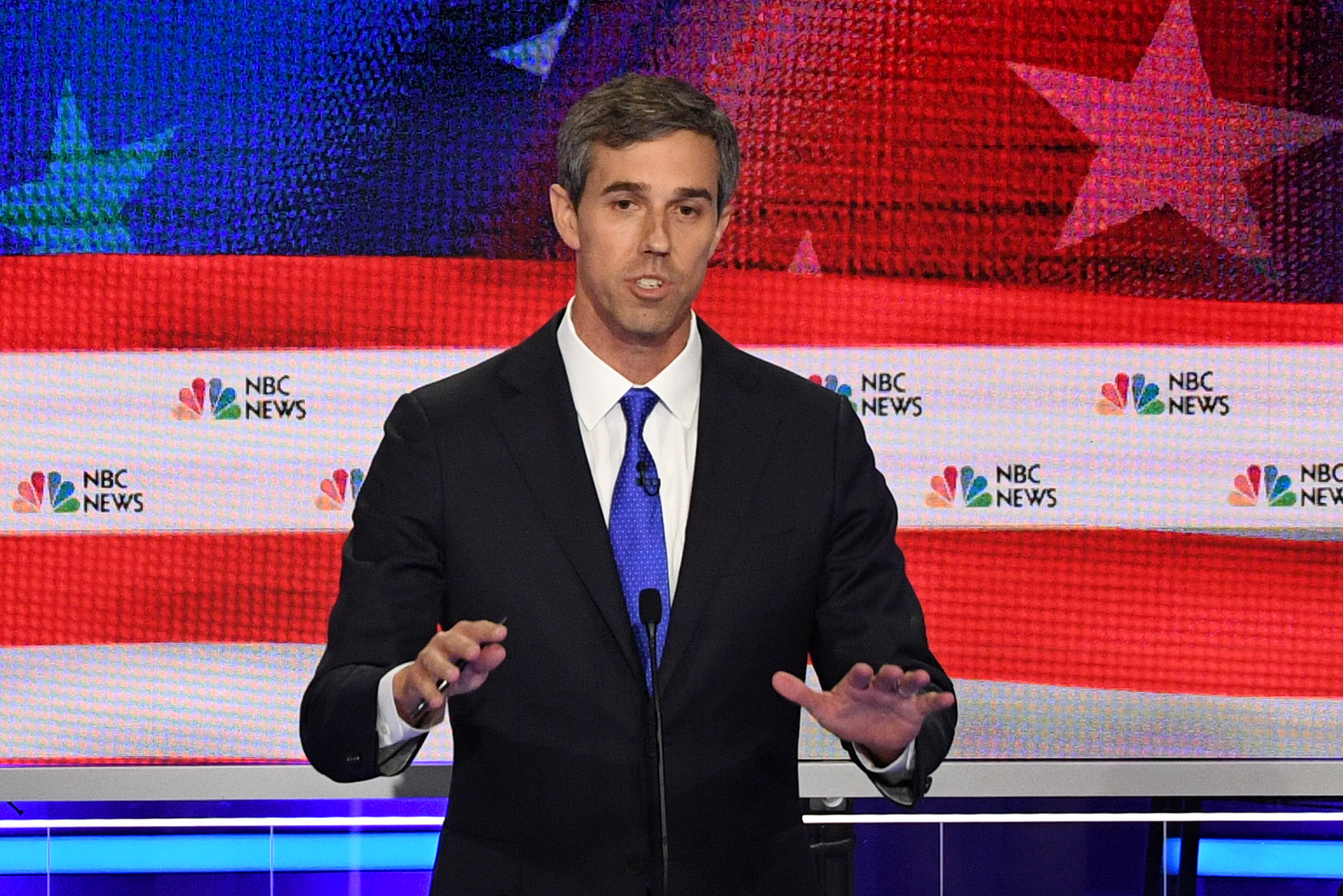 Live from Miami, it is Elizabeth Warren and everyone else – including a few presidential aspirants who needed a name ID on the screen to help viewers recognize them. At its midpoint, this debate illustrated both the advantages and pitfalls of having such a large and diverse field.

On the plus side, the first half of the first debate was refreshing. There was no bullying, no name-calling, and no childish nicknames. This was an opportunity for the Democratic field to put their best foot forward, and to their credit they all engaged in substantive policy discussions. Perhaps it was because the moderators seemed to come back to Warren quite frequently, but she stood out as the most prepared on myriad topics, taking on income inequality with the same ease that she discussed Medicare for all and reproductive rights. She clearly has benefited from being a policy wonk as well as a professor. As the front-runner in Wednesday’s lineup, she has the most to lose, and so far she has more than held her own.

On the downside, this was not truly a debate. Given the large number of candidates and multiple moderators, it was more of an opportunity for each candidate to present themselves and stand out to potential voters. As the questions whipped around the debate stage, with answers limited to one minute, at times it felt like political speed-dating.

Note to Cory Booker and Beto O’Rourke, it is wonderful that you can speak Spanish. But Latino voters do not really care whether a candidate speaks Spanish, we care about health care, jobs and the economy, and immigration (in that order). Coming from these candidates, their speaking Spanish felt like pandering to the Miami home crowd, and it was a waste of valuable air time.

Also noted: The Texans did not come to play. Castro challenged his fellow candidates to sign on to his pledge to decriminalize illegal immigration (and enforce civil penalties instead). He assailed O’Rourke for their differences on immigration policy, at one point muttering “If you did your homework…”

Castro needs his breakout moment, but it was probably not wise to engage in such sparring and over-talking so early on. It was also interesting that it was on this topic – immigration – that nearly all the candidates seemed to want to jump in and score points, giving the debate its first “moderators lose control” moment.

Raul A. Reyes is an attorney and member of the USA Today board of contributors. Follow him on Twitter @RaulAReyes.