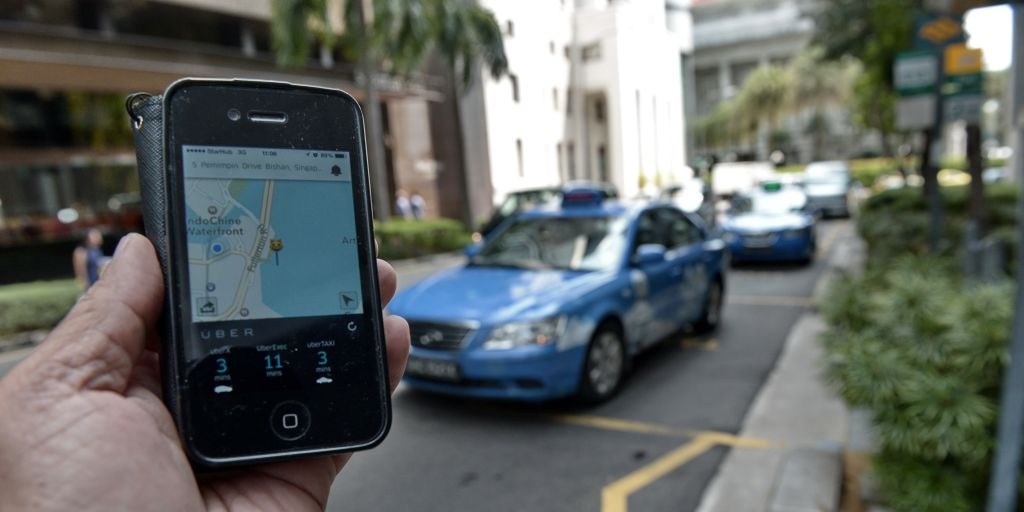 Uber is looking to expand into Western Africa.

Shares of the ride-hailing company rose as much as 5% after an executive told Reuters that Uber is talking with regulators in the region about expanding its services in Senegal and the Ivory Coast.

Uber already launched a ride-hailing service in Lagos, a city with 20 million people, in July 2014.

The company also already operates in East and South Africa, and has 36,000 active drivers spread across sub-Saharan Africa. West Africa represents a largely untapped market for Uber, with the exception of Nigeria and Ghana.

Brooks Entwistle, the chief business officer at Uber, told Reuters the company is currently working with regulators in Senegal and Ivory Coast to launch its services.

“We have talked about West Africa today as being a big growth priority for us and launch priority for us moving forward,” Brooks Entswistle, Uber’s chief business officer, said in an interview.

Entwistle also said that the population growth and congested nature of the cities in West Africa make them appealing for the company.

Uber is down roughly 1% year-to-date. 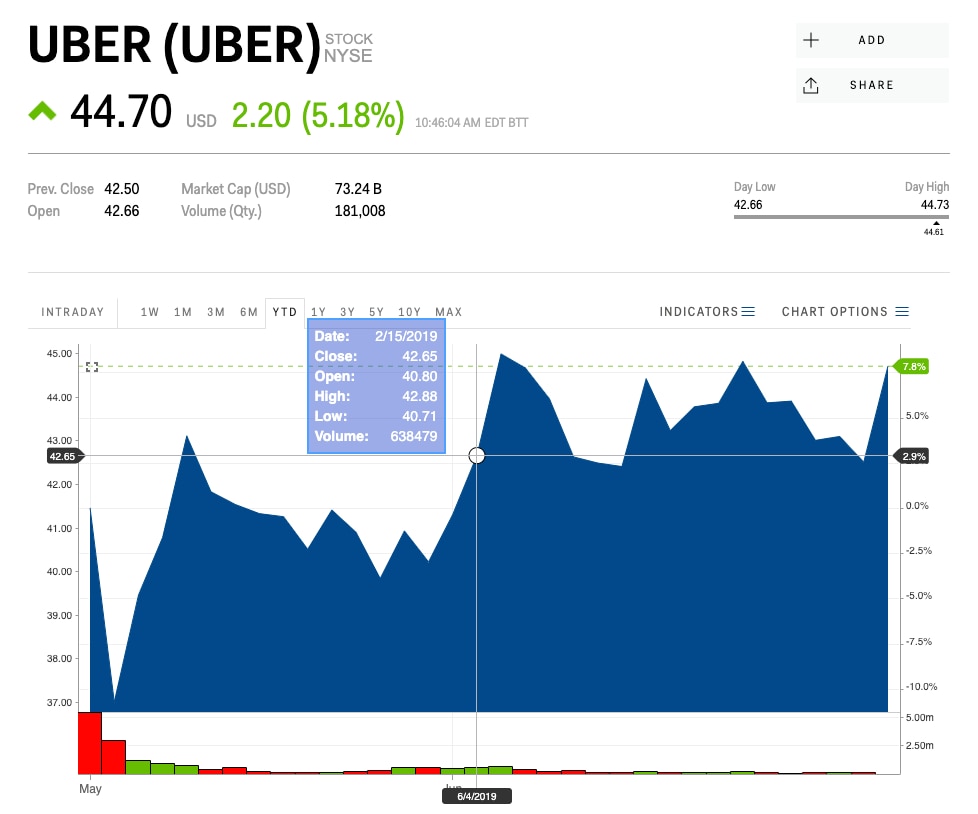 Fresh off its IPO, Chewy might be the next company to get crushed by Amazon