Latest News
Home /The US and China just reached a trade-war truce, delaying $300 billion worth of planned tariffs 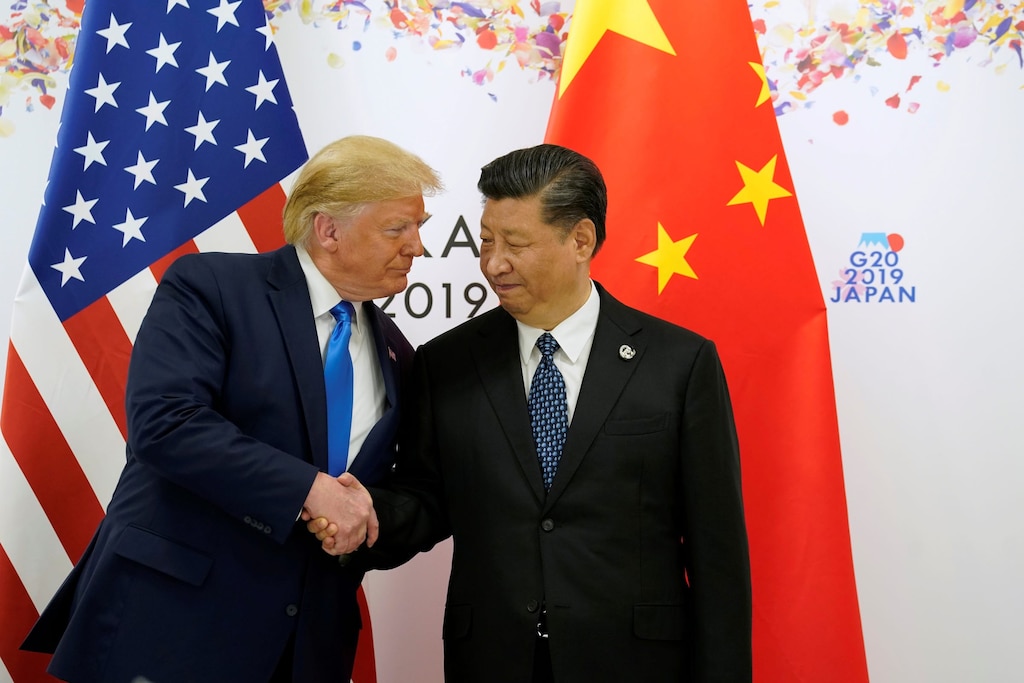 The US and China agreed on Saturday to reopen efforts to resolve a sprawling trade dispute that began last year, temporarily dodging tariff escalations that were expected to have sweeping consequences for the world’s largest economies.

The US president had vowed that he would slap punishing tariffs on virtually all imports from China if progress toward a deal was not made during a highly anticipated lunch with President Xi Jinping on the sidelines of the gathering.

“We had a very good meeting with President Xi of China,” Trump told reporters early Saturday, without offering details. China’s state-run Xinhua News Agency reported at the same time that the US would not move forward with $300 billion worth of proposed duties, which would have hit a wide range of products from cellphones to clothing.

“Excellent, I would say excellent,” he continued. “As good as it was going to be. We discussed a lot of things and we’re right back on track. And we’ll see what happens but we had a really good meeting.”

The truce would allow trade delegations time to try once again to hammer out an agreement after nearly a dozen rounds of talks broke down in May. The US had accused China of reversing on commitments that had been previously agreed upon, leading to higher tariffs on both ends.

Trump and Xi have faced increasing pressure to defuse trade tensions, which have threatened growth in the US and China at a time when the global economy was already expected to slow. Together, the countries have levied roughly $360 billion worth of tariffs on each other.

Now Read: Republican lawmakers are closing in on a bill that would challenge Trump’s tariff powers

Trump has found bipartisan support in his calls to address perceived aggression from China, such as the forced transfer of foreign technology and large-scale state subsidies that officials found distort world markets.

But protectionism has drawn increasing backlash from the Republican party as campaigns for the 2020 elections kick off. Evidence suggests that the effects of tariffs have been felt most in GOP counties, particularly among farmers and other trade-heavy sectors.

Hundreds of company and industry representatives testified before the US Trade Representative this week to warn that further escalation would continue to increase costs and put domestic jobs at risk.

“With such a wide gap between the demands of the two countries, anyone who says they know how this will turn out is fooling themselves,” added Keare, who advises companies like Broadcom, Starbucks, and Apple. “No matter what happens, businesses everywhere will be thrown into further chaos and no matter what decision they make, it will hurt the global economy.”

In China, Xi has walked a tightrope between appearing tough at home and striking a trade deal that could ease an anticipated slowdown. The trade war has only added to strains on the Chinese economy, which posted its slowest pace of growth in more than a quarter century in 2018. 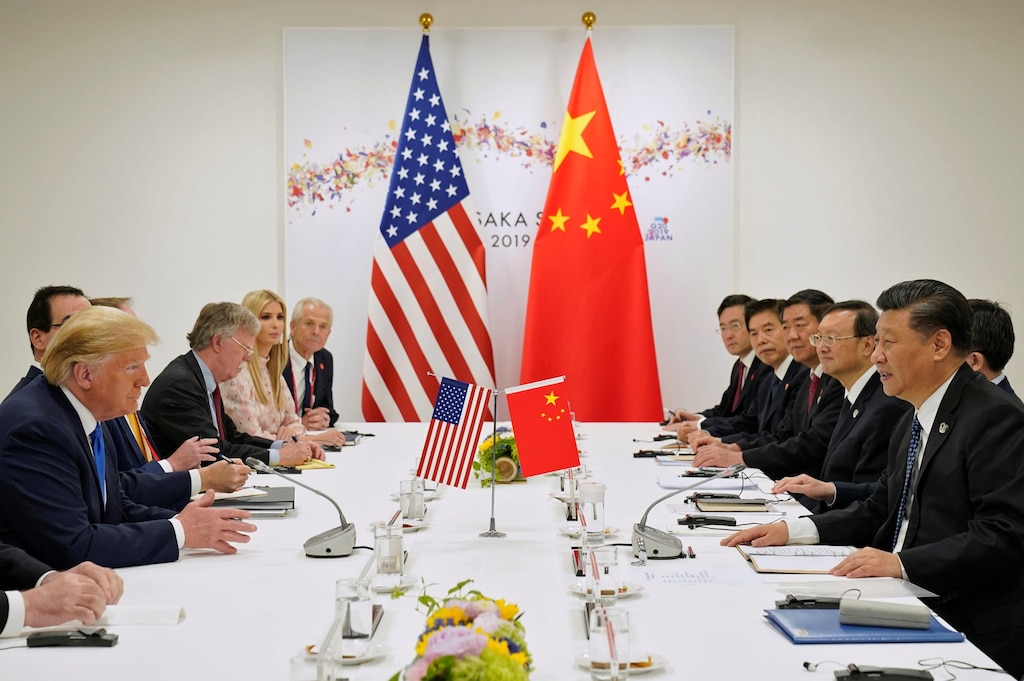