David Leduc believes too many investors are on the wrong side of the bond trade.

Leduc, chief investment officer of Mellon’s active fixed-income team, blames it on a disconnect between Wall Street and the Federal Reserve.

“If you look at Fed Funds futures, they’re still pricing in about a 50% chance of a rate cut in December at the end of the year,” he told CNBC’s “Futures Now ” on Thursday. “The market is over-discounting the possibility of Fed cut this year.” 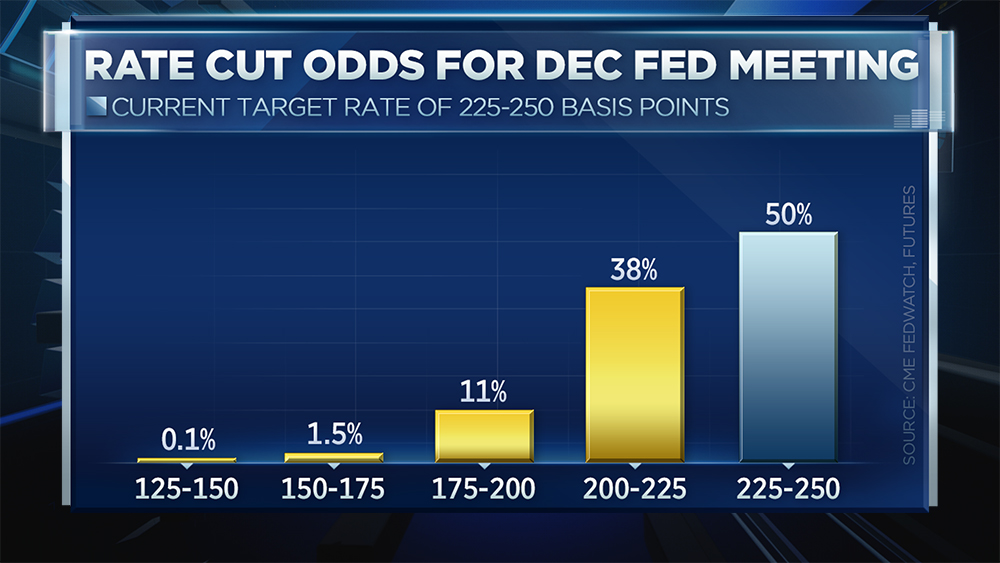 According to Leduc, the sentiment is reflected in how certain assets have been trading.

“Fixed-income investors should be improving the quality of their portfolios,” he said. “Risk assets, … as well as corporate bond assets have performed very strongly this year. Part of that performance in our opinion has been based on this expectation that the Fed may cut rates and keep monetary policy very, very accommodative. “

Leduc does not believe the Federal Reserve will make a move this year because of a stronger economic picture and he expects inflation to creep higher.

“While we are not calling for a runaway increase in inflation… we’re likely to see higher cost pressures as we move through the year,” he noted.

Leduc, who oversees $135 billion in bond portfolios, is focusing on shorter-term duration bonds. He suggests it’s a strategy that should be universal in this environment.

“Interest rates have the potential to rise throughout the year. So, we would advise investors to look to shorten the duration of their portfolios,” he said.

He regards bond durations beyond a 3-to-5 year time frame as a risky investment right now, especially in the United States.

To protect against rising rates, Leduc lists Treasury Inflation Protected Securities or TIPS as a top pay in this environment. Plus, he sees going up in quality and expanding outside the U.S. as profitable plays.