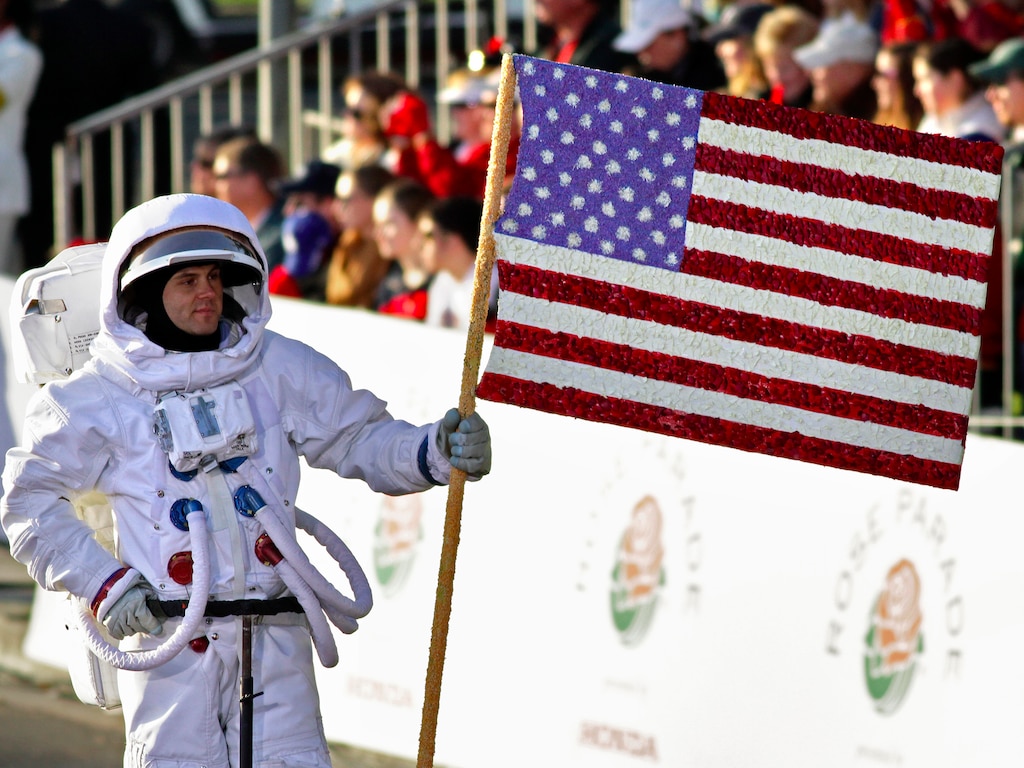 The US economic expansion and recovery from the Great Recession officially made history on Monday July 1: The 10-year, 121-month expansion that started in June 2009 is now the longest ever.

The previous record was set during the 120-month expansion from March 1991 to March 2001, according to the National Bureau of Economic Research. It ended as the dotcom bubble burst.

While the current expansion is a record breaker, it’s also been one of the slowest. Gross Domestic Product has grown 25% cumulatively since the start of the expansion, which is lower than other booms on record. The unemployment rate sits at 3.6%, its lowest point since 1969. It is down from a peak of 10% in October 2009, but job growth took much longer during this recovery than during other recoveries postwar.

Now, all eyes are on the clock to see just how long the current expansion can keep going.

There have been mixed signals from the US economy and markets about the likelihood of a recession on the horizon. On one hand, the S&P 500 has soared to new highs. On the other, trade tensions sparked a panic in the bond market, sending the yield on the 10-year Treasury below 2%. As investors bought more long-term Treasuries, they shrank the gap between long-dated yields and short-term ones. This triggered a yield-curve inversion, long-watched as a sign that a recession was ahead.

Trade tensions have also rocked the global economy and contributed to signs of a slowdown outside the US. While there was a sigh of relief Monday after President Donald Trump and Chinese President Xi Jinping agreed to a trade truce, it was short-lived; on Tuesday, the US threatened to expand tariffs against Europe as part of a dispute over aircraft subsidies, sending stocks down on the news.

The Federal Reserve has signaled it’s open to cutting interest rates in July to support the US economy and keep the expansion chugging forward. Bonds and stocks have rallied on the prospect of lower rates, and many analysts expect the Fed will cut by between 25 bps and 50 bps this year.

Some, however, worry that the damage has been done and that the Fed won’t lower rates fast enough to boost the economy, or that the stimulus won’t be enough to avoid a slowdown. An important piece of data — the June jobs report — will be released Friday and shed light on how the US economy is faring. Analysts expect that about 1580,000 nonfarm payrolls were created in June, many more than the disappointing May number of 75,000 jobs.