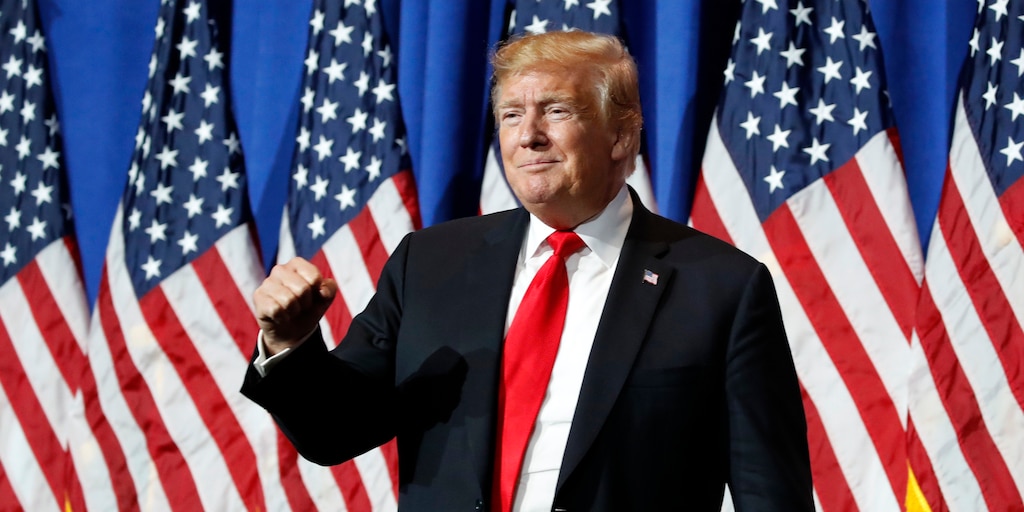 Traders were jittery on Tuesday after the the Trump administration threatened to slap tariffs on $4 billion of meat, cheese, and other EU goods in retaliation for the union’s subsidies to aircraft-manufacturer Airbus. While US futures fell, European stocks were mixed. Airbus fell 0.7%.

Traders’ optimism had been lifted after Donald Trump and Xi Jinping struck a truce in the US-China trade war over the weekend, but the prospect of another trade war between the US and Europe “dented the market sentiment,” said Konstantinos Anthis, head of research at ADSS. Trump’s demand that a trade agreement with China would need to be “somewhat tilted” in America’s favor further dampened the mood.

The US Trade Representative’s office added the EU products to its list of $21 billion of eurozone goods that it has targeted for potential tariffs, in response to the harm caused to the US by Airbus subsidies. “The EU has taken advantage of the U.S. on trade for many years,” Trump tweeted in April. “It will soon stop!”