Latest News
Home /A London trading firm is offering a $100,000 prize and a job for aspiring data scientists who can pass its online test 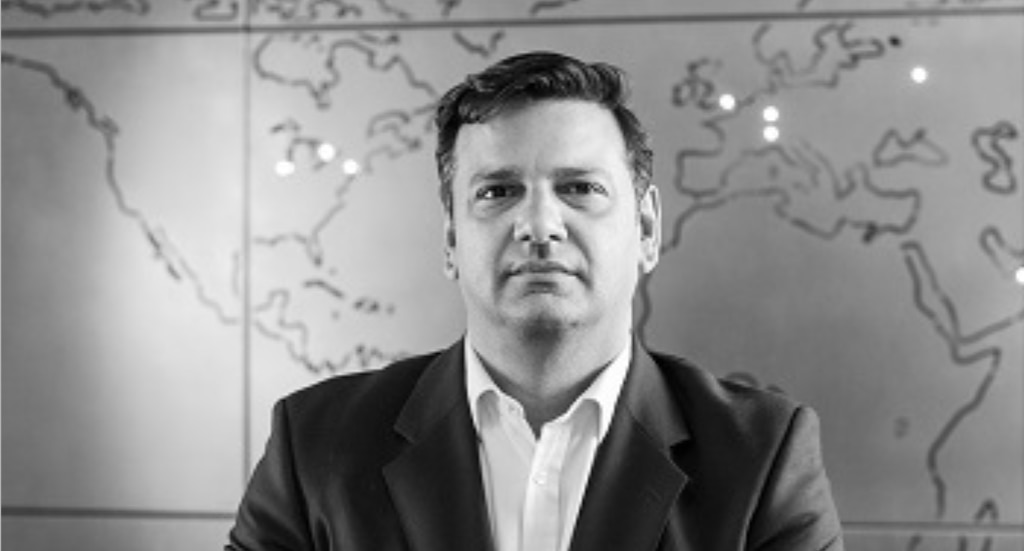 XTX Markets, a London electronic trading firm that employs no human traders, is on the hunt for data scientists, and plans to lure them using an online contest.

The candidates are asked to answer basic theoretical knowledge questions, then create a financial forecasting model, and XTX will judge its performance.

“We have a real need on the recruitment front,” XTX Markets said in an email. “We are looking for exceptional people, and finding these candidates is a very long and difficult process. We don’t hire 100 people hoping one will work out, we take our time to find unique, talented candidates.”

The electronic market trader is adopting a technique that first made a splash back 15 years ago. Back in 2004, Google put a math problem on a billboard, with successful brainiacs being directed to a recruitment site for the tech giant.

Read more: What Google’s Genius Billboard From 2004 Can Teach Us About Solving Problems

Wall Street has taken note of four-year-old XTX. The firm has climbed the ranks in currency trading, taking market share from big, bulge-bracket rivals along the way.

The firm only has 118 people currently, but now handles more than $150 billion in trades every day. It doesn’t employ a single human trader.

The battle for attracting the top minds to Wall Street instead of tech start ups has been uphill. Big banks and hedge funds have been going head-to-head against speed trading firms, big banks, fintech startups, and tech companies — some are even promising the chance to work on products that are more start-up like.

XTX, which was started by Deutsche Bank’s former global head of currencies, Zar Amrolia, declined to say how much it pays new recruits.

But salaries “are highly competitive in terms of our remuneration packages compared to other technology and financial firms,” XTX said.

“It’s one of the reasons why we have a high retention rate of staff here at XTX. When we find the right person, they are well looked after.”

XTX’s challenge will be publicized at many of the world’s top academic institutions and universities that have been identified as prolific producers of machine-learning talent.

XTX also added that they have state-of-the-art offices with an on-site gym, healthy snacks 24/7,and  sleeping pods, communal spaces for creativity (including an Apollo landing capsule).

A previous version of this story incorrectly said the cash prize equaled $100,000. That is the total cash prize pool.