Latest News
Home /European stocks are jumping as traders bet on loose Fed policy, while US markets break for the 4th of July 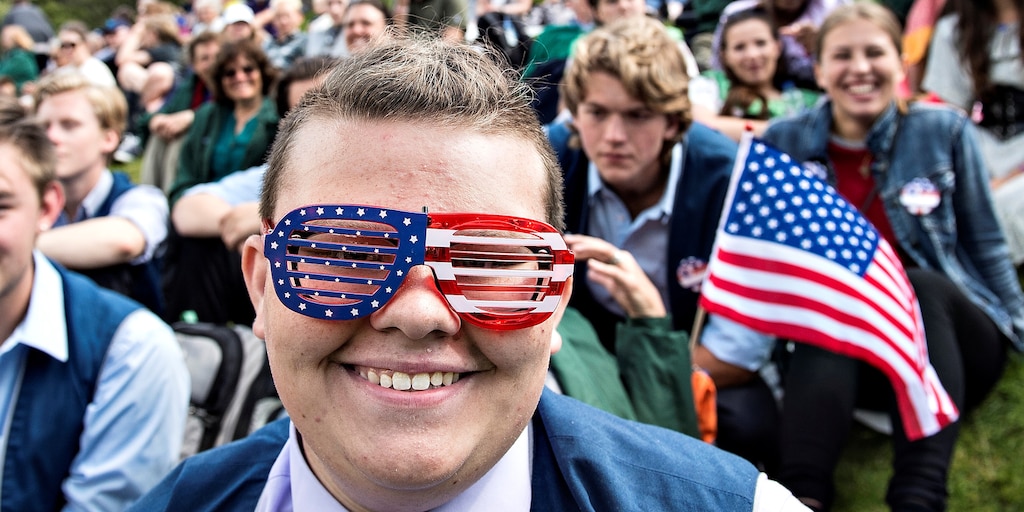 European stocks rose Wednesday as disappointing US employment and commercial data fueled anticipation of looser monetary policy. Trading was light ahead of the Fourth of July holiday in the US, where markets were closed Thursday.

The payment processor ADP reported American companies hired 102,000 workers in June, below the 140,000 projected by a Reuters poll of economists. The ISM nonmanufacturing PMI also dropped to 55.1 last month, its lowest level in nearly two years, signaling slower growth across sectors such as real estate, retail, finance, and construction.

“This host of reports again validates the slowdown in the US economy and explains why the Fed seems poised to start cutting interest rates as soon as possible,” said Konstantinos Anthis, the head of research at ADSS.

The nomination of the International Monetary Fund’s chief, Christine Lagarde, to become the next president of the European Central Bank also fueled positive sentiment. The European Council’s support of Lagarde, who has praised the willingness of the ECB’s current president, Mario Draghi, to intervene in markets, raised traders’ hopes of lower interest rates as well.

“Lagarde’s nomination as Draghi’s replacement is hinting on a continued monetary loosening of ECB policy as a means to reinvigorate growth in the region, further underpinning the dovish sentiment,” Anthis said.

Market enthusiasm was tempered, however, by US President Donald Trump’s latest attacks on Europe and China.

“China and Europe playing big currency manipulation game and pumping money into their system in order to compete with USA,” Trump tweeted on Wednesday. “We should MATCH, or continue being the dummies who sit back and politely watch as other countries continue to play their games – as they have for many years!”

The president’s comments, together with America’s trade disputes with China and Europe and rising tensions with Iran, have concerned Michael Every, the senior Asia-Pacific strategist at Rabobank.

“When one looks at what looks like a fresh global easing cycle from already ridiculously low levels of rates,” he said, “and trade wars underway, and open calls to FX wars too, and fears of hot wars in several places, one really has to rain on this particular 4 July parade.”