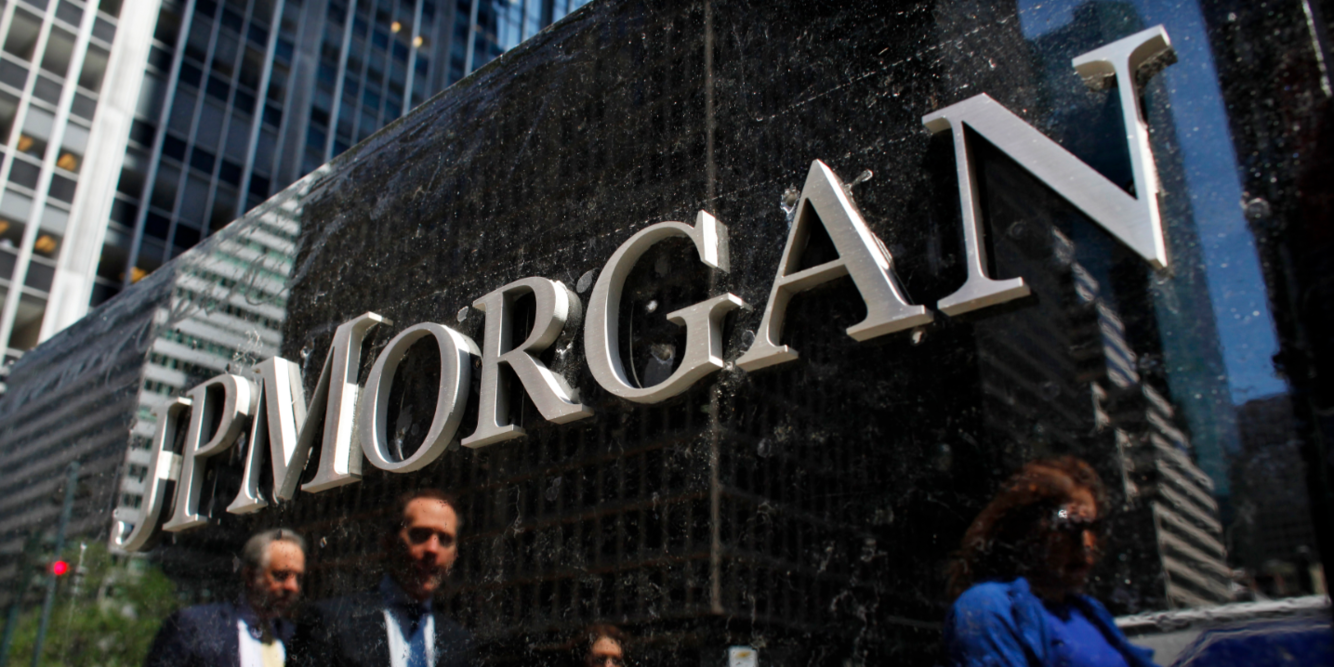 Every year, The Banker compiles a list of the biggest banks in the world, and yet again Chinese banks have dominated the top of the list.

The Banker includes 1000 banks across the list, ranking them based upon Tier 1 capital – a yardstick used by regulators to assess a bank’s financial health.

On the list of the top 10 banks, only four of them were American, with one from the UK, one from Japan and the rest were Chinese.

While Chinese banks were the largest, American banks were more efficient in use of their assets, The Banker said.

British banks increased their profits by a third, but were still chasing French banks in terms of profits and capital.

Check out the list of the 10 biggest banks below. 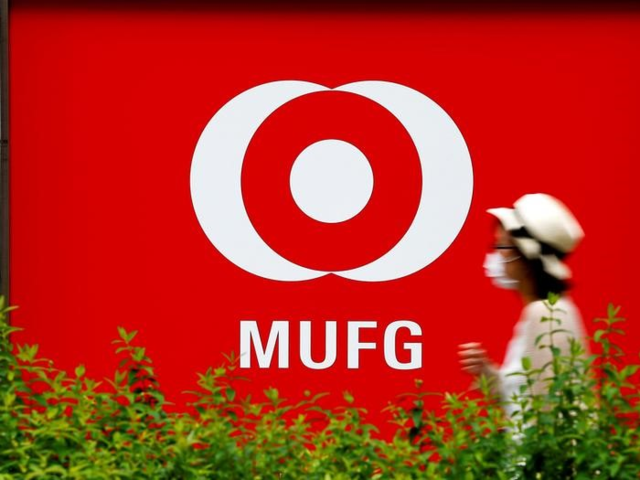 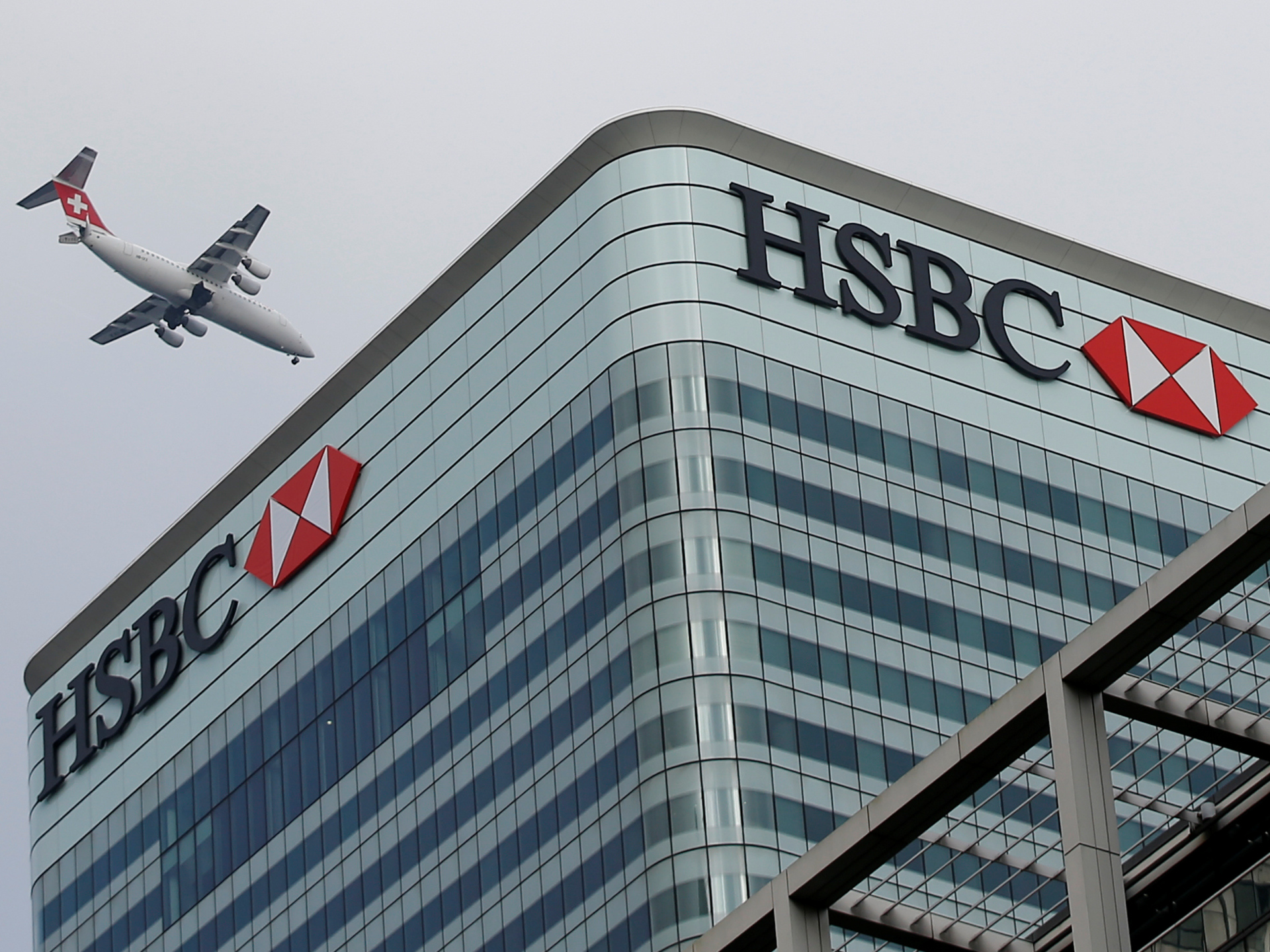 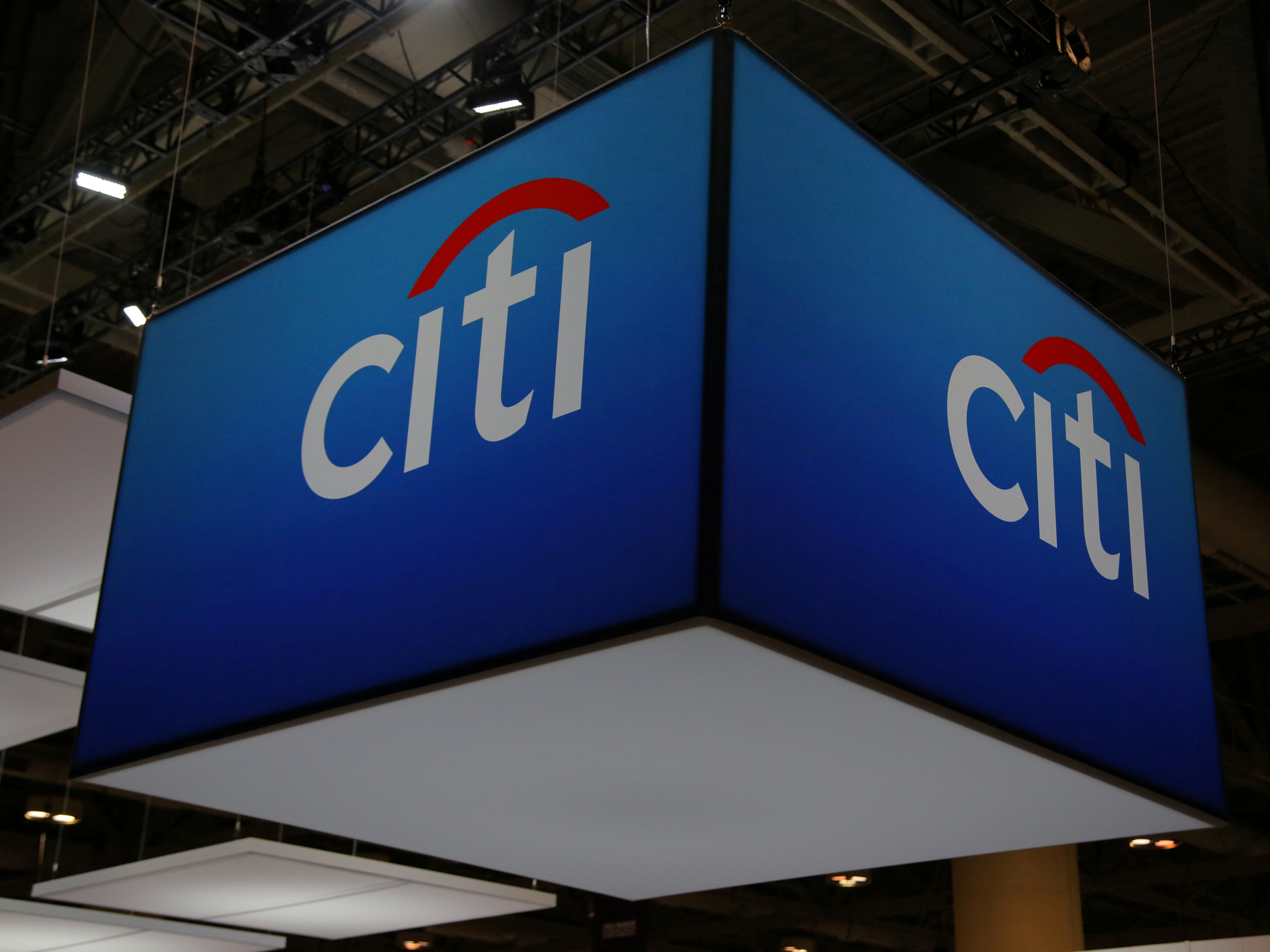 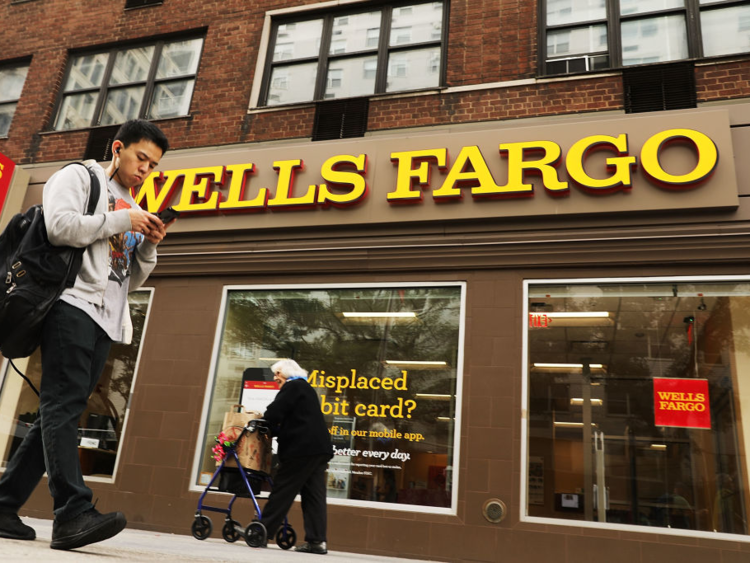 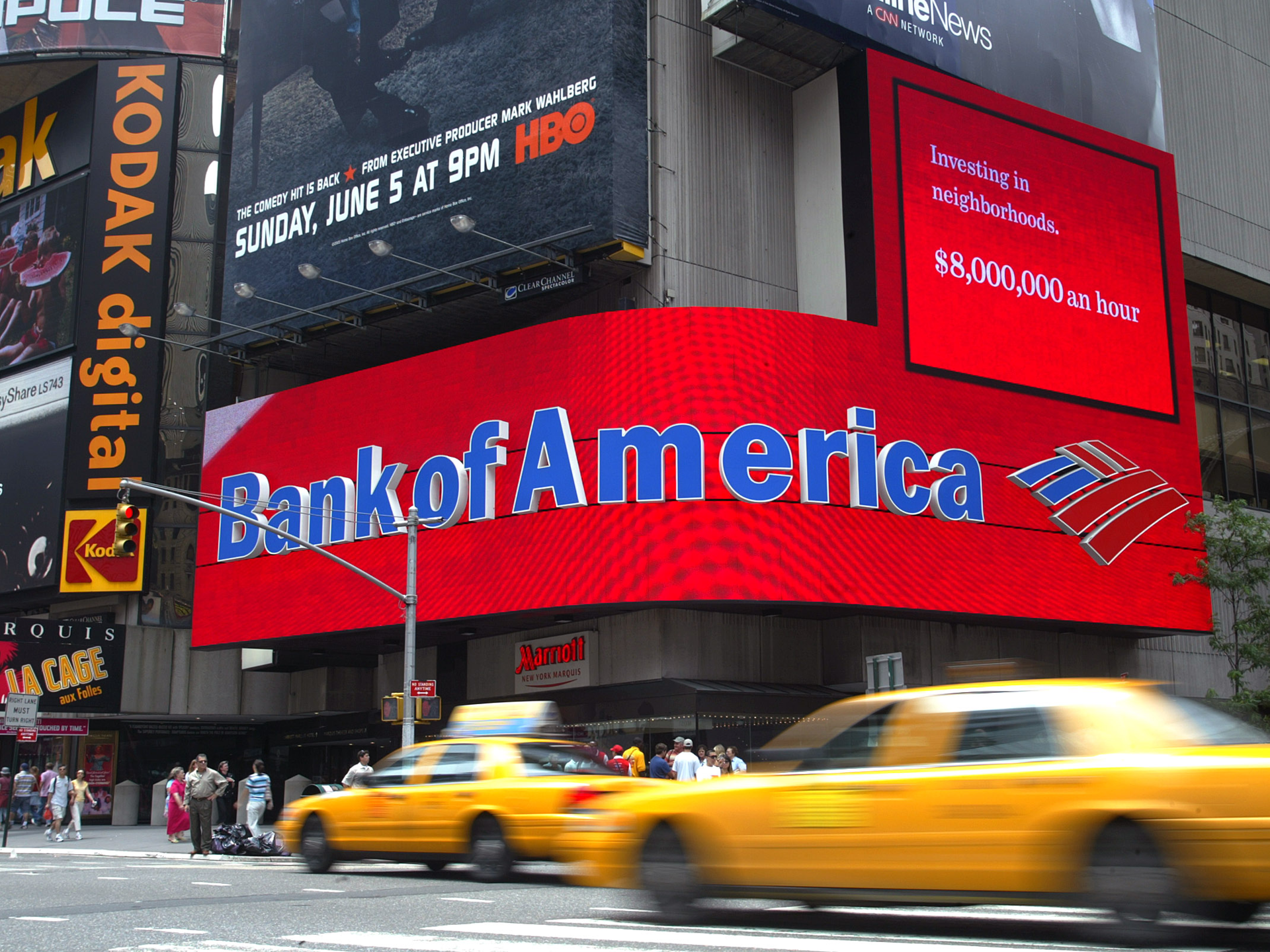 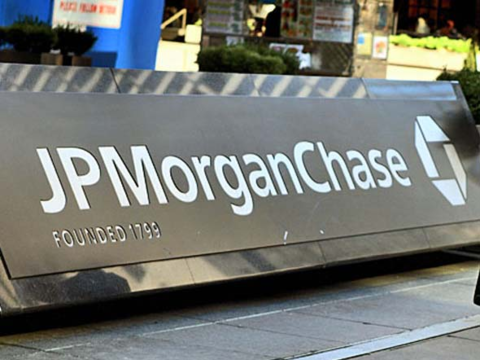 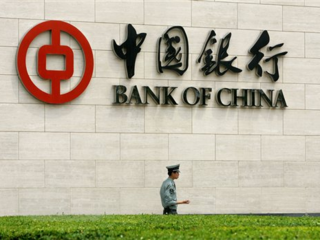 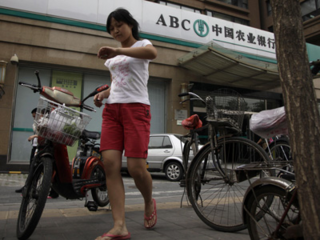 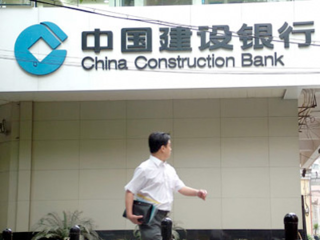 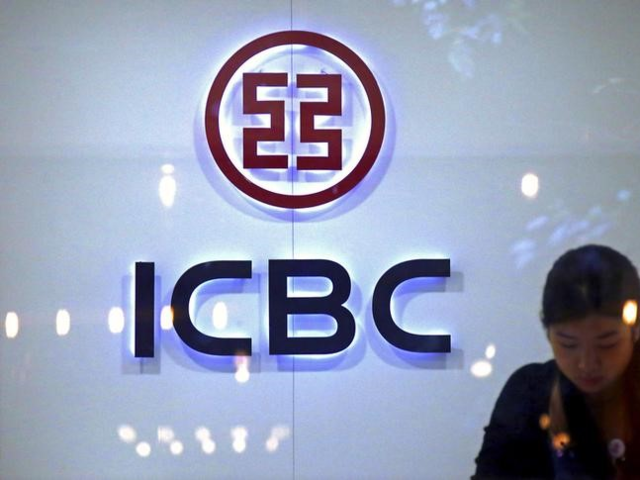