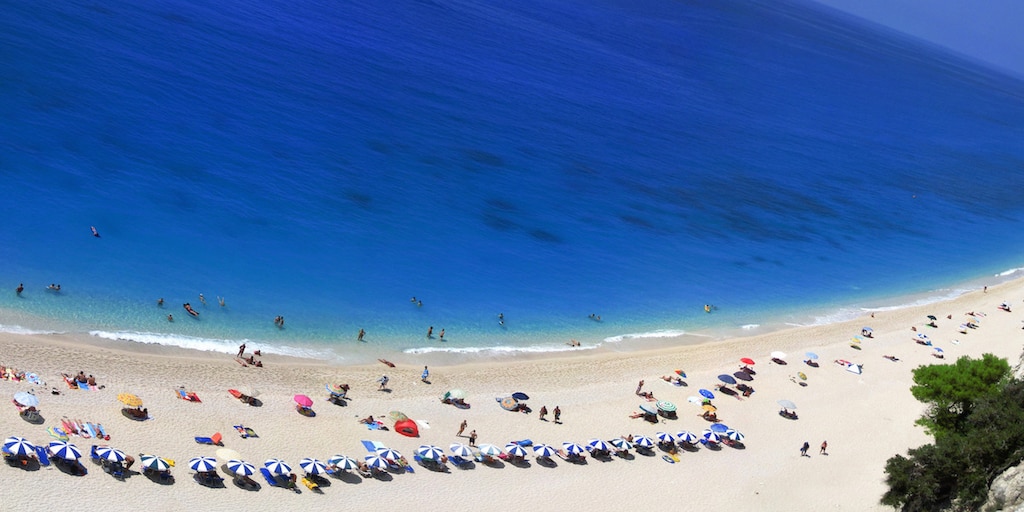 For bond investors, Greece has been the best performing country in the eurozone to invest as the country’s bonds have returned 20% this year Bloomberg reported.

This also looks set to grow into the weekend, as snap-vote elections could bring the possibility of a pro-business government as well as help from the European Central Bank.

While the debt is junk-rated and illiquid, Alberto Gallo, a money manager in London at Algebris Investments told Bloomberg: “The Greek economy has turned the corner and elections could pave the way for a more pro-reform government,” which reportedly favors bonds maturing in five years and further.

Ten years ago the Greek economy was the worst performing in Europe, and had it not been bailed out, risked crashing out of the eurozone.

In that time yields sky rocketed due to fears that Greece would become bankrupt. Since then the country has had €300 billion in foreign aid, to help the economy recover.

The IMF, European Central Bank and European Commission imposed strict austerity on Greece, in return for being bailed out. Christine Lagarde, who has been nominated to take over as head of the ECB, at the time caused outrage by saying Greeks do not pay their taxes.

See more:  Who is Christine Lagarde? The woman who rolled her eyes at Ivanka Trump is now set to take Europe’s most important monetary position.

Now, things look on the up. Center-right party New Democracy is topping the polls ahead of Sunday’s election, expected to get 40% of the vote, according to Bloomberg.

The incumbent Syriza party is trailing with 28%. Yet the current Prime Minister Alexis Tsipras, can be hugely credited with Greek’s turn around in fortunes, through macroeconomic orthodoxy.

In a note, Bank of America strategists led by Ruben Segura-Cayuela said: “We would expect a New Democracy government to be more positive for markets than a government coalition.”

He added: “We see more potential ahead as the search for yield extends.”

The country has returned to growth, with the IMF forecasting a 2.4% gain in GDP in 2019 the Financial Times reported.

Despite a very turbulent decade for the Mediterranean economy, bond investors could yet still profit from it. 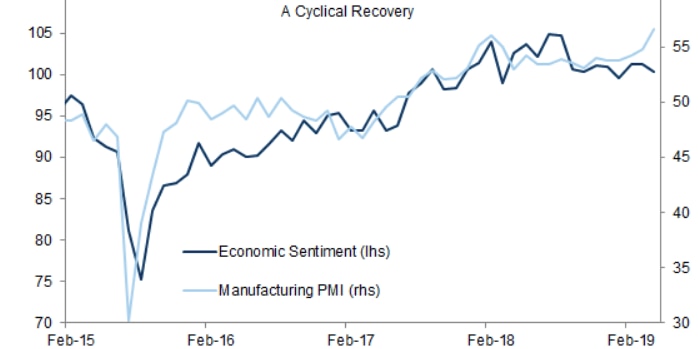