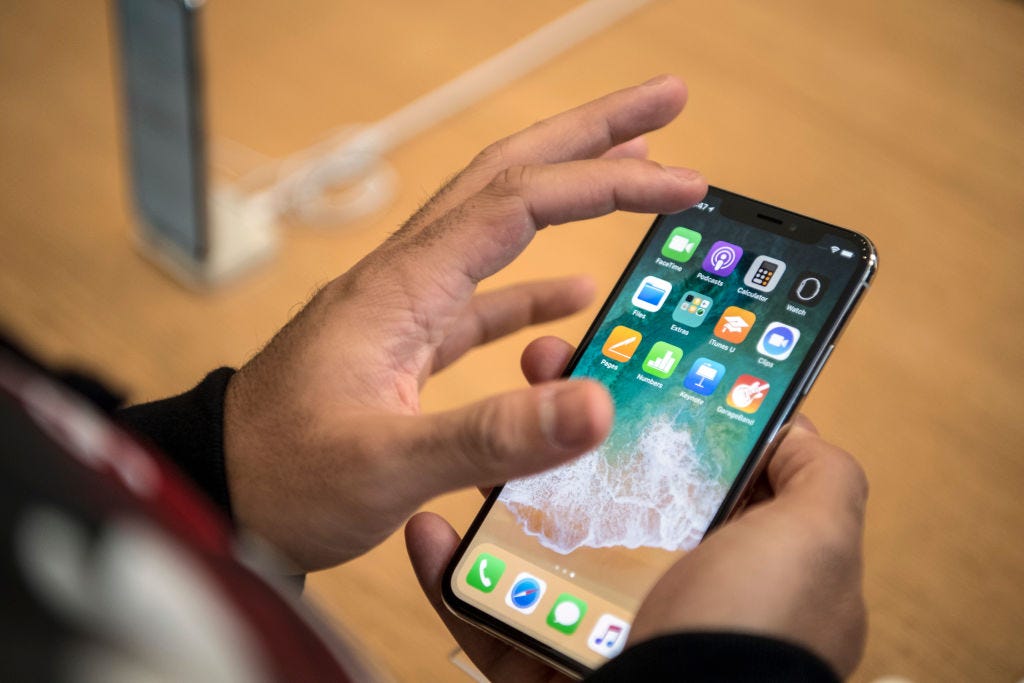 The future of Apple’s most successful product line is looking dim.

Apple’s stock fell by roughly 1.5% in early trading on Monday morning after receiving a downgrade from Rosenblatt Securities due to slow iPhone sales in June and expected production cuts for the XR model.

“We believe Apple reduced iPhone XR production for Q3 in order to prepare for the ramp of the new iPhone models and because of weakness in sales in Q2,” Jun Zhang, an analyst at the firm, said in a note to clients on Monday.

Apple’s sales from other hardware products such as the HomePod, AirPod, and iWatch might not be strong enough to boost overall revenue, Zhang warned. He also expects iPad growth to slow in the second half of 2019.

Apple is widely expected to begin making a push toward generating a greater portion of its revenue from services such as Apple News, Apple Music, and Apple TV Plus to cope with slower iPhone sales. Zhang said that the company could see a slowdown in those areas as well.

Rosenblatt downgraded Apple to “sell” from “neutral” on Monday while maintaining a price target of $150.

“We believe there is less reward for owning Apple stock after the recent stock rebound from stock buybacks and the stable second quarter guidance,” Zhang said.

Apple was up 29% year-to-date through last week.

The IPO market has been red-hot in 2019. Here’s why Wall Street experts see no signs of slowing. 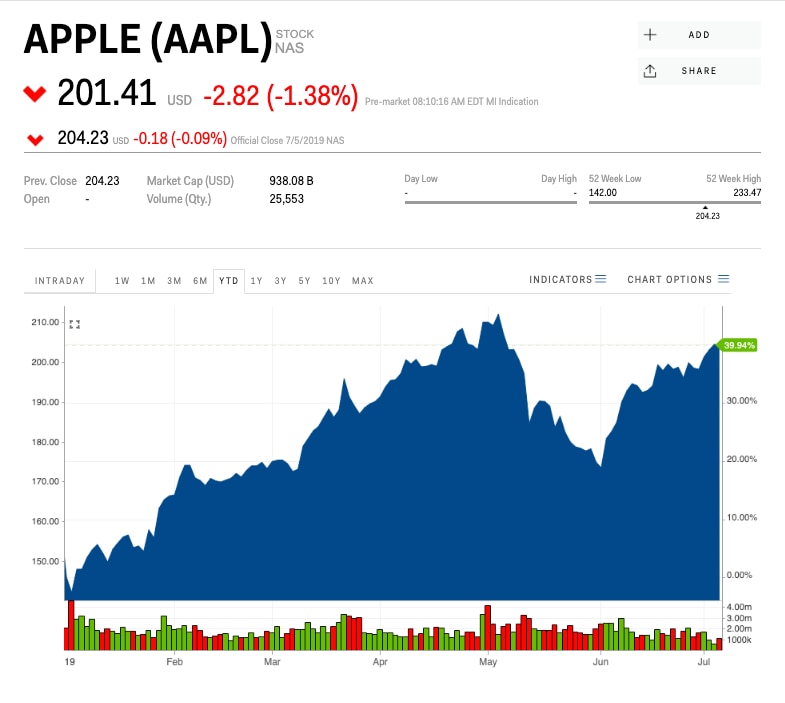