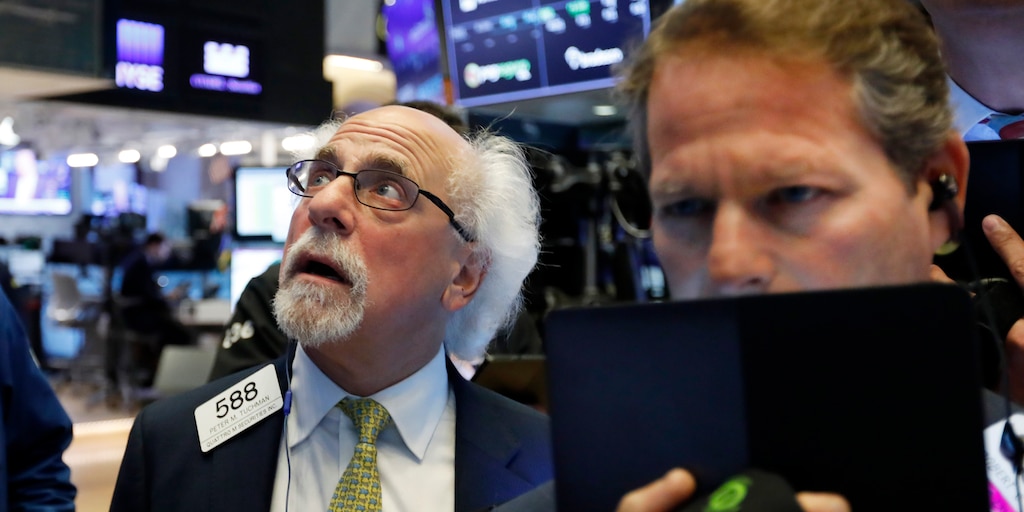 Stocks slumped on Monday after a stellar US jobs report weighed on traders’ hopes of a cut to interest rates this month.

The US economy added 224,000 jobs last month, exceeding the 160,000 predicted by economists. A steady stream of weak economic data and external threats to growth such as the US-China trade war had fueled anticipation among investors that the Federal Reserve would lower rates this month. However, evidence of a strong labor market and the recent truce between President Donald Trump and Chinese counterpart Xi Jinping may have dashed those hopes.

“Investors have shifted into the mentality of ‘weaker the better,’ suggesting that weaker economic data across the globe will force central banks to begin a synchronized easing in monetary policy,” said Hussein Sayed, chief market strategist at FXTM.

“Optimism has already been priced in with markets’ expectations of looser monetary policy being extremely high, leaving little room for further upside,” he added.

Traders will be listening closely when Fed Chair Jerome Powell testifies to Congress on monetary policy and the state of the US economy on Wednesday. They will also be looking to see whether Trump’s repeated calls for rate cuts and attacks on the central bank might force its hand. “Our most difficult problem is not our competitors, it is the Federal Reserve!” Trump tweeted on Friday.

Given a rate cut is baked into market expectations, a failure by the Fed to cut rates could be received the same as a hike.

“The Fed now has a tough job as to not cut would act like a de facto tightening,” said Neil Wilson, chief market analyst for Markets.com.