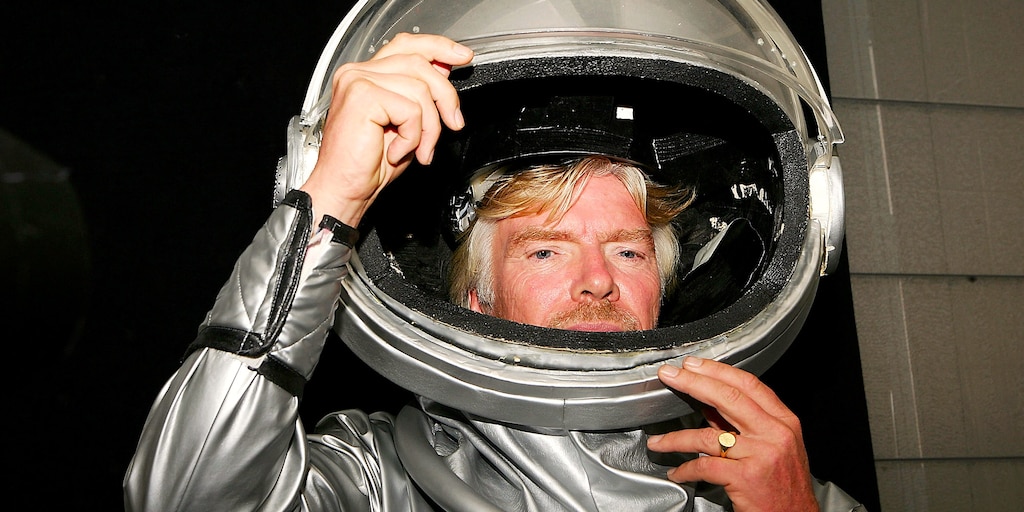 The billionaire and serial entrepreneur has agreed to sell a 49% stake in his space-tourism venture, in a transaction valuing the company at $1.5 billion. As part of the deal, Virgin Galactic is set to go public later this year. Branson’s team expect the funds to tide them over until they can launch a commercial service and turn a profit. The news was first reported by the Wall Street Journal.

“By embarking on this new chapter, at this advanced point in Virgin Galactic’s development, we can open space to more investors and in doing so, open space to thousands of new astronauts,” Branson said in a statement.

Virgin Galactic has raised upwards of $1 billion since its founding in 2004, and collected about $80 million in deposits from more than 600 customers keen to secure seats on its spaceships. The company expects to earn around $600 million in annual revenue and $270 million in EBITDA in 2023. Branson’s team were set to accept $1 billion from Saudi Arabia’s Public Investment Fund in 2017, but scrapped the deal after the murder of Washington Post columnist Jamal Khashoggi at the Saudi Consulate last year.

Virgin Galactic “intends to offer its customers a unique, multi-day experience culminating in a personal spaceflight that includes out-of-seat zero gravity and views of Planet Earth from space,” according to its website.

Branson isn’t the only billionaire racing to fire tourists into space. Tesla’s Elon Musk and Amazon’s Jeff Bezos, through their SpaceX and Blue Origin ventures, are also exploring ways to cash in on space travel.