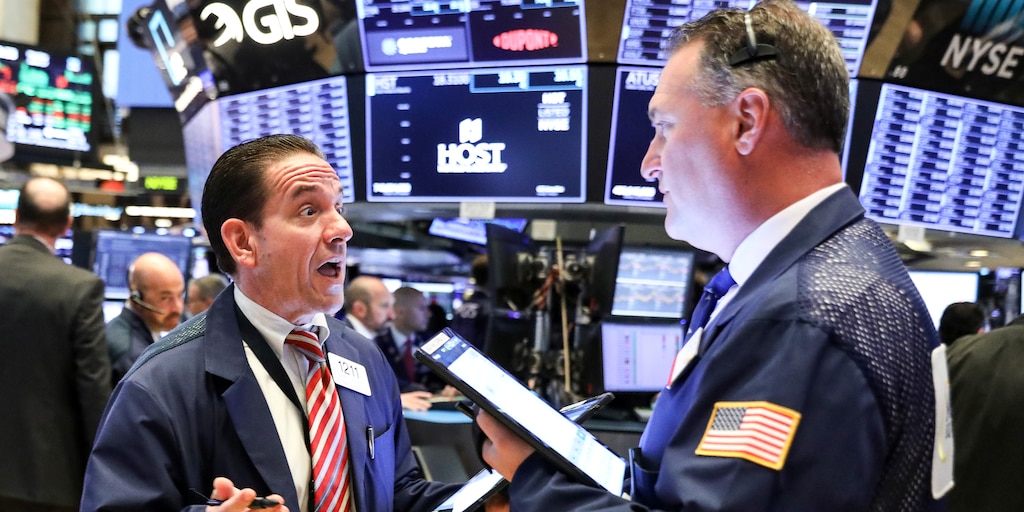 Stocks rallied on Wednesday after Federal Reserve Chair Jerome Powell said the US-China trade war and slowing global growth are weakening the US economy, raising hopes for a cut to interest rates later this month.

“It appears that uncertainties around trade tensions and concerns about the strength of the global economy continue to weigh on the US economic outlook,” Powell said in his semi-annual testimony to Congress.

Investors had expected the Fed to lower the federal funds rate by 25 basis points (0.25%) to around 2%, but grew worried the central bank would hold off after excellent non-farm payroll figures last week. The employment data showed the US economy added 224,000 jobs in June, about a third more than predicted and roughly triple the figure for May.

“Jerome Powell’s outlook on the domestic economy and his comments on whether a rate cut is needed at this stage is all investors care about,” said Konstantinos Anthis, head of research at ADSS. “Despite the robust NFPs last week, there are simply too many signs of slowdown in several sectors of the economy for the Fed to do nothing and risk falling behind the curve.”

However, Powell shouldn’t act too aggressively given the lack of a “looming recession” and the Fed’s “little room to maneuver” with interest rates already below historic levels, Anthis added.