Latest News
Home /US Treasury Secretary Mnuchin warned that Facebooks Libra could be a tool for terrorists, traffickers, and drug smugglers 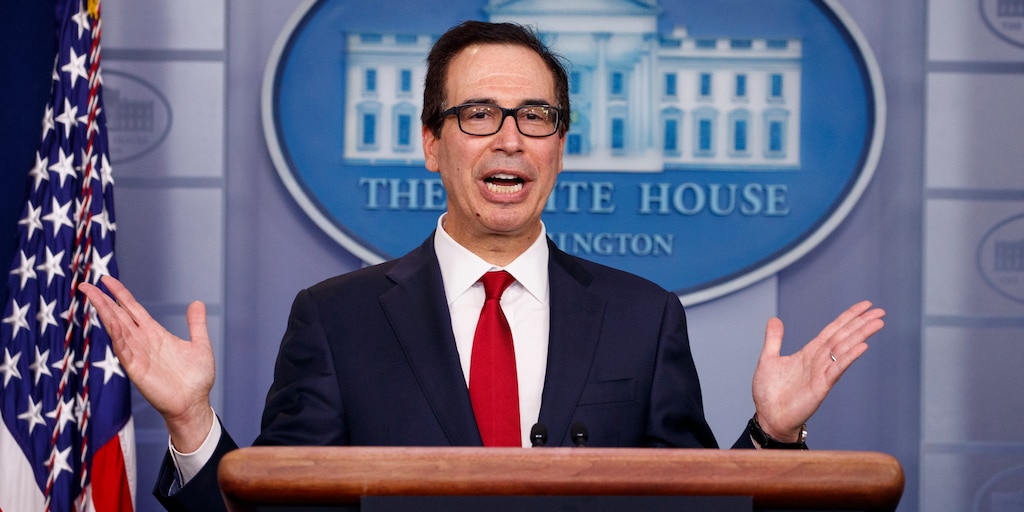 US government officials fear Facebook’s upcoming digital currency, Libra, could be used to fund terrorism, human trafficking, drug smuggling, and a laundry list of other crimes. Bitcoin’s price barely moved on the comments.

“Libra could be misused by money launderers and terrorist financiers,” Treasury Secretary Steven Mnuchin said in a press conference this week, according to CNBC. “Cryptocurrencies such as bitcoin have been exploited to support billions of dollars of illicit activity like cyber crime, tax evasion, extortion, ransomware, illicit drugs and human trafficking,” he added, meaning he’s “not comfortable today” with Facebook’s plans.

“I am not a fan of Bitcoin and other Cryptocurrencies, which are not money, and whose value is highly volatile and based on thin air,” he wrote. “Unregulated Crypto Assets can facilitate unlawful behavior, including drug trade and other illegal activity.”

“Similarly, Facebook Libra’s ‘virtual currency’ will have little standing or dependability,” he wrote in a second tweet. “If Facebook and other companies want to become a bank, they must seek a new Banking Charter and become subject to all Banking Regulations, just like other Banks, both National and International.”

Meanwhile, Democratic Congresswoman Maxine Waters — head of the House Financial Services Committee — has called on Facebook to postpone the project until it’s reviewed by lawmakers and regulators.

“Facebook is continuing its unchecked expansion and extending its reach into the lives of its users,” she said in a statement, according to Reuters.

Facebook unveiled Libra a year before releasing it to allow time for conversations with regulators, central banks, and lawmakers, a spokesperson told CNBC. The social media titan won’t launch the currency until it has “fully addressed regulatory concerns,” David Marcus — head of its Calibra digital wallet team — told lawmakers this week.

The deluge of skepticism has driven the price of bitcoin down about 16% in the past week, and other cryptocurrencies such as Ethereum and Ripple have followed suit.

Barbados will sever its final…