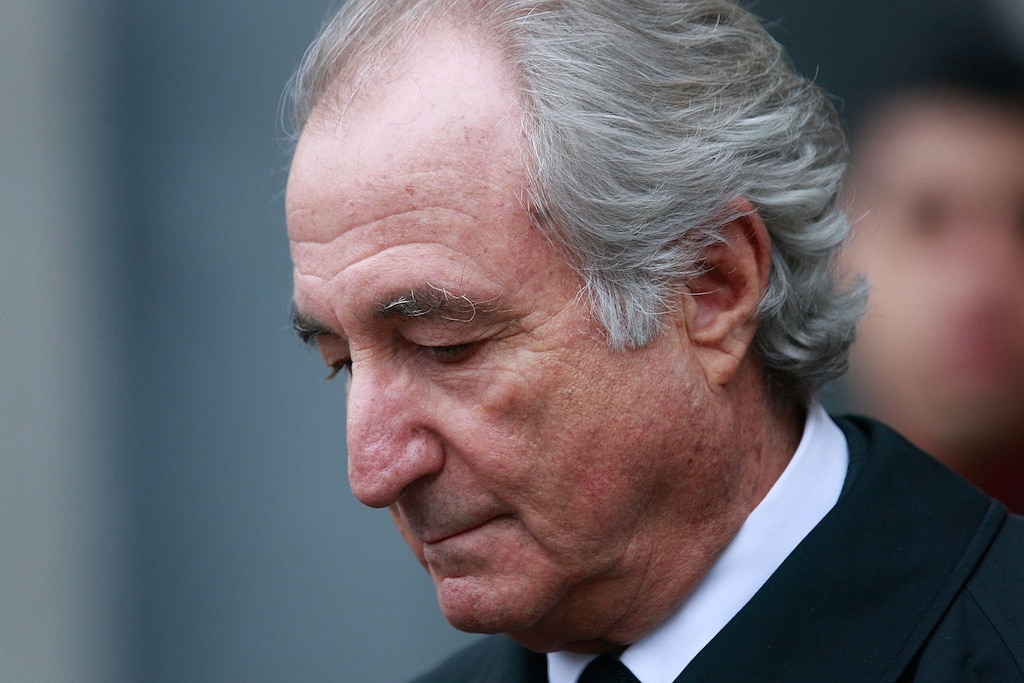 Bernie Madoff, the Ponzi scheme leader who swindled investors out of billions of dollars, has filed a petition with the Justice Department asking that President Donald Trump reduce or commute his prison sentence.

Madoff is currently serving 150 years for leading what was the largest Ponzi scheme ever as the heading of Bernard L. Madoff Investment Securities in New York City. He was sentenced in 2009 after pleading guilty to 11 crimes, including the fraudulent scheme.

His request for clemency is pending, according to the Justice Department’s website. He is asking that Trump grant him clemency through a sentence commutation or reduction. That would mean that he would be released, but would not be pardoned for his crimes.

It is unclear when Madoff submitted the application for clemency. The Department of Justice said in an email that the date the petition was submitted is not public.

Madoff, 81, is currently incarcerated in a federal medical center in Butner, North Carolina, according to the Federal Bureau of Prisons. If his sentence is not reduced or commuted, his release date is listed as November 14, 2139.

During his presidency, Trump has granted 10 pardons and four commutations. He has pardoned Joe Arpaio, the former sheriff in Phoenix, Arizona, Dinesh D’Souza, a conservative commentator, and Lewis “Scooter” Libby, who once served as former vice president Dick Cheney’s chief of staff. When someone receives a presidential pardon, it means that all consequences of their conviction are removed.

Trump has also handed out commutations, which don’t go as far as a pardon — generally commutations shorten the prison sentence while leaving other consequences of the conviction intact. He has commuted the sentences of Sholom Rubashin, who was convicted for bank fraud, in December 2017. The next year, he commuted the sentences of Steven Dwight Hammond and Dwight Lincoln Hammond, two ranchers in Oregon convicted of arson.

Trump also commuted the sentence of Alice Marie Johnson, a grandmother who was serving a life sentence for a drug offense. Johnson was granted clemency after Kim Kardashian West pushed Trump to hear her case. He commuted her life sentence in June 2018.

Madoff’s former secretary, Annette Bongiorno, 70, is also asking Trump to commute her six-year prison term. She was convicted in 2014 for her part in the scheme, which her lawyer alleged she did not know about. Her application for clemency comes after a judge rejected a request that she be released from prison early for her age and move to home confinement. She has served roughly four-and-a-half years of her sentence.

Madoff lost upwards of $65 billion from investors —although he only made off with about $20 billion himself — and ignited an estimated $363 billion exodus from withdrawals in funds unrelated to him. Irvin Picard, a court-appointed trustee, has recovered more than $13.3 billion of the $17.5 billion of claims customers who say they were cheated by Madoff have filed, the Wall Street Journal reported.