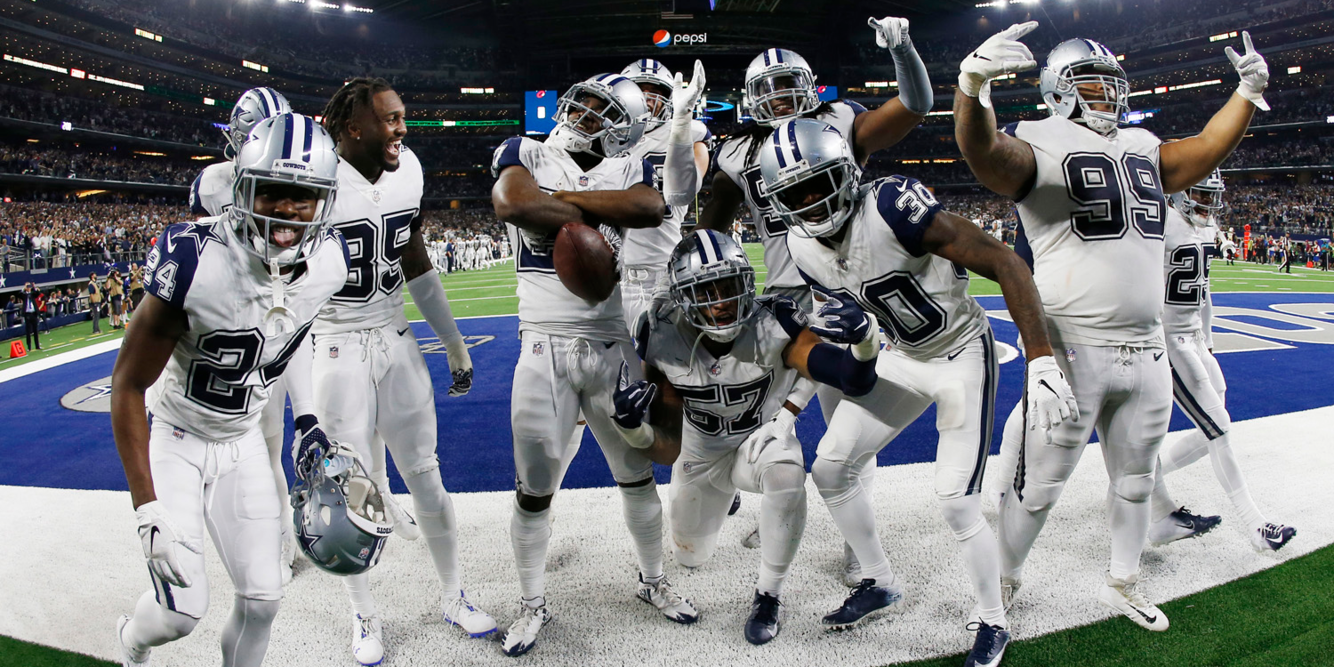 Forbes each year comprise a list of the most valuable 50 sports franchises across the world.

All of the teams on the list this year were American, except the soccer teams which were all from Europe.

The list shows that a team’s value isn’t necessarily correlated with its record of winning – the Dallas Cowboys and Manchester United both featured highly on the list.

“The values of sports teams have skyrocketed on the backs of ballooning media rights deals and more owner-friendly collective bargaining agreements that restrain player costs,” Forbes wrote. “There are 52 teams across all sports worth at least $2 billion, up from one, Manchester United, in 2012.” 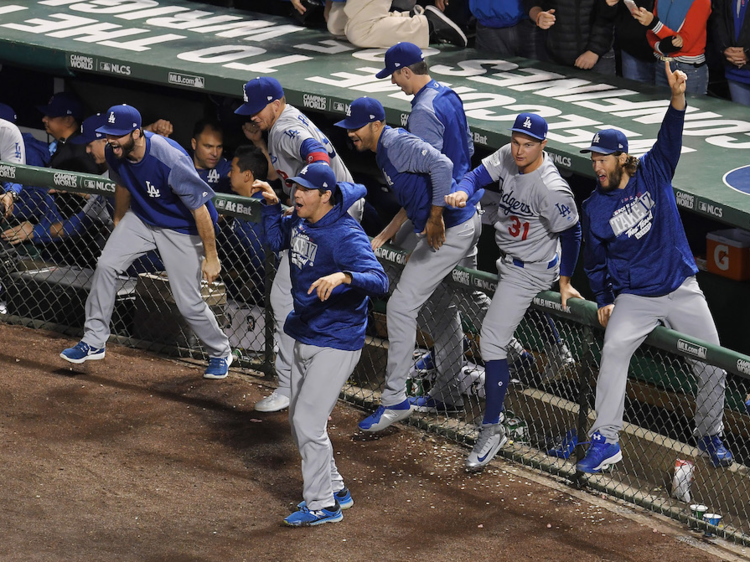 The baseball team was tied in 10th place for the most valuable clubs at $3.3 billion. The team’s value has gained 10% since last year. 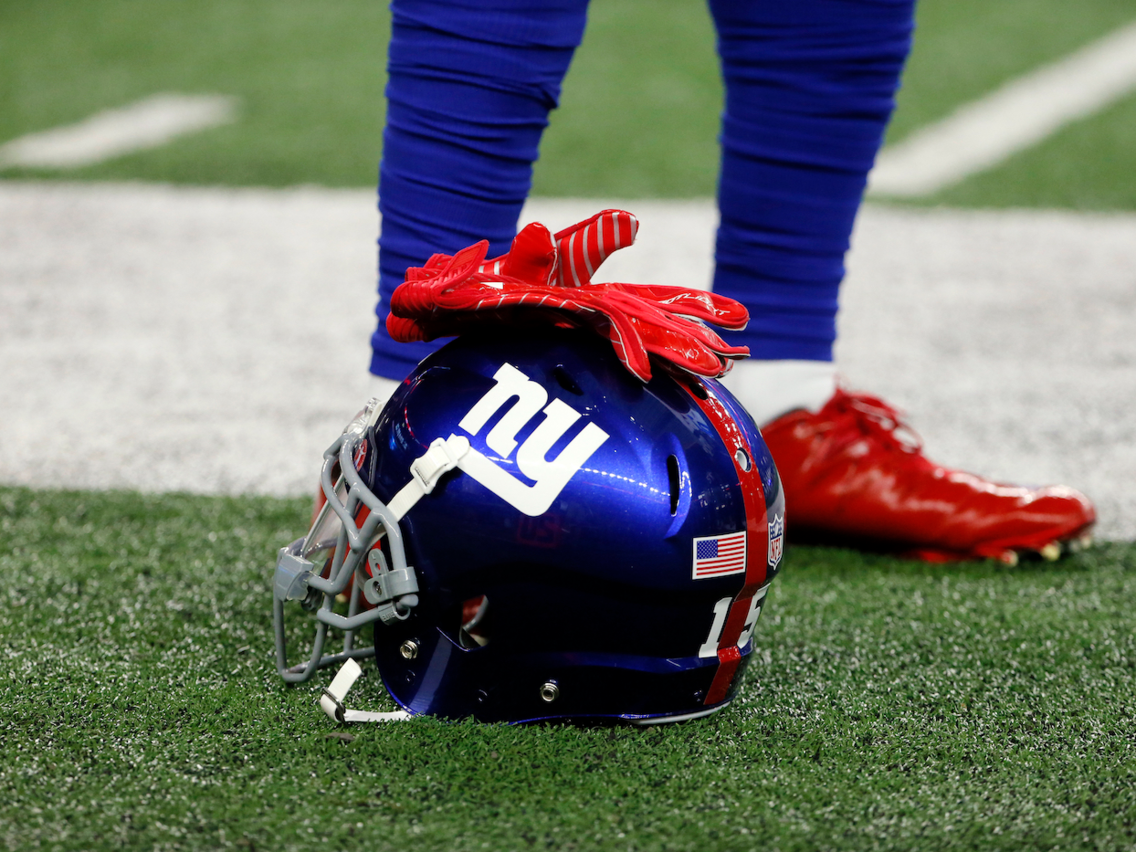 The NFL franchise last won the Super Bowl in 2012. 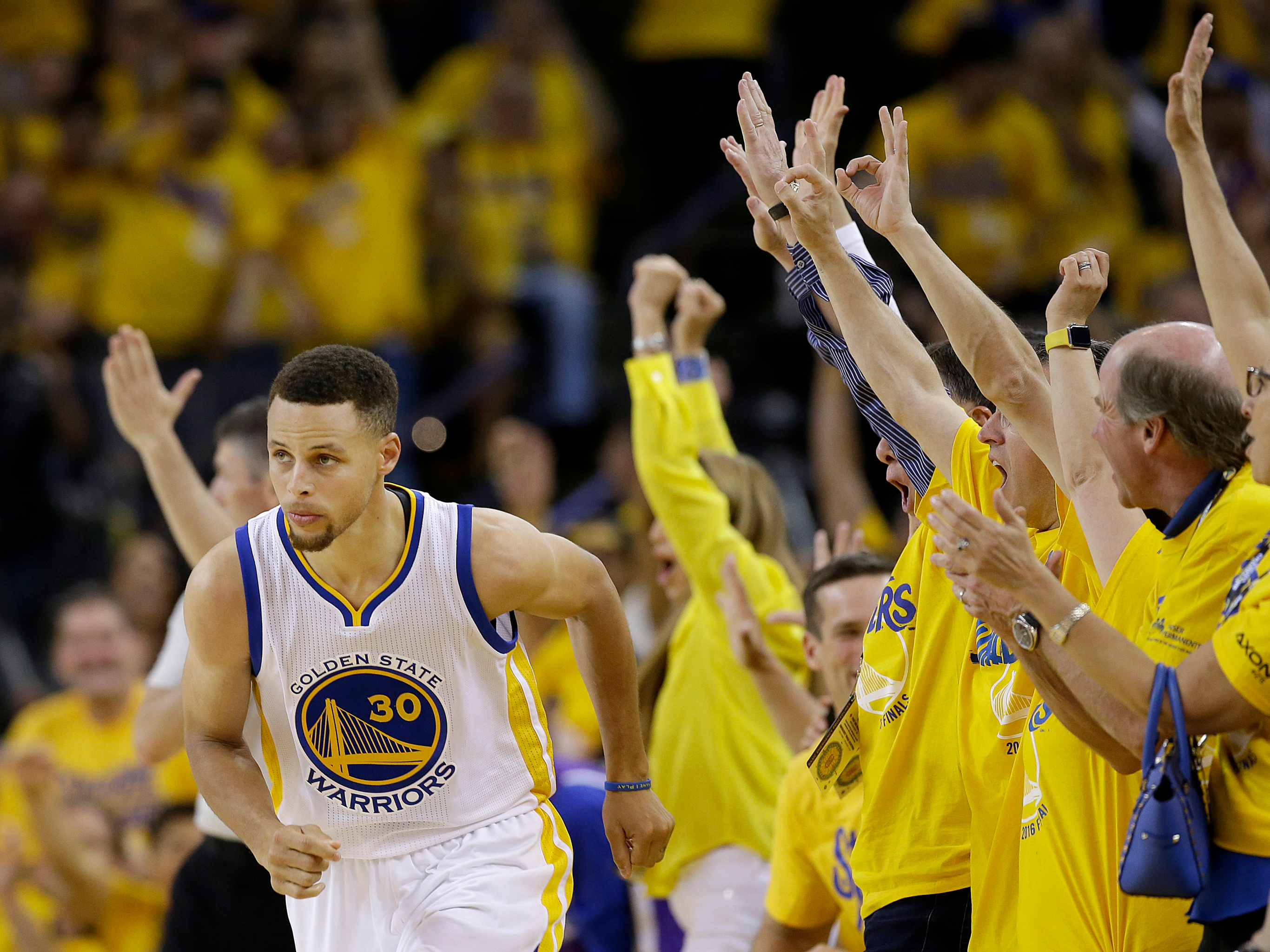 Steph Curry’s magic worked again, as the basketball franchise’s value shot up 13% over the last year. 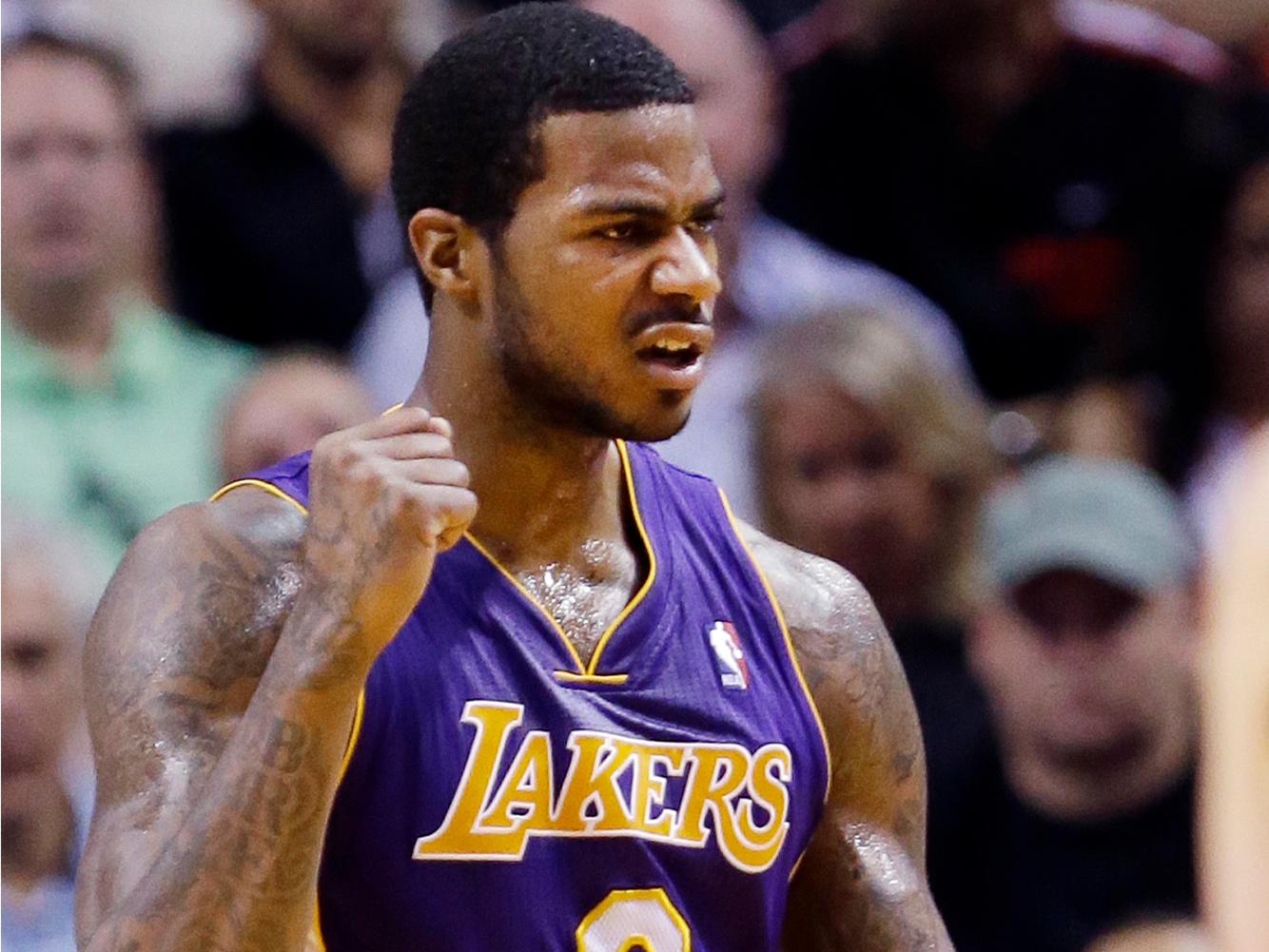 The Lakers beat out their state counterparts the Golden State Warriors for the eighth spot, also going up 12% in value. 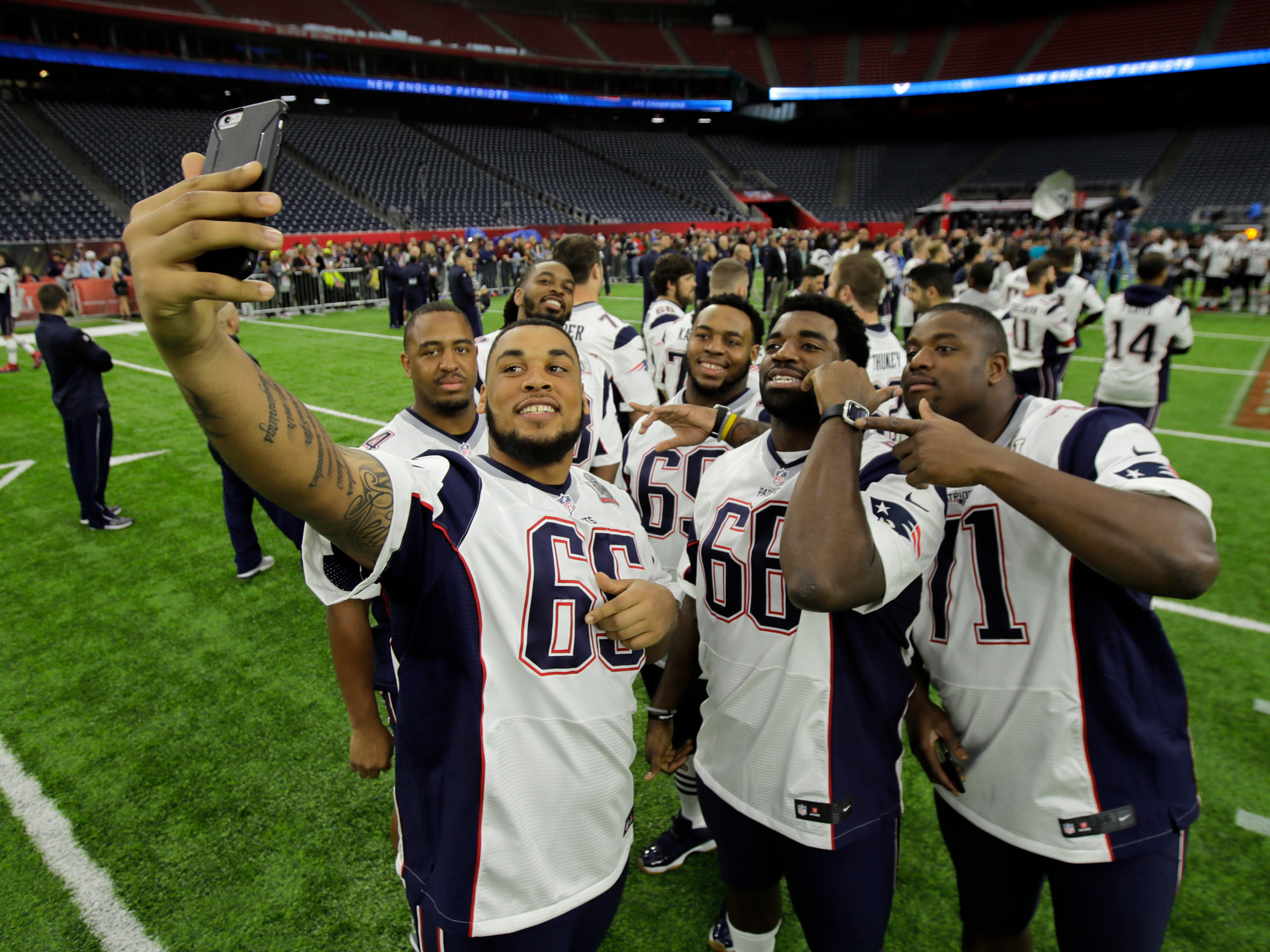 The current NFL champions in seventh and one of three NFL teams in the top 10, the Patriots went up 3% in value since last year. 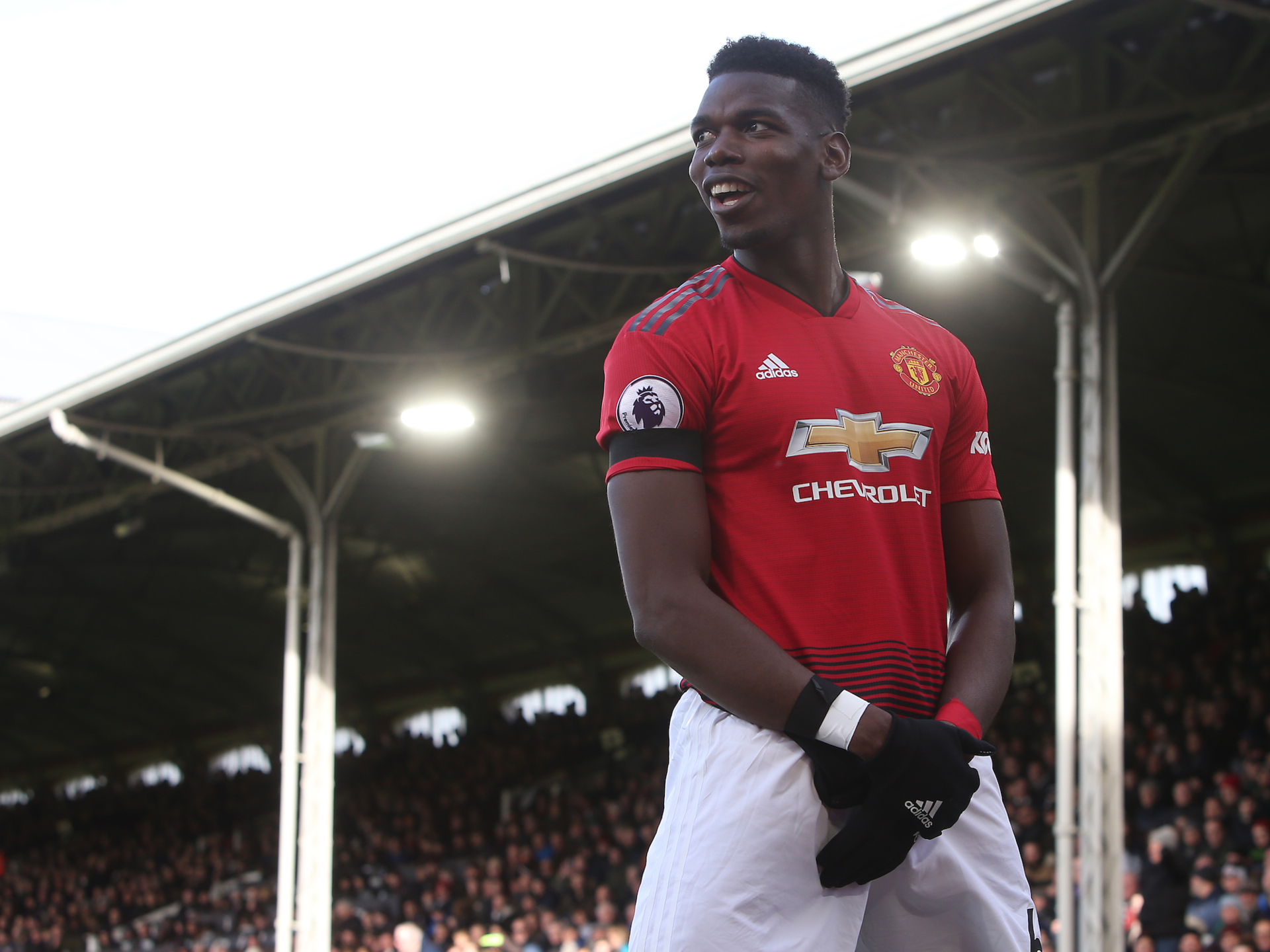 The most successful team in the Premier League has had a tough time in recent years, not securing a major trophy since 2012. However, success and earnings don’t seem to be a problem. Man U lost 8% in value versus last year. 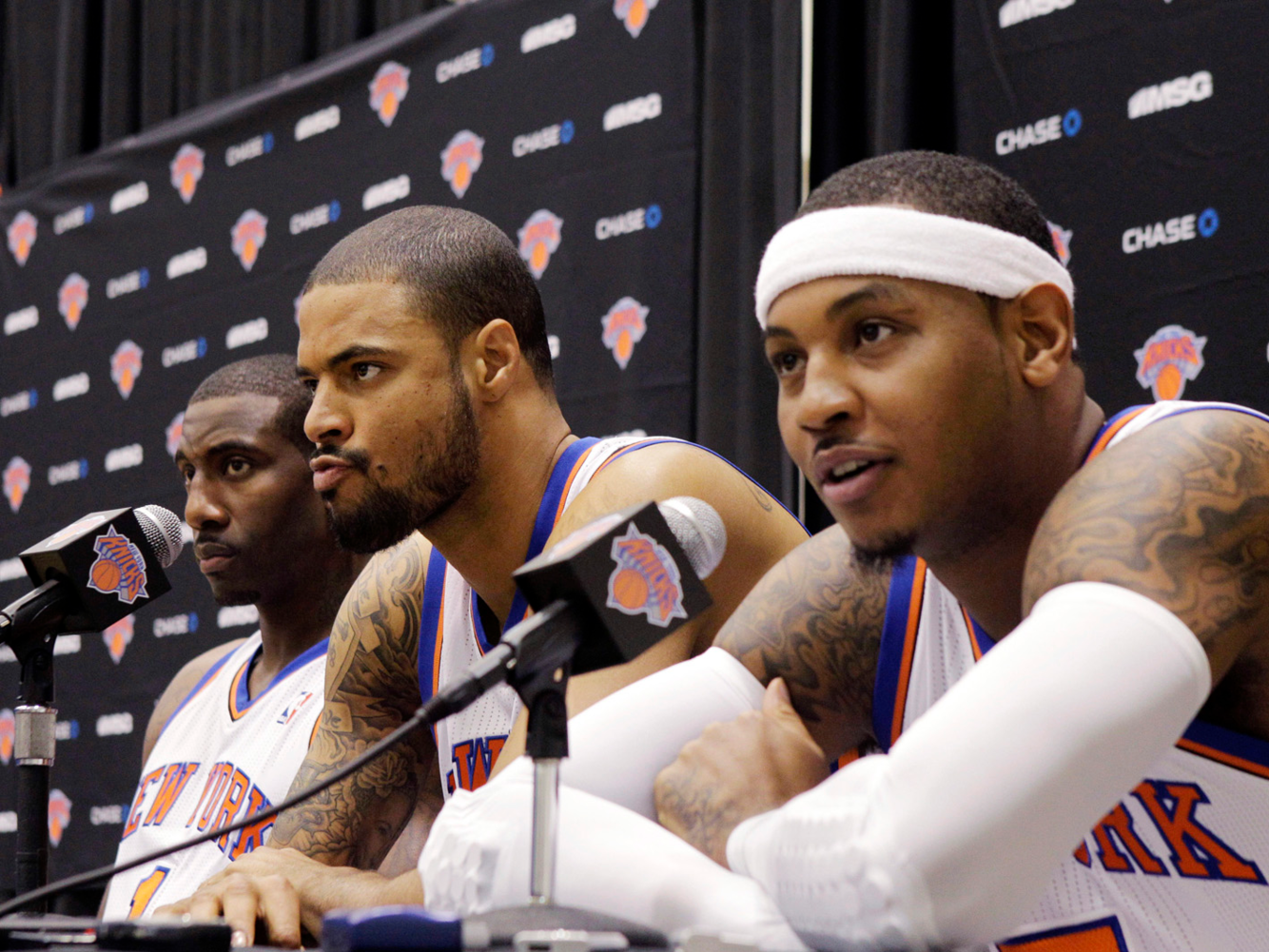 The New York franchise busted into the top five, growing 11% on last year. 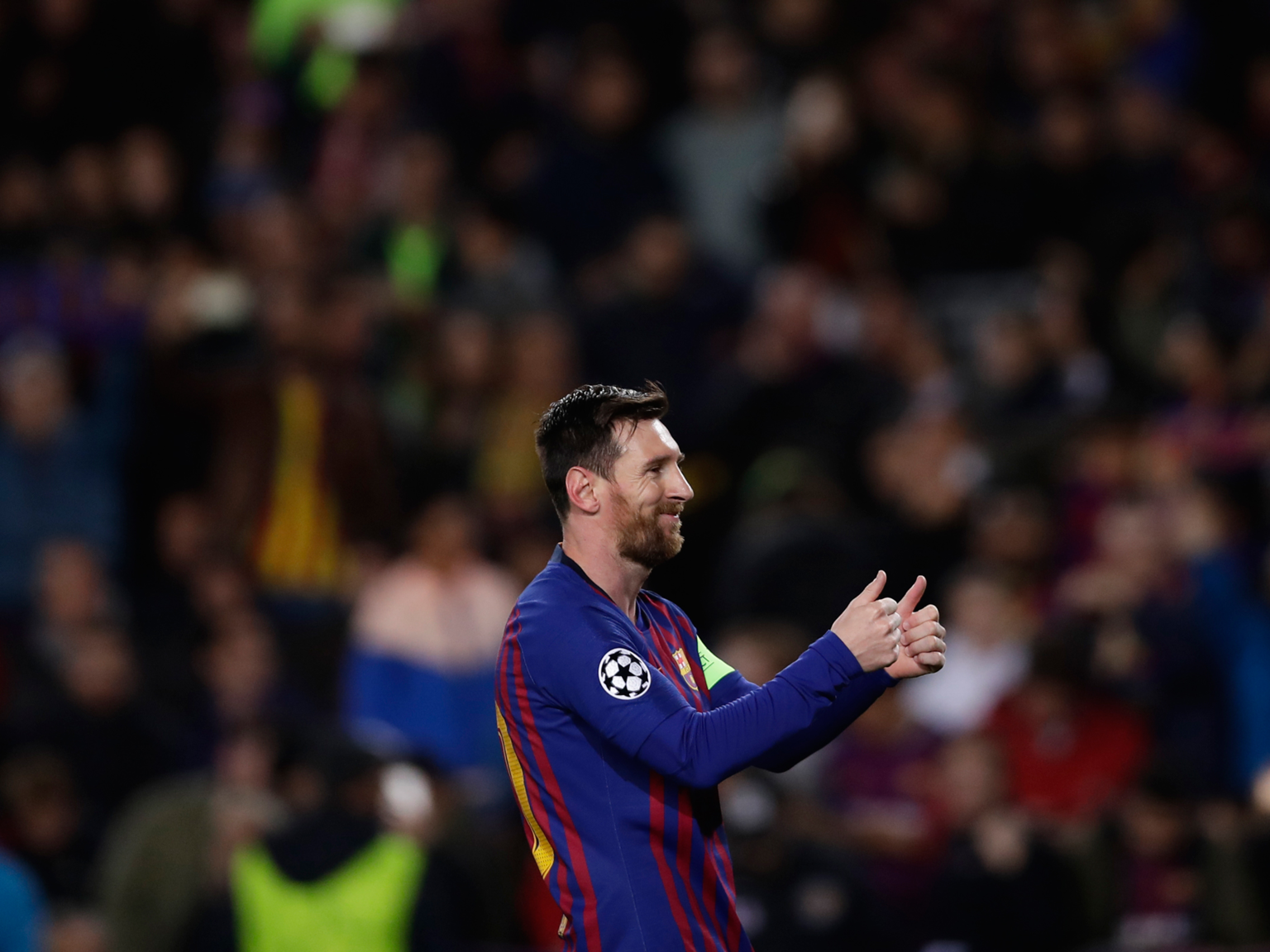 Lionel Messi’s Barcelona had a triumphant season, storming to the domestic title, but in the Forbes rankings the team was beaten by arch rivals Real Madrid. 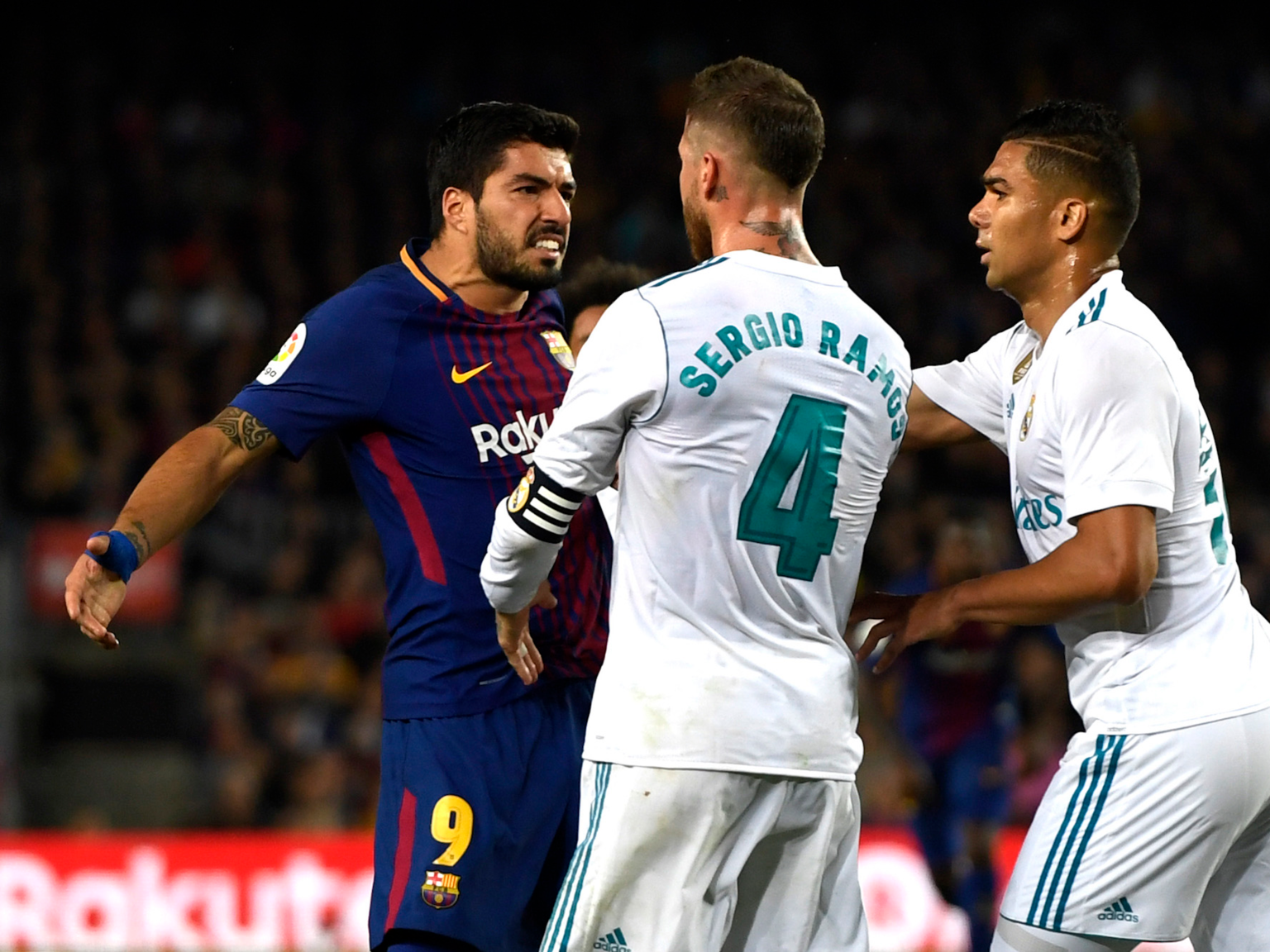 Beating Barca to the top football club, Real’s 90,000 members will have something to smile about, as the team’s value went up by 4%. 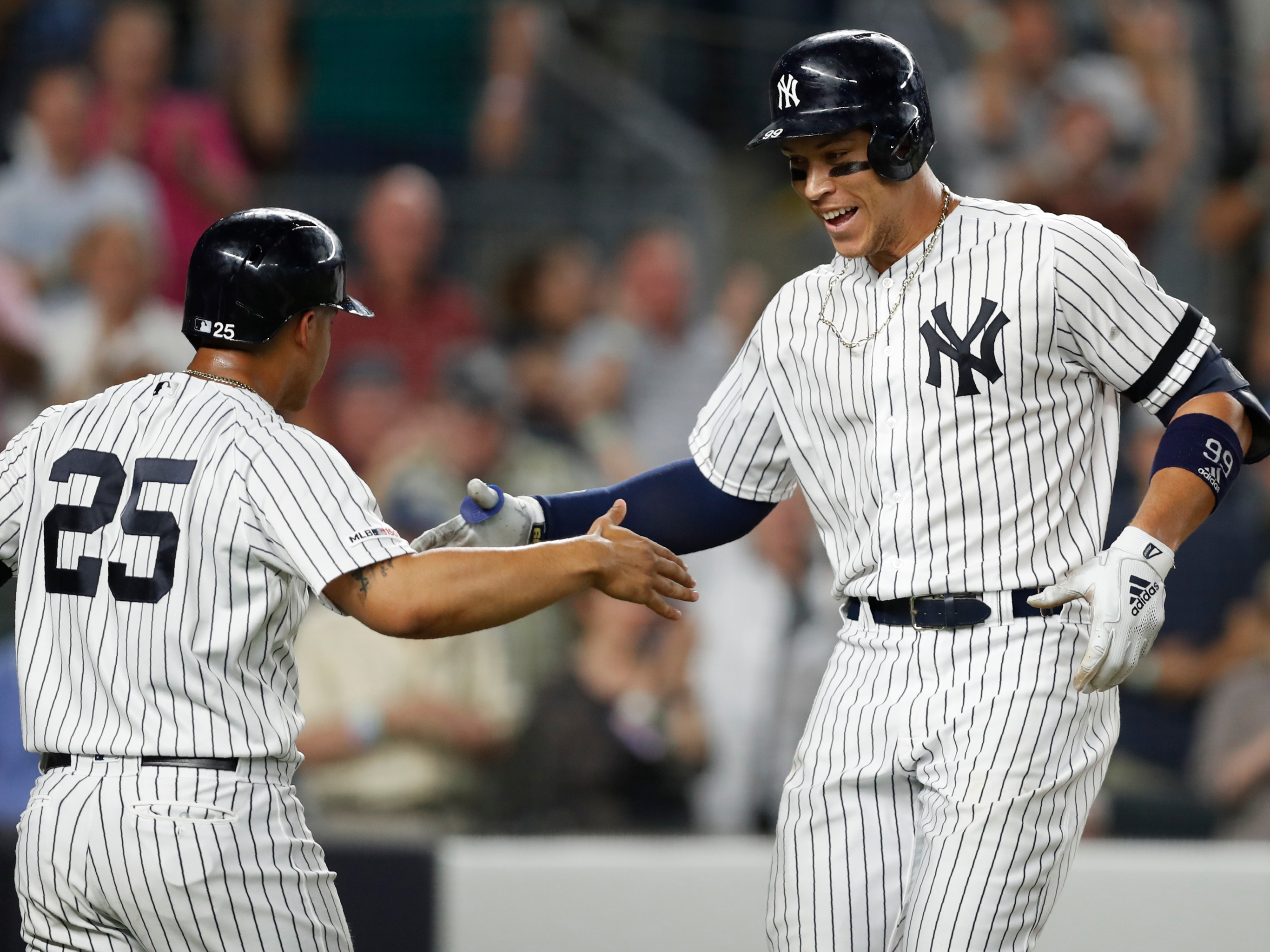 Hitting a financial home run, the Yankees were the biggest team in baseball, growing 15% in value versus last year. 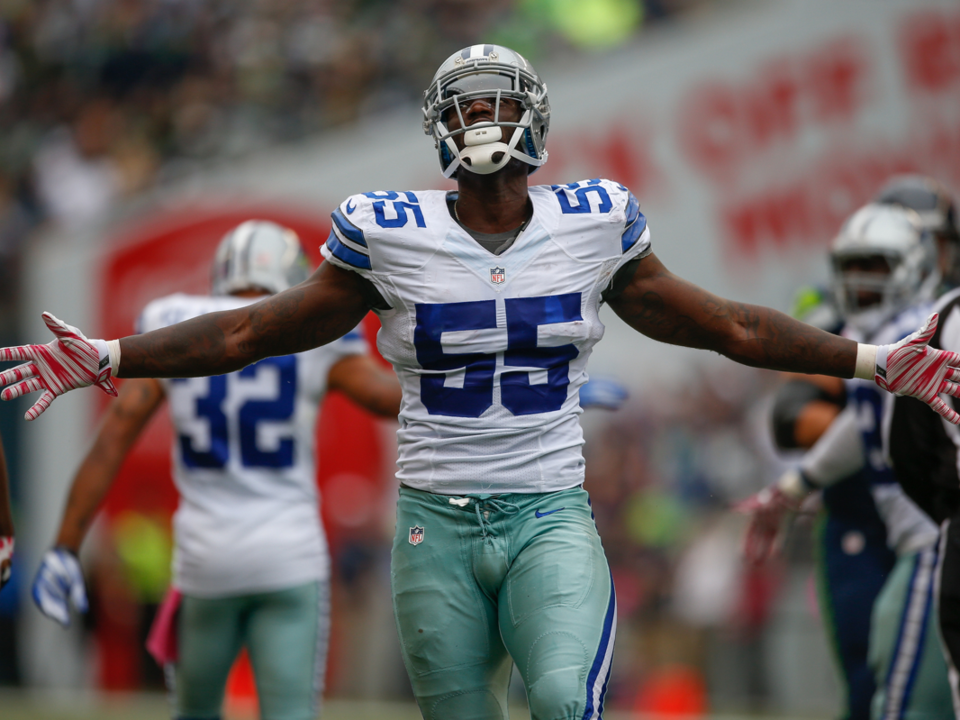 Something for “America’s Team” to cheer about, the Cowboys are the most valuable sports franchise and the only one worth over $5 billion – despite not having won a Super Bowl since 1996.