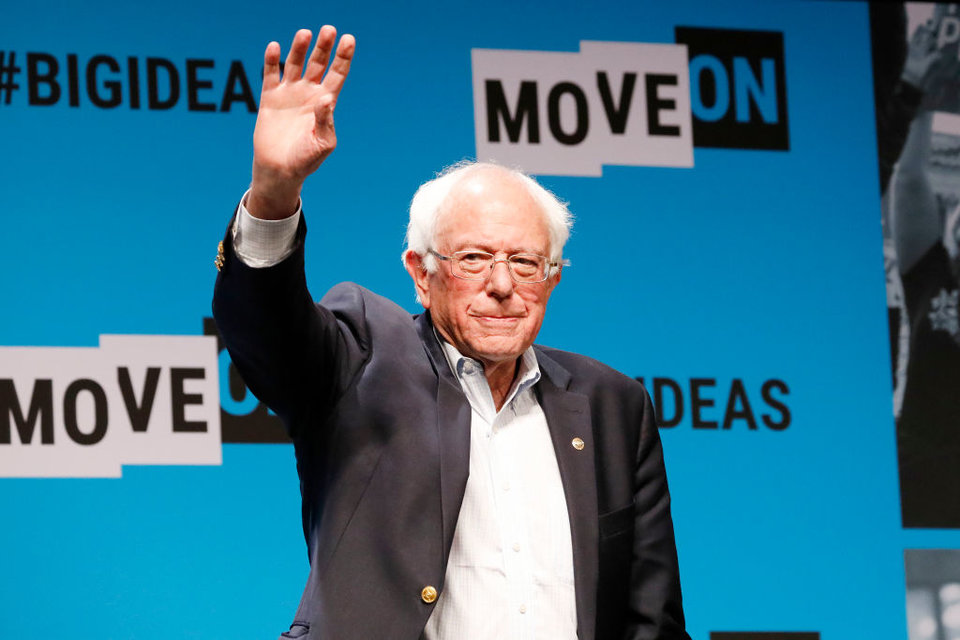 When Bernie Sanders revealed that his proposal for free college tuition and the erasure of student debt depended on a financial-transaction tax, many industry watchers on Wall Street groaned.

That’s because many are skeptical such a tax would actually accomplish what Sanders hopes it would – and many worry that this kind of levy would actually harm US markets and investors.

“When you break down the actual impact of the financial-transaction tax proposal, the real burden gets placed on the savings community,” Kirsten Wegner, CEO of Modern Markets Initiative (MMI), told Markets Insider in an interview.

Sanders’ rationale behind the tax is straightforward: Since Main Street bailed out Wall Street during the financial crisis, Wall Street should now return the favor. The tax would include a 0.5% tax on stock transactions, a 0.1% tax on bond trades, and a 0.005% tax on derivatives transactions.

Those who support such a tax point out that it would raise significant revenue for governments, and keep high-frequency traders in check. They also argue that it would help redistribute wealth in the US, which has long struggled with inequality.

But there’s one major issue: FTT doesn’t tax banks. It taxes transactions, and would likely pass the elevated cost along to consumers, which means that anyone who has money invested in the stock market would pay the price. That includes 401k retirement plans, 529 college savings plans, and pension funds, the very investment vehicles that help many Americans hold and grow wealth.

A study by the MMI – an independent education and advocacy organization for quantitative traders – showed that if the tax had existed in 2015, the California Public Employees’ Retirement System (CalPERS) would have paid more than half a billion dollars in taxes.

There’s also debate over how much money such a tax would actually raise. Some think it would be significantly less than Sanders has claimed.

The Tax Policy Center analyzed Sanders’ 2016 plan, which was very similar to the plan unveiled during his 2020 campaign. It concluded that Sanders’ plan would generate about $400 billion over a decade, not $3 trillion as he claimed.

The debate over high-frequency trading 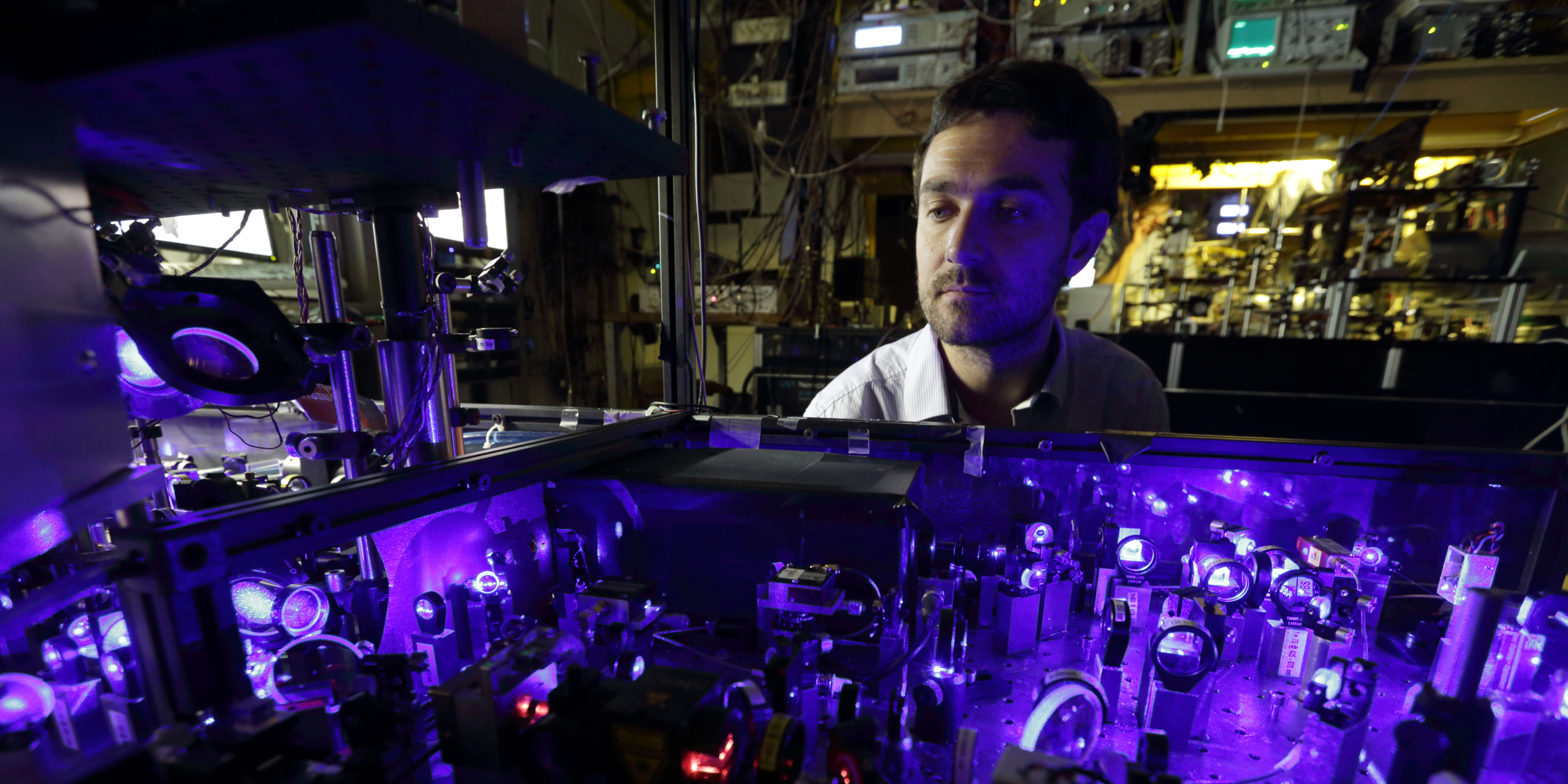 Much harder to calculate are the potential implicit costs of having FTT. The MMI says it could disincentivize trading and reduce the efficiency of capital markets in the US. Wegner also argues that the tax could put a damper on the high-frequency trading – a practice he says adds liquidity to markets.

As an extension of that, another commonly cited argument in favorite of FTT is that it reduces market volatility by clamping down on the type of trading that increases it. But a 2012 study by the Bank of Canada suggested that it could actually make price swings worse.

“It’s going to discourage the arbitrage process and cause much more of a disconnect across markets and result in less fair prices,” Chester Spatt, a professor of finance at Carnegie Mellon University, told Markets Insider. “I can’t believe that candidates that believe in fairness want the prices in our marketplace to be much less fair than they are at present.”

Dean Baker, a senior economist and the co-founder of the Center for Economic and Policy Research, points out that even if trading volume gets cut in half – a conceivable outcome in his mind – trading volume would still be roughly what it was in the 1990s.

“We clearly want vibrant markets, deep markets,” Baker said. “I would be very hard pressed to say we didn’t have deep capital markets in the 90s.”

Baker also said that lower trading volume would save investors in the long run.

“The savings on reduced trading will offset the increase in the cost per trade,” Baker said. And, he argued that the small increased costs that investors might see would be worth it for something as important as free college.

Howard Gleckman, a senior fellow at the Tax Policy Center, minced no words with his take on the matter.

“Shutting down the flash boys would slash the revenue Sanders needs to pay for free college,” he said. 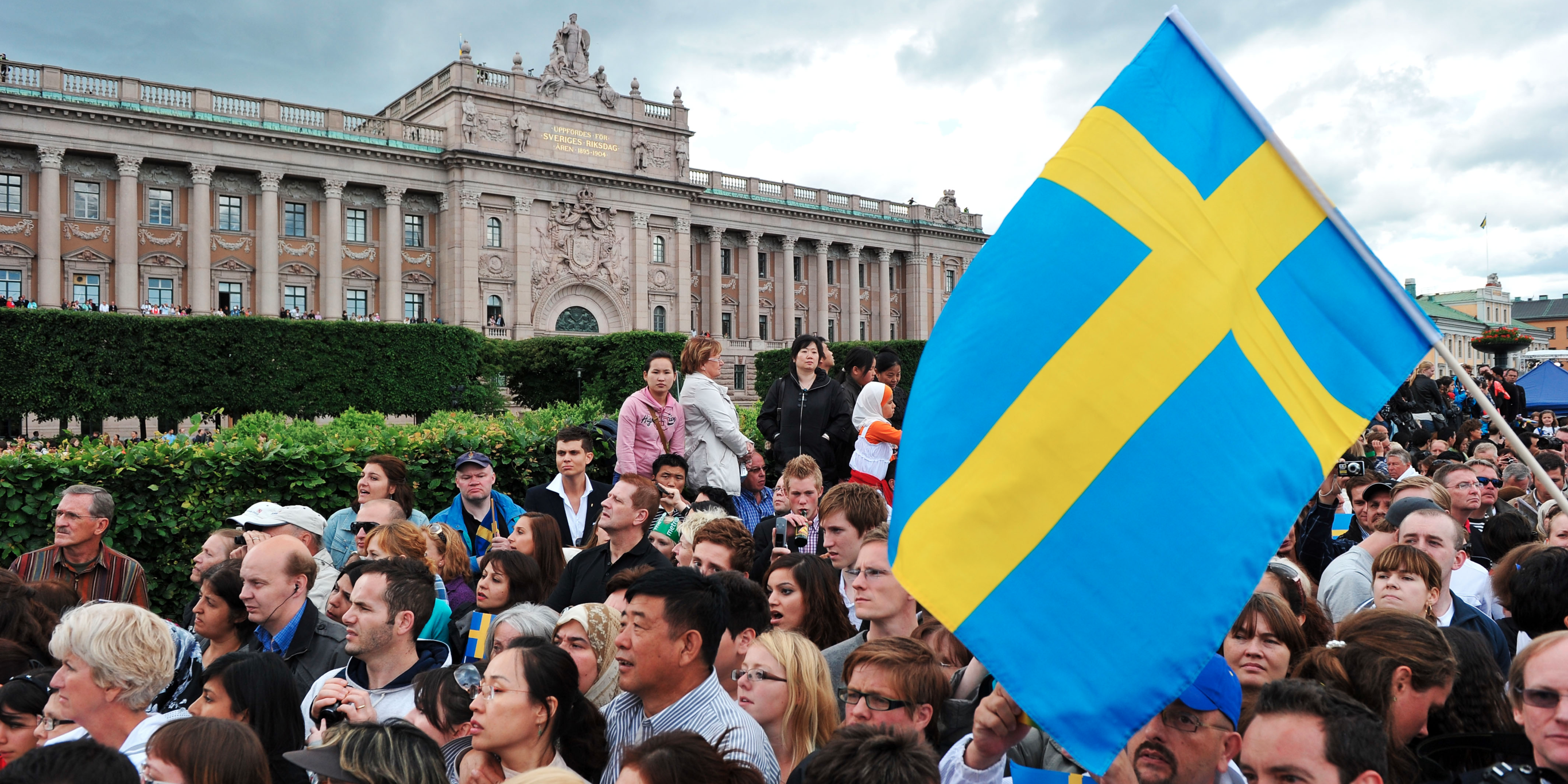 Implementing something like FTT would hardly be a new idea, considering other governments have tried similar measures in the past.

And then there’s the unique case of Sweden. From 1984 to 1991, the nation applied a financial transaction tax of 0.5% to purchases or sales of equity securities, fixed income securities, and financial derivatives.

The tax ultimately decreased trading volume of the most popular share classes by 60%, and much of Swedish equity trading moved offshore, according to the Tax Foundation. As a result, the tax raised far less money than was expected and was considered a failure.

More recently, the European Union has also been trying to implement its own financial transaction tax since 2011. But it’s had little luck because of arguments that the tax wouldn’t raise as much money as previously thought. Projections for how much the tax would actually raise have actually been dramatically lower than when the tax was first proposed.

In 2013, the EU projected the tax would raise as much as 35 billion euro annually. The latest estimate based on the performance of a similar tax in France is 3.45 billion euros, according to the Tax Policy Center, a nonpartisan think tank based in Washington DC.

Alternate plans already in the works 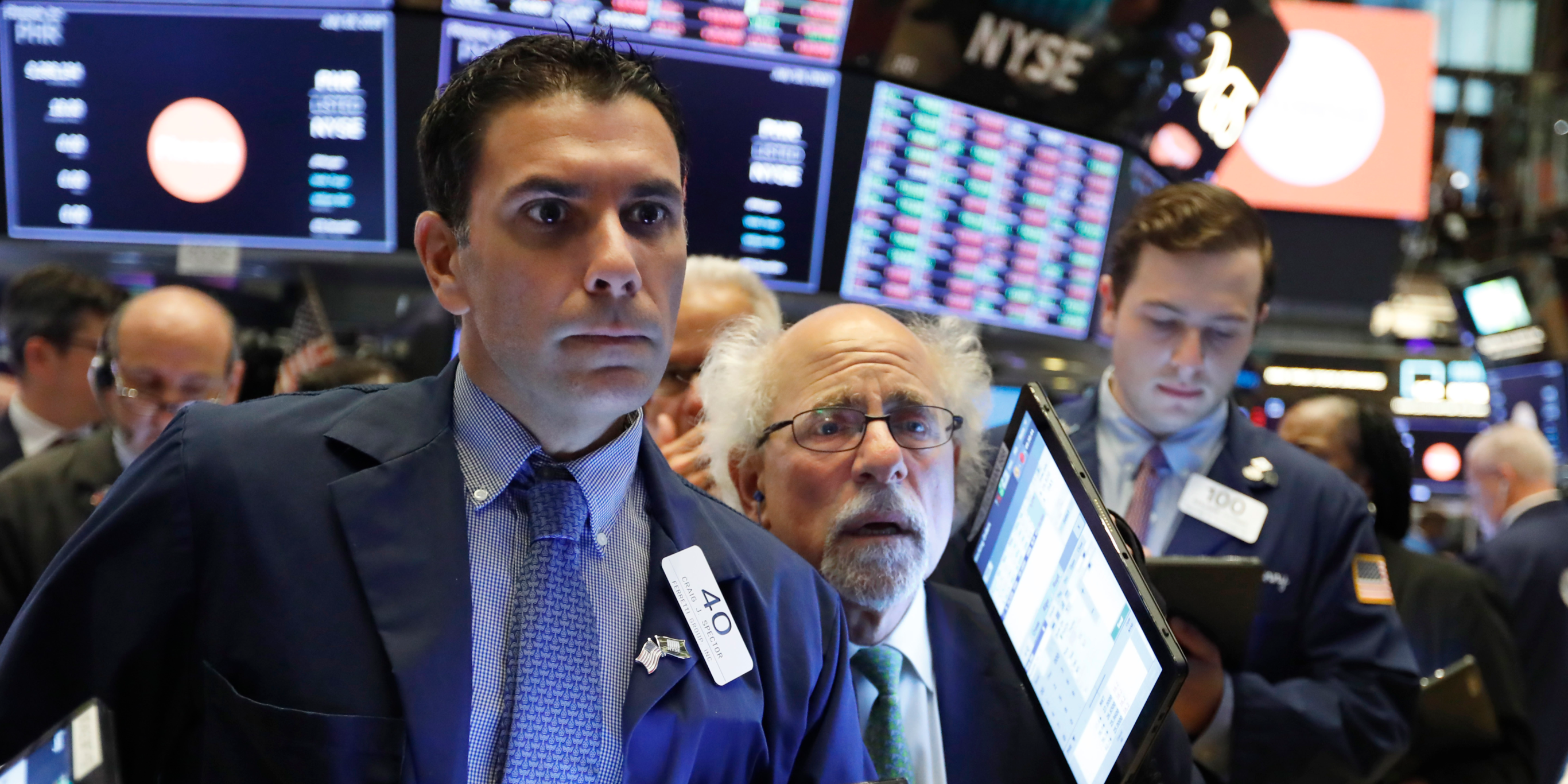 US Senator Brian Schatz of Hawaii and US Representative Peter DeFazio of Oregon have already introduced legislation that also proposes a financial transaction tax, meant to address economic inequality. The Wall Street Tax Act proposes a smaller tax than Sanders’ plan – it would levy 0.1% tax on the sale of stocks, bonds, and derivatives. It’s estimated that it would raise $777 billion over a decade.

According to Baker, this plan may make more sense in the market currently.

“I don’t think the Sanders plan will freeze up the markets, but I’d rather start with something smaller,” he said. One good thing about the Sanders plan, he said, is that it is scaled for different assets.

Still, the Sanders campaign is very confident in analysis that shows the proposed plan could raise up to $220 billion in the first year and $2.4 trillion over ten years, Sarah Ford, deputy communications director of Bernie 2020, told Markets Insider in an email.

She continued: “Placing a 0.5% tax on stock trades – 50 cents on every $100 of stock – a 0.1% fee on bond trades, and a 0.005% fee on derivative trades to pay for free college and student debt cancellation a decade after Wall Street’s gambling tanked the economy is exactly what this country needs to create an economy that works for all.”