Latest News
Home /The Fed just cut interest rates for the first time since the financial crisis. Heres what the increase means for your wallet. 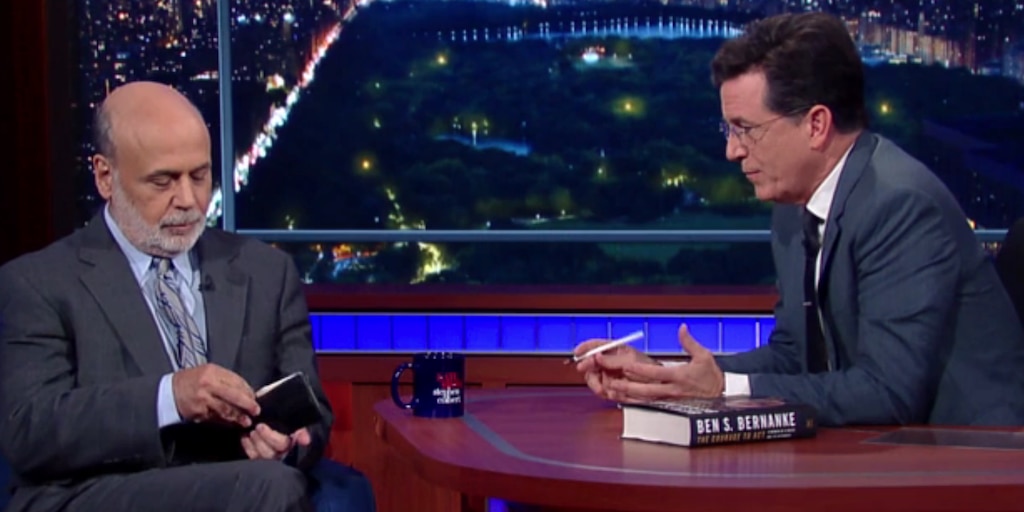 The Federal Reserve on Wednesday announced their much-anticipated interest rate cut, the first cut in 10 years.

The 0.25% cut to the federal fund rate to a range of 2% to 2.25% came due to the Fed’s observation of a softening global economy and concerns over President Donald Trump trade war. But while the outlook for more cuts is murky after the announcement, the effect on your wallet is already clear.

Most simply, it will get slightly cheaper to borrow money. The fed funds rate determines the interest rate at which banks borrow short-term money. Cuts are typically passed on to other borrowers, mostly consumers, through lower rates on things like credit-card debt.

The amount paid on this debt is based on the banks’ prime loan rate, the interest rate used as a starting point for non-mortgage loans.

The Fed’s decision to raise the fed funds rate had an immediate impact on these rates Wednesday, sending them to 5.25% from 5.5%, mirroring the magnitude of the Fed’s cut.

And so after what seemed like an arcane and abstract policy change from the Fed on Wednesday, this is the impact that may matter to those who don’t follow the news as closely as they follow their credit-card bill.