Latest News
Home /Berkshire Hathaway is the most expensive stock in the world. Heres what else you can buy for a single share. 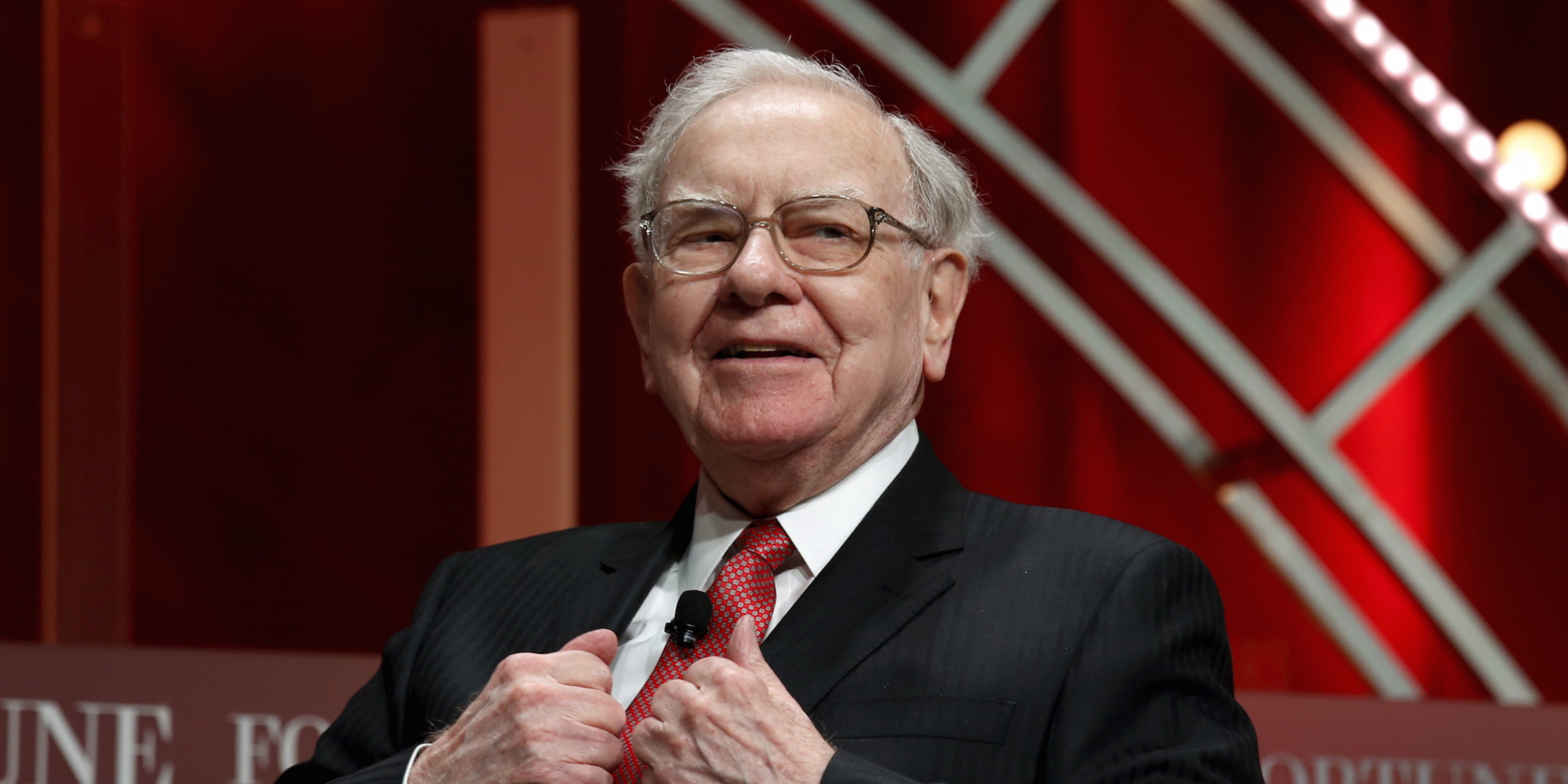 Berkshire Hathaway Class A continues to be the priciest stock in the US, sitting at roughly $300,000 a share.

The high price is partially due to Warren Buffett’s decision to avoid splitting the stock, a move that increases the number of shares available while lowering their prices accordingly. Buffett once said a stock split for Berkshire Class A would open the doors to day traders looking to grab quick returns and ignore the CEO’s buy-and-hold strategy.

The company’s Class A shares are down about 1% year-to-date. Here’s what selling a single share of Berkshire Class could buy you right now:

151,000 tickets for the Mega Millions lottery 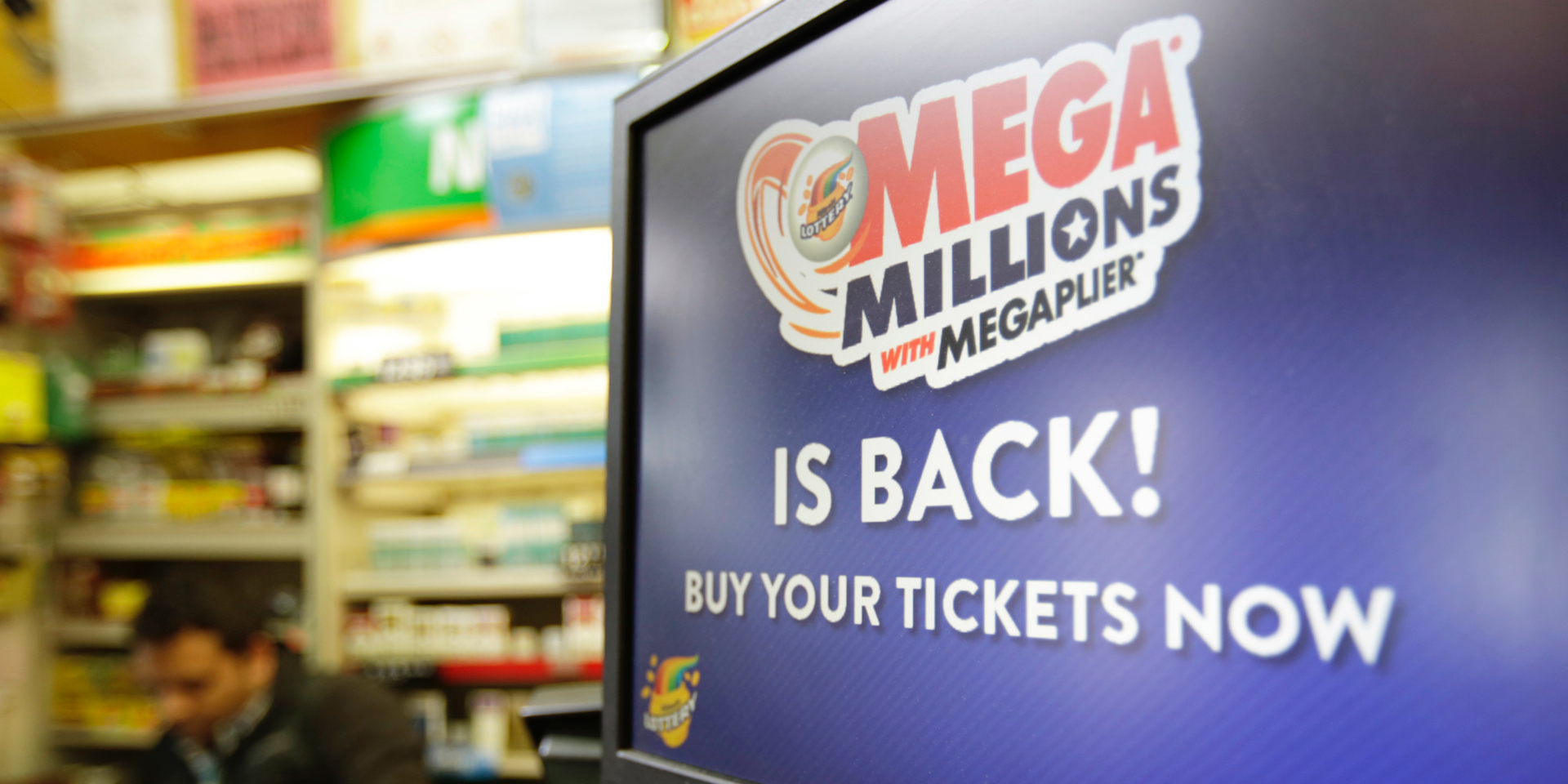 Why settle with percentage-point returns when you could chase a billion-dollar pot? A 2018 Mega Millions lottery saw its jackpot reach $1.54 before a South Carolina resident won the drawing.

The odds were 1 in 303 million, but selling one share of BRK.A for $2 lottery tickets would have improved your chances to about 1 in 1,961. 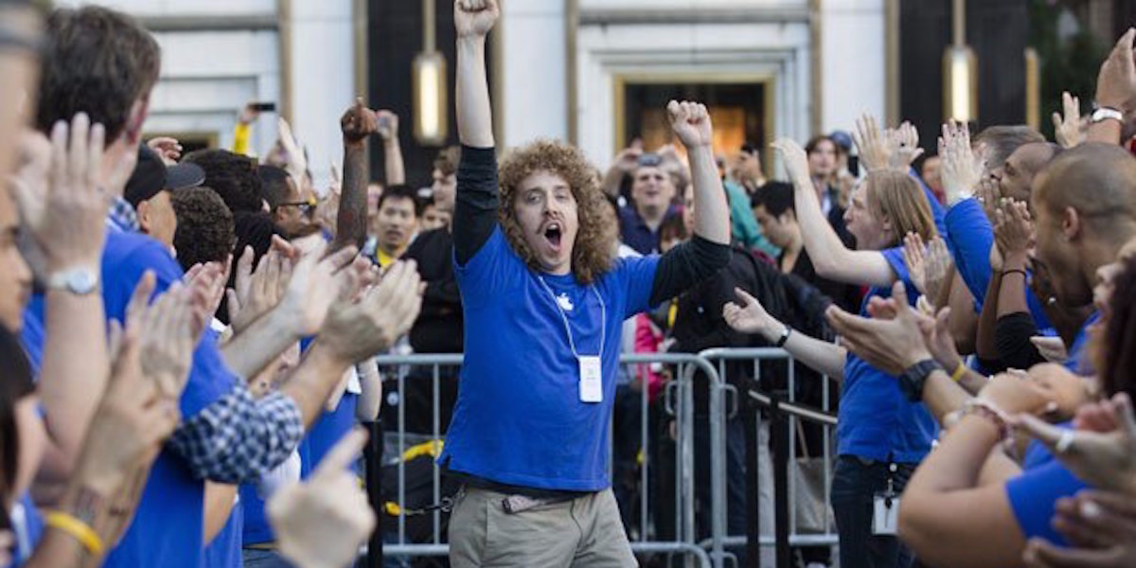 About 4% – or $51 billion – of Berkshire’s holdings are in Apple stock, according to the company’s last 13F filing. Buffett has repeatedly praised the tech giant, saying in February he’d buy more shares if the stock were “cheaper.” The tech giant opened at $214.45 per share Friday.

Apple stock is about 25% higher than its February prices, but if one were to mimic Buffett, they could buy 1,400 shares for the price of a one BRK.A share. The purchase would leave them owning just 0.000003% of Apple’s market cap. 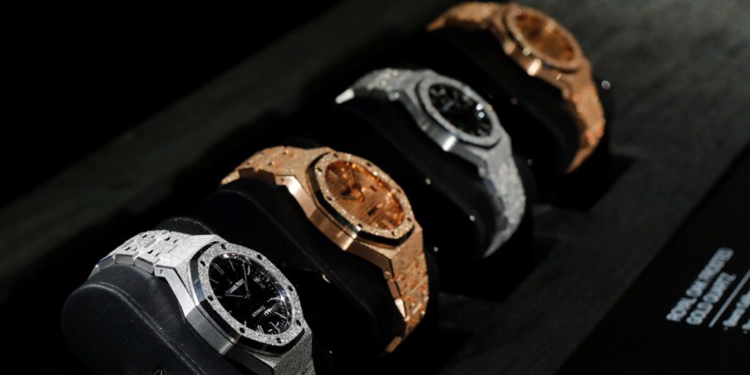 For a more material representation of your stock trade, you could adorn both wrists and an ankle with an Audemars Piguet Royal Oak Perpetual Calendar.

The gold-cased watch retails for $95,700 and requires adjustment every 125 years and 317 days, leaving your heirs with the trouble of scheduling the appointment. 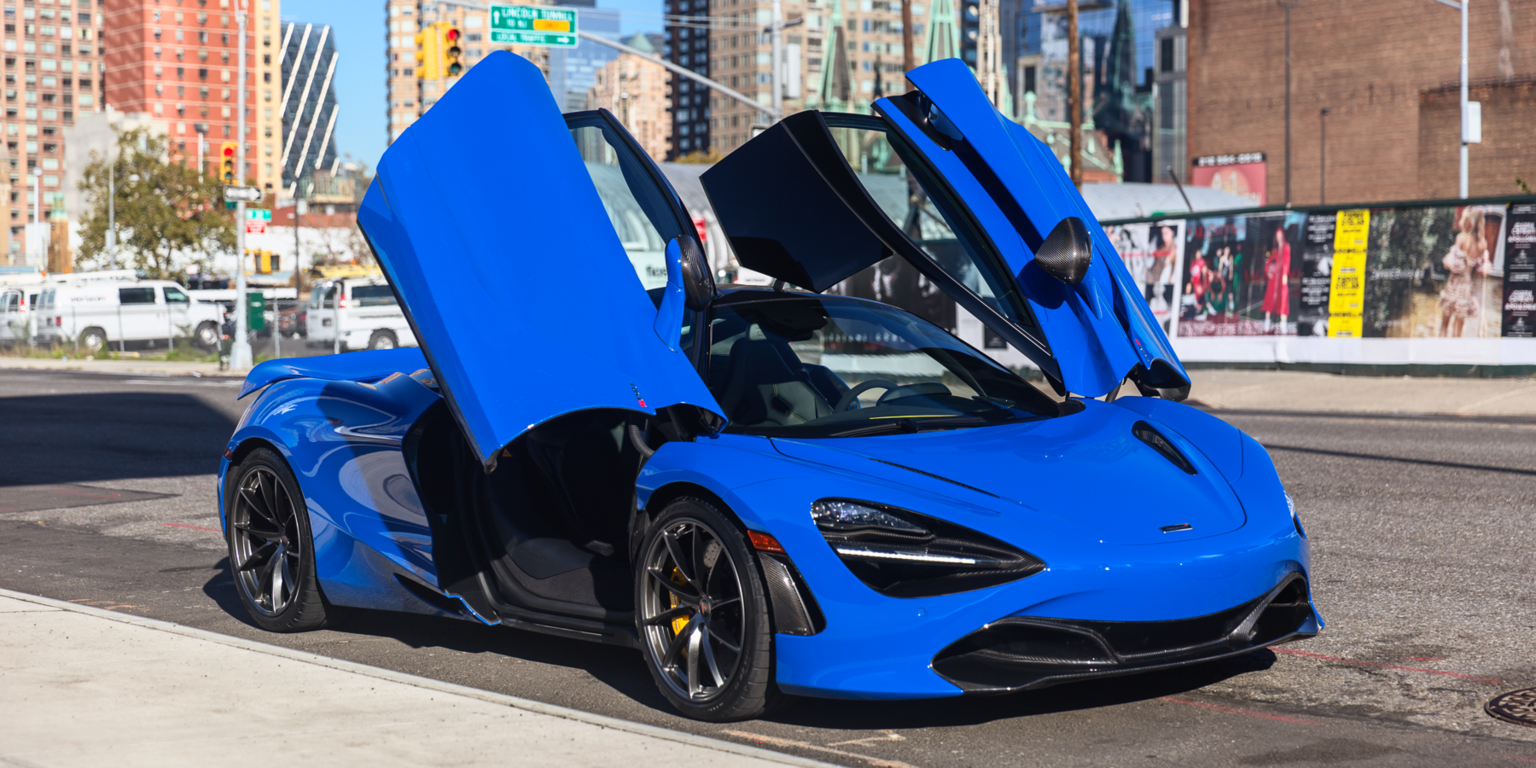 The hardtop variant of McLaren’s “Super Series,” the 720S has been praised for its otherworldly-looks, usability, and driving capabilities that punch well above its price. The 710-horsepower supercar is just as home on a track as it is on the road, and its dihedral doors are guaranteed to draw more heads than Berkshire share certificate.

Here’s what Business Insider correspondent Benjamin Zhang had to say after he drove the 720S in 2017. 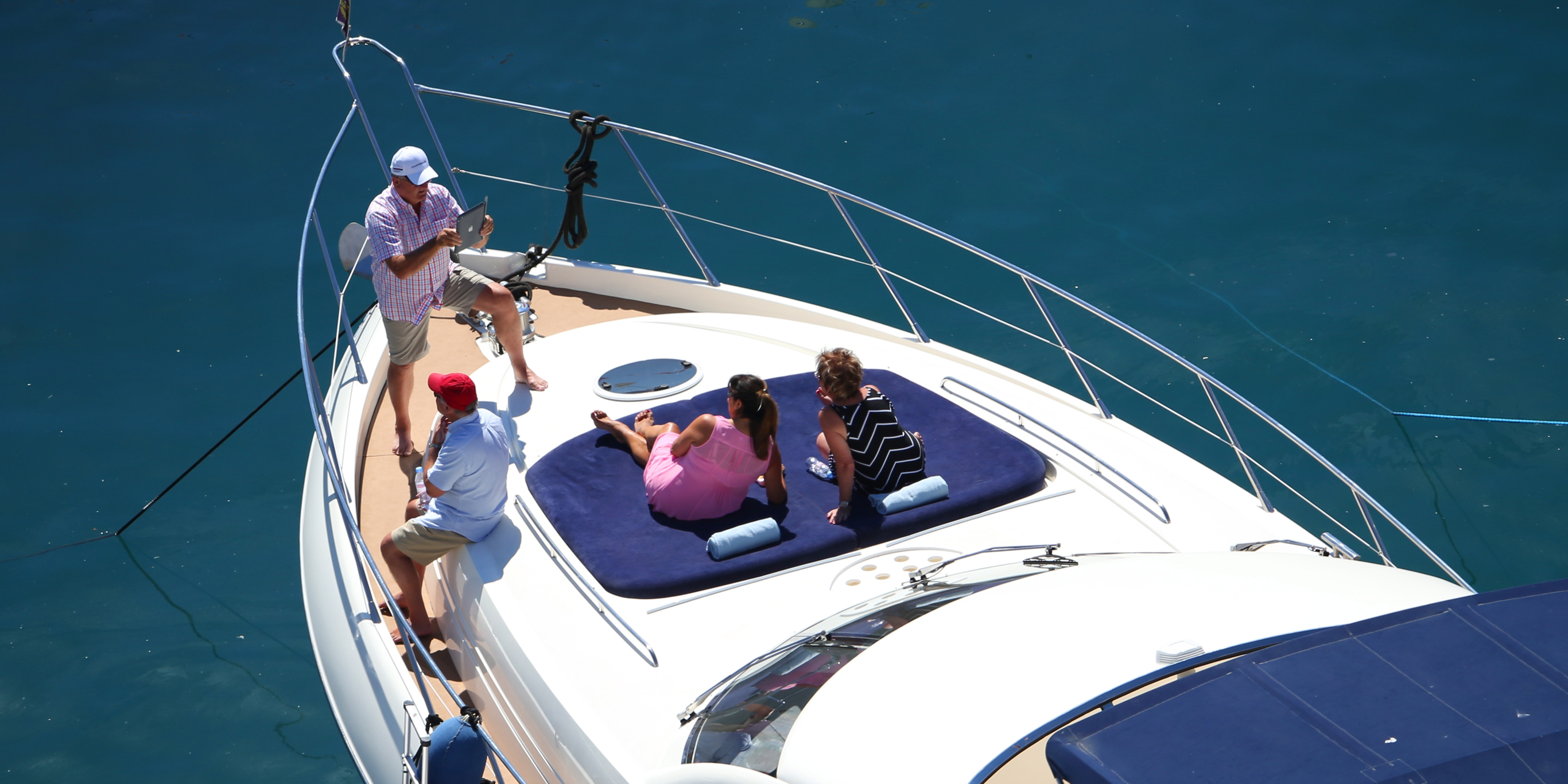 If your transportation needs are more suited for leisurely days at sea, a share of BRK.A can buy you a 50-foot long Pershing yacht, complete with an indoor lounge area and kitchenette.

The Miami-based seller advertises the boat as “a great fit for a bachelor or a family,” and the price leaves plenty of cash left over for docking fees.

5 years of education at the University of Chicago 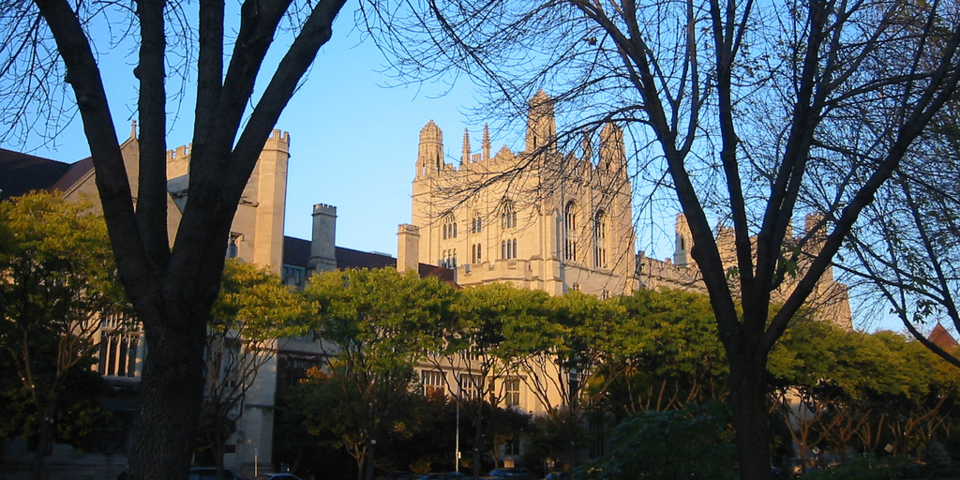 A recent study from the New York Fed noted that a college education is still a smart investment despite rising tuition costs. Though BRK.A has slightly fallen from its record highs and college grows more expensive, a single share of the stock could be traded for five years of tuition at a number of universities.

The University of Chicago has one of the higher costs of tuition among its peers, at $57,642 per year before room and board, books and other expenses. One share could still cover five years of education there, so long as tuition doesn’t rise too steeply each year.

About 51 months of rent in Tribeca, New York City 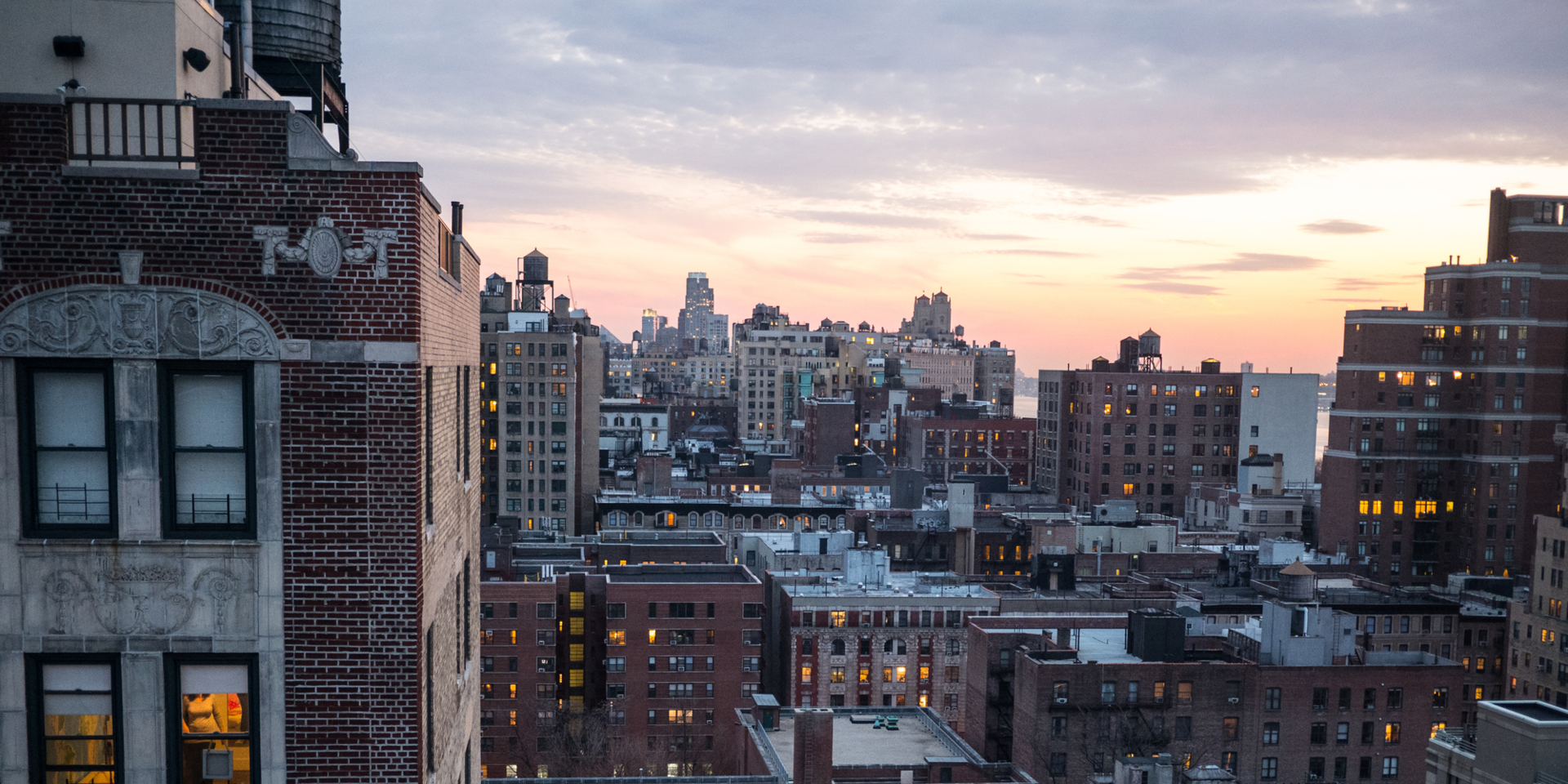 Real estate can serve as both a home and investment, and a share of BRK.A can be traded for more than four years of living in New York City’s Tribeca neighborhood. The area is one of the richest in America, with an average annual income of $879,000, according to Bloomberg data.

The Bureau of Economic Analysis found New York to be the seventh-most expensive area in the US to live in, with a price level 22.3% higher than the national average. 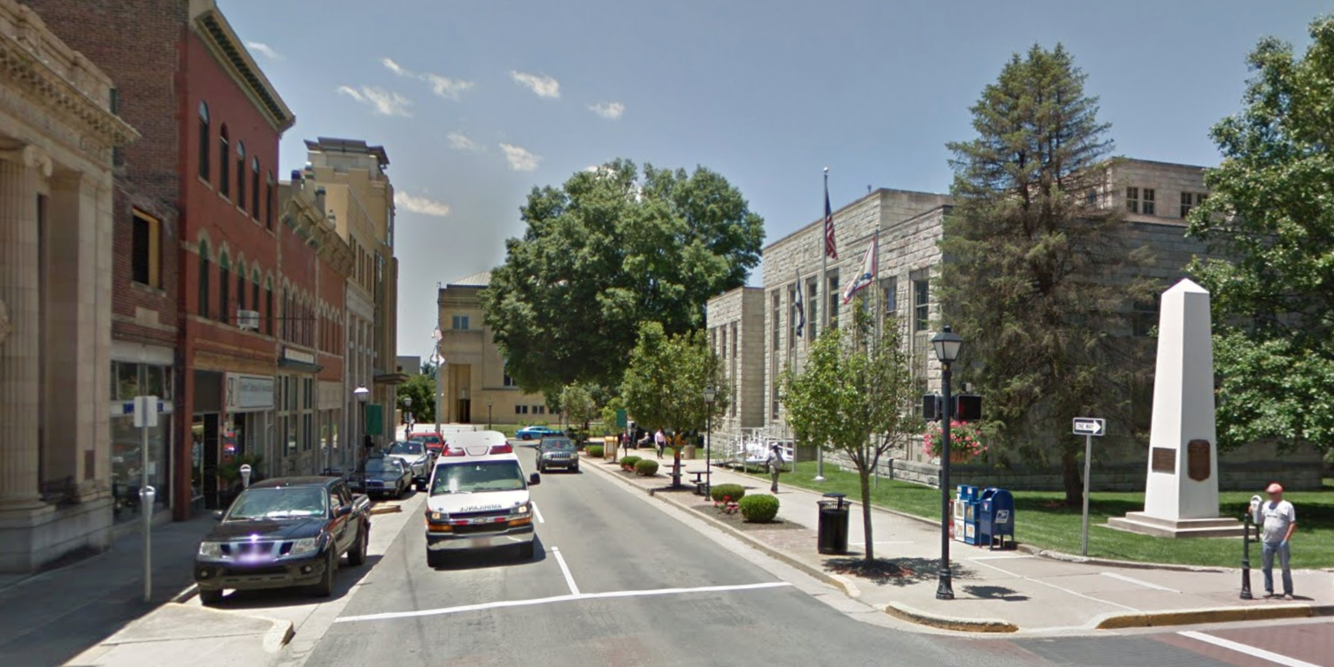 Only a few hundred miles separate New York from West Virginia, but the difference in purchasing power is among the biggest in the country. Instead of four years of rent in NYC’s richest neighborhood, one share of Berkshire Hathaway’s pricey stock can land two average-priced homes in West Virginia.

The state has the lowest median listing price in the US, and a median price per square foot of $98.