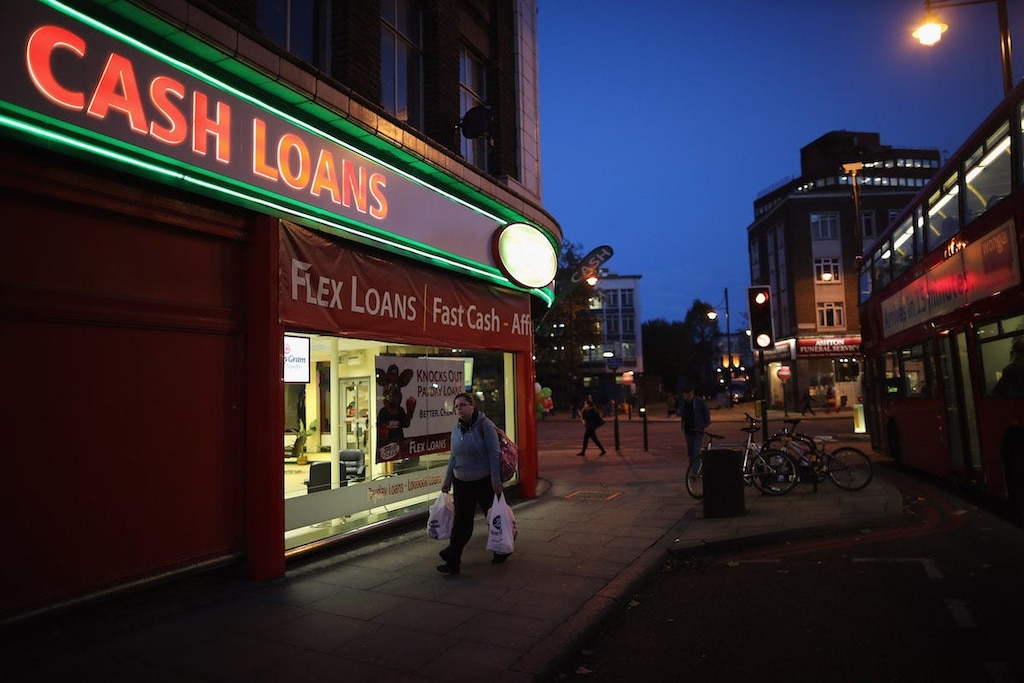 Interest-rate cuts in the US have been cheered by Wall Street and the White House.

In an effort to fend off a potential slowdown in the economy, the Federal Reserve lowered its benchmark interest rate a quarter percentage point to a target range of between 2% and 2.25% last month. Such a move typically lowers the cost of borrowing for credit cards, mortgages, and other loans.

But at a time of consumer debt that already sits near record levels, economists say lower borrowing costs are further destabilizing an already tenuous situation. And that’s largely because many average Americans have been unable to resist the allure of cheap borrowing.

The combination has created a growing legion of vulnerable consumers — people that never truly recovered from the last economic meltdown and now sit similiarly exposed.

“Zombie consumers are huge beneficiaries of the Fed’s continued monetary stimulus,” said Stephen Roach, a senior fellow at Yale University and the former chairman of Morgan Stanley Asia. “The consumer was pretty much at ground zero during the financial crisis and the recession and the weak recovery that followed.”

He continued: “The Fed has done its best to promote a sort of balance sheet repair by extraordinarily low interest rates. And the numbers that I look at to gauge progress show improvement, but they don’t show consumers are completely healed by any stretch of imagination.”

But Roach added that the opposite direction isn’t ideal either: “If interest rates were to go back to more normal levels and the stock of debt has only improved a little bit, consumers would be in serious trouble very quickly again.”

When it comes to consumer debt, interest rates are far from the only factors at play. The debt load is partly exacerbated by a wider budget deficit as the government continues to spend more than it takes in, further restricting domestic savings, and collection industry practices. The Washington Post reported Wednesday that regulatory loopholes have made it easier for consumer debt to pile up.

As the consumer-debt situation escalates, a similar scenario is playing out in the corporate universe, with low borrowing costs once again the main culprit. Tighter consumer lending standards after the financial crisis should help fend off the type of risks seen with corporate credit, said Josh Wright, the chief economist at the recruiting software company iCIMS and a former Federal Reserve researcher.

“In contrast, consumer income is often relatively predictable, and we have a decent sense of where the danger zone lies,” he said. “If the consumer risk is easier to price, then it becomes harder to get away with becoming a ‘zombie consumer.'”

It’s also notable that the state of US household balance sheets has improved and that the labor market has hit a historic period, according to Wright. The unemployment rate has remained near historic lows for much of the year.

“While concerns about student loans and wage growth are justified, the main issue is still the US jobs machine,” Wright said. “Growth in jobs and income will allow loan performance to remain strong, but if the labor market falters, household finances will falter with it.”