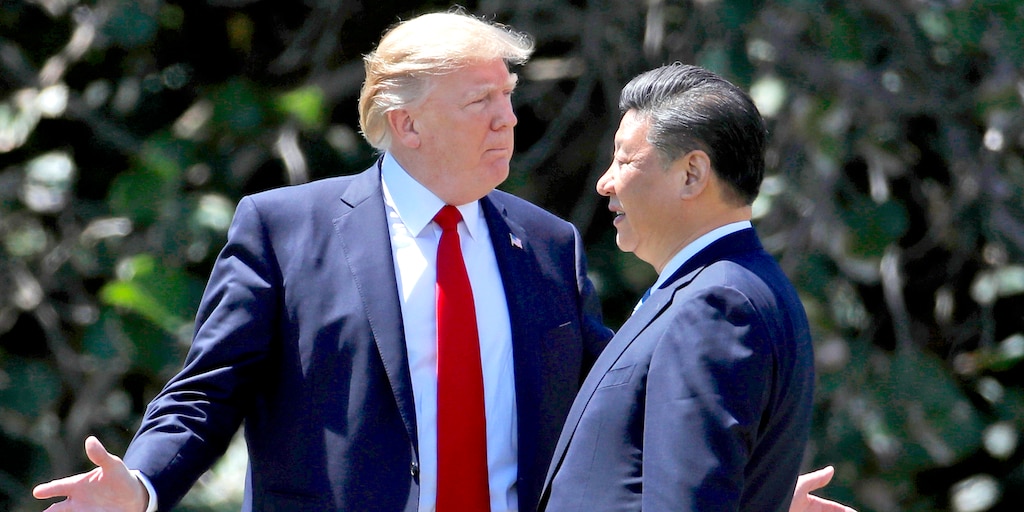 China’s yearlong trade war with the US could last until early 2021 if it decides to play the long game, according to Pantheon Macroeconomics.

The dispute between the world’s two largest economies shows no sign of waning after they broke off talks last week. The Trump administration is holding off on issuing licenses for US businesses to deal with Chinese tech giant Huawei, while the Chinese government have halted purchases of US agricultural goods. Donald Trump also plans to extend tariffs to virtually all Chinese goods at the start of September.

The quarrel could continue for upwards of 18 months if Chinese President Xi Jinping decides to wait until after the 2020 US presidential election and strike a deal with Trump’s successor.

“We’re increasingly coming around to the view that President Xi’s best bet might simply be to wait until after the 2020 election, in the expectation that a new administration would be more consistent in its negotiating stance,” Ian Shepherdson, chief economist at Pantheon Macroeconomics, said in a note.

Waiting out Trump would be a gamble for Xi as the US president could be “emboldened to push China even harder,” Shepherdson said. US tariffs on Chinese goods would also continue to hurt and might even worsen.

However, China — unlike the US — has the fiscal capacity to stimulate domestic demand over the next year, negating the impact of the trade war, he added.

The Chinese government also has other pressing issues to address, such as protests in Hong Kong and retaining central leadership of the state, and might be happy to delay trade talks.

“Trump can make life difficult for China over the next year, but he cannot force the leadership to come to the negotiating table,” Shepherdson said.