Latest News
Home /Global markets have given traders whiplash this week. 4 money managers described to us how treacherous the environment has been. 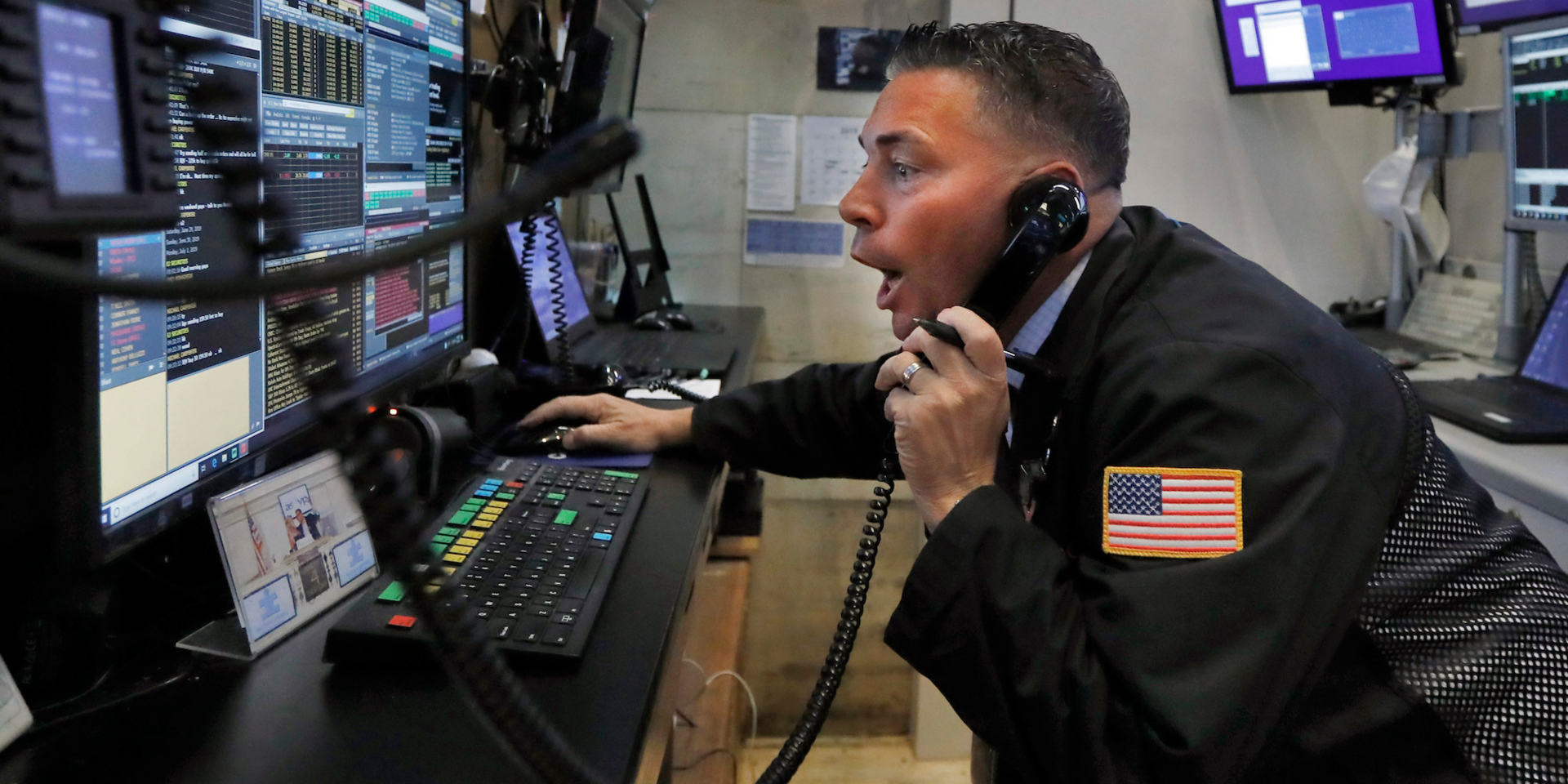 Markets have been on a roller coaster ride lately amid conflicting trade-war headlines and fears of a global slowdown. That volatility has subjected both the equity and bond markets swinging wildly, often within the span of a single day.

Early in the week, stocks took a dive as unrest in Hong Kong rattled confidence in global markets. Those losses were quickly erased Tuesday when all three major US indexes gained on the news that the Trump administration would delay the onset of some of the latest round of Chinese tariffs.

But the positive sentiment was short-lived. The markets pivoted yet again on Wednesday, when weak economic data in Germany and China sent bond investors into a panic, pushing the spread between two- and 10-year Treasurys into negative territory.

That marked the first time since 2007 the most closely watched portion of the yield curve had inverted, flashing a warning signal that had preceded each of the past seven recessions. Major US stock indexes wound up suffering their worst days of 2019, with the Dow Jones industrial average closing 800 points lower.

Markets looked calmer on Thursday after the same part of the yield curve uninverted on news the US and China were talking regularly on trade. Those positive signs seemingly outweighed reports earlier in the day that China would retaliate against President Trump’s latest round of tariffs.

But even though Thursday was subdued, investors are still expecting the sharp increase in market-wide volatility to persist through the rest of the summer in the fall. That means it will be a challenging road ahead for money managers, who must weigh slowing growth sentiment and make investing choices accordingly.

For some, that means they’ll want to stay away from riskier assets like stocks. However, on the flip side, the current low-yield environment has made it increasingly difficult to find solid returns in the bond market as well. With yields on long-term bonds such as the 30-year Treasury at record lows, its hard to see light at the end of the tunnel any time soon.

Business Insider spoke to four money managers to get insights around how they’re weathering the ongoing market storm. Here’s what they had to say:

“You have to take a big haircut at this time because of how fast interest rates went down” — Jay Sommariva, vice president and director of fixed income at Fort Pitt Capital Group 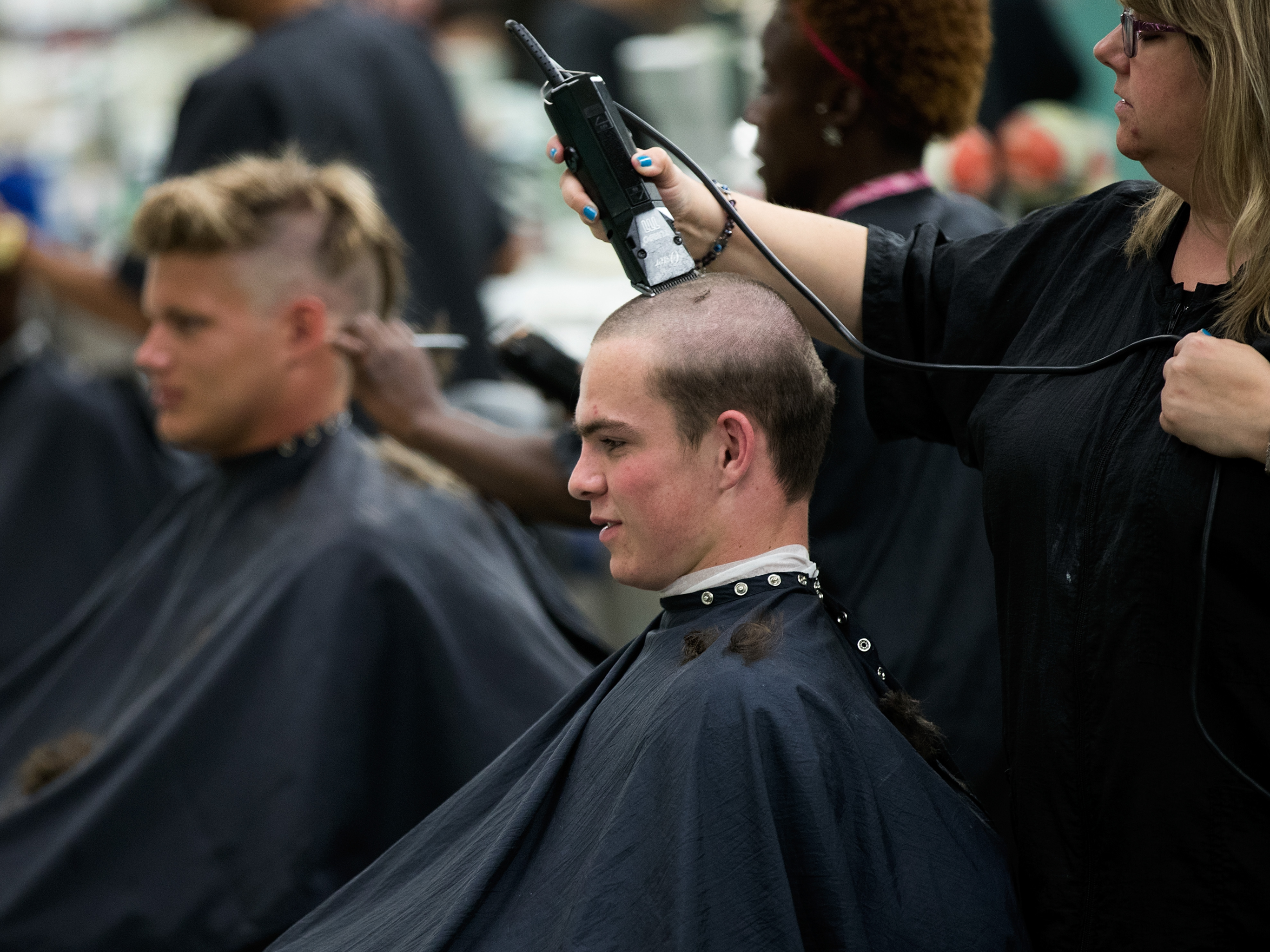 “The next big focal point is how low the 10-year gets,” Sommariva told Markets Insider in an interview.

“With a good portion of maybe two-thirds of all debt in the world at negative rates right now its not out of the realm of possibility that we could approach that here,” he said, referring to negative interest rates in Germany and Japan.

Sommariva continued: “The most important thing I’m looking at right now is to make sure that I have somewhere to put our clients money at a reasonable rate. There’s instruments out there to purchase – it’s just that you have to take a big haircut at this time because of how fast interest rates went down.”

To weather the bond market storm, Sommariva said “we’ve invested our fixed income assets out the curve a little bit.”

“When I see stuff coming up for maturity it makes me sick because what I’m going to reinvest it as is just so much less than what it’s coming off,” he said. “But it is what it is.” 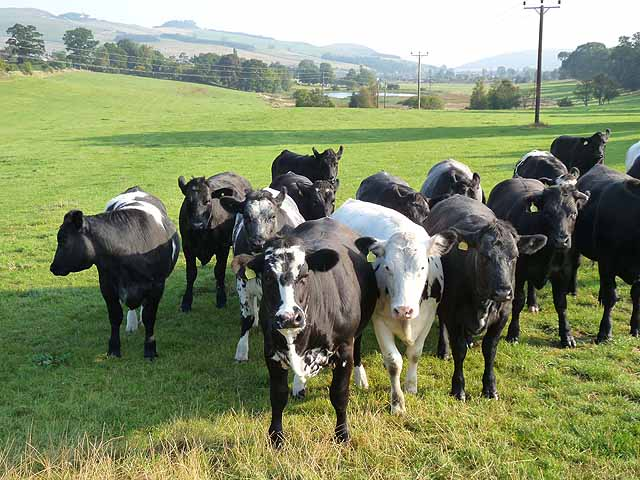 “It’s a time when you want to not follow the herd and try to reach for yield just because alternatives in the treasury market aren’t that compelling,” Heppenstall told Markets Insider in an interview.

He continued: “I do think the extent that you can identify good credits that are going to be able to sustain through any type of economic environment, if there are circumstances like then that could provide opportunities.

“The landscape is becoming more challenging for investors and borrowers alike based on what’s happening with the global economic slowdown.”

On the equity side, Heppenstall also said the S&P 500 might not continue to soar for the rest of the year.

“My target for the beginning of the year was 2,750,” he said. “That still seems like a reasonable target to me. It does seem that the tide has turned in the discussion of setting new highs.”

Heppenstall worries though that the trade war has been such a negative drag on the markets that recovery could prove difficult in the future.

“I do worry that we’re at the point at which even if there is some resolution on trade there’s been enough damage to investor psyche that it might not be enough to help the markets recover as they’ve been prone to do so far in terms of this back and forth trade war,” he said. 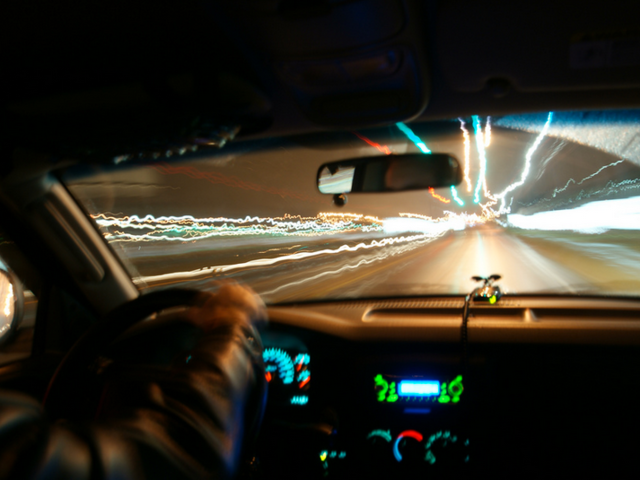 “It’s kind of a time warp between what is currently going on with macro and with potential headwinds and crosscurrents that we’re seeing in the markets,” Marciot told Markets Insider in an interview. “We’re observing an acceleration of decelerating growth.”

To balance the risk of global slowdown,”our first step was to reduce risk globally,” he said.

But Marciot notes that this has happened in a very short time. Not long ago, his firm was long equities.

“We are going more and more toward recession in Europe, this is actually happening, and at the same time global growth is being dampened by rhetoric around trade war,” Marciot said. In addition, part of the reason markets are currently in a ‘time warp’ is that they are being weighed down by bad news and have not yet seen central banks step in to come to the rescue.

“You don’t have the cushion from central banks because they haven’t outrightly spoken yet,” he said.

“People really believe that something’s going to happen to cause inflation to go up” — Lisa Shalett, managing director of wealth management, Morgan Stanley 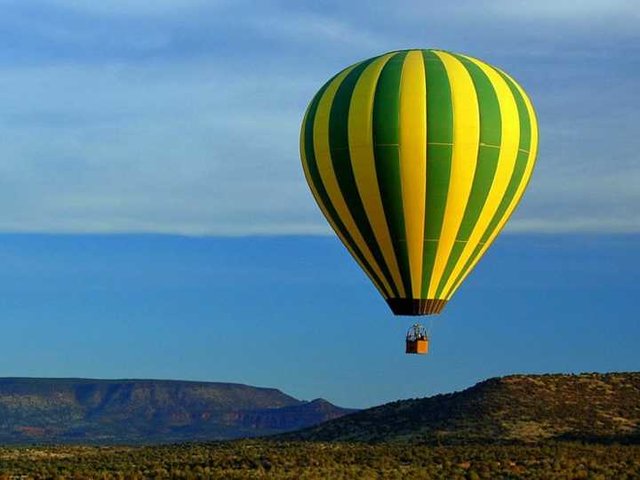 “We’ve entered this new volleying phase of the trade war,” Shalett said in an interview with Markets Insider. “And so the way I’ve described it to people when I’ve been talking to folks throughout the day it feels like the magical goldilocks of July” has disappeared as both the Fed put and the Trump put passed by.

The Fed could step back in during its September meeting, but it remains to be seen what action will be enough, she said.

“The market will tell us,” Shalett said. “The market is smarter than any one of us, and a steepening yield curve where long term rates go up will tell us if the market thinks the Fed’s done enough.”

A lot of what hangs in the balance, she said, is the outlook for inflation.

“People really believe that something’s going to happen to cause inflation to go up,” Shalett said. “If people start feeling like governments and fiscal policy is going to be positive as a catalyst for growth, that could be something that gets interest rates on the long end moving up again. And trade is a piece of it, but it’s not the only thing.”

In the current environment, Shalette says it’s hard to find bright spots that give investors hope for the future.

“What we have said to our clients is as long as these yield curves remain as strongly inverted as they are and we have 30-year Treasurys at all time lows, we have to really ask ourselves what’s the information content in that reading?”

And when long term yields are that low, that reading is not good, she said. But why?

She continued: “When interest rates are this low, what it is essentially saying is 10 years out, 30 years out, the market isn’t convinced that the US economy can grow at somewhere between 1.6 and 2%. That’s pretty horrifying.”