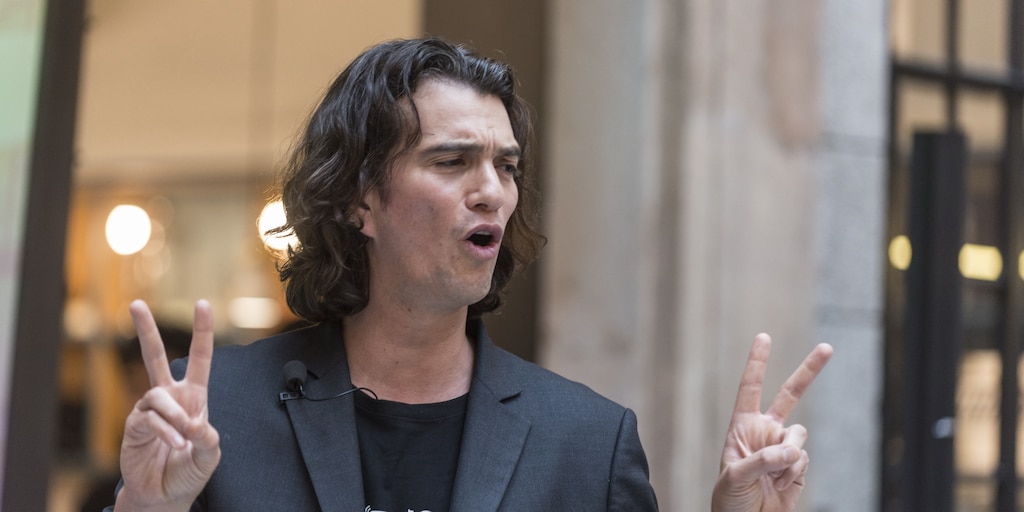 Morgan Stanley cashed in on the biggest initial public offering of the year as the lead underwriter for Uber, but the bank has reportedly backed out of what could be the second-largest IPO in 2019 after losing the top spot in the deal.

WeWork rejected Morgan Stanley’s pitch to be the lead underwriter on its upcoming mega-IPO, leaving the firm to participate in a lesser capacity, according to a new report from Bloomberg. The bank decided to withdraw from the IPO all together losing out on the lead role.

Morgan Stanley will now miss out on its share what could be more than $122 million in underwriting fees, if WeWork ends up paying a previously discussed figure of 3.5%, according to Bloomberg.

The deal fractured after Morgan Stanley refused to commit to the level of debt financing WeWork was looking for from key lenders as part of a $6 billion credit facility, Bloomberg found. Morgan Stanley reportedly wasn’t ready to commit the capital due to concerns over the company’s risk profile and credit needs.

JPMorgan will take on the role of lead underwriter for the company’s IPO. The bank has a history with WeWork as one of its biggest investors, and the company’s founder, Adam Neumann, as his personal banker.

Morgan Stanley’s decision to leave the deal all together came as a surprise, according to Bloomberg, which cited people familiar with the matter. The bank had done business with WeWork in the past, including a junk-bond offering from the company last year. Morgan Stanley also underwrote $10 million worth of mortgages for Neumann’s personal homes.

The decision to leave the WeWork offering comes after Morgan Stanley landed the top spot in Uber’s $8.1 billion public offering — the largest IPO so far in 2019.