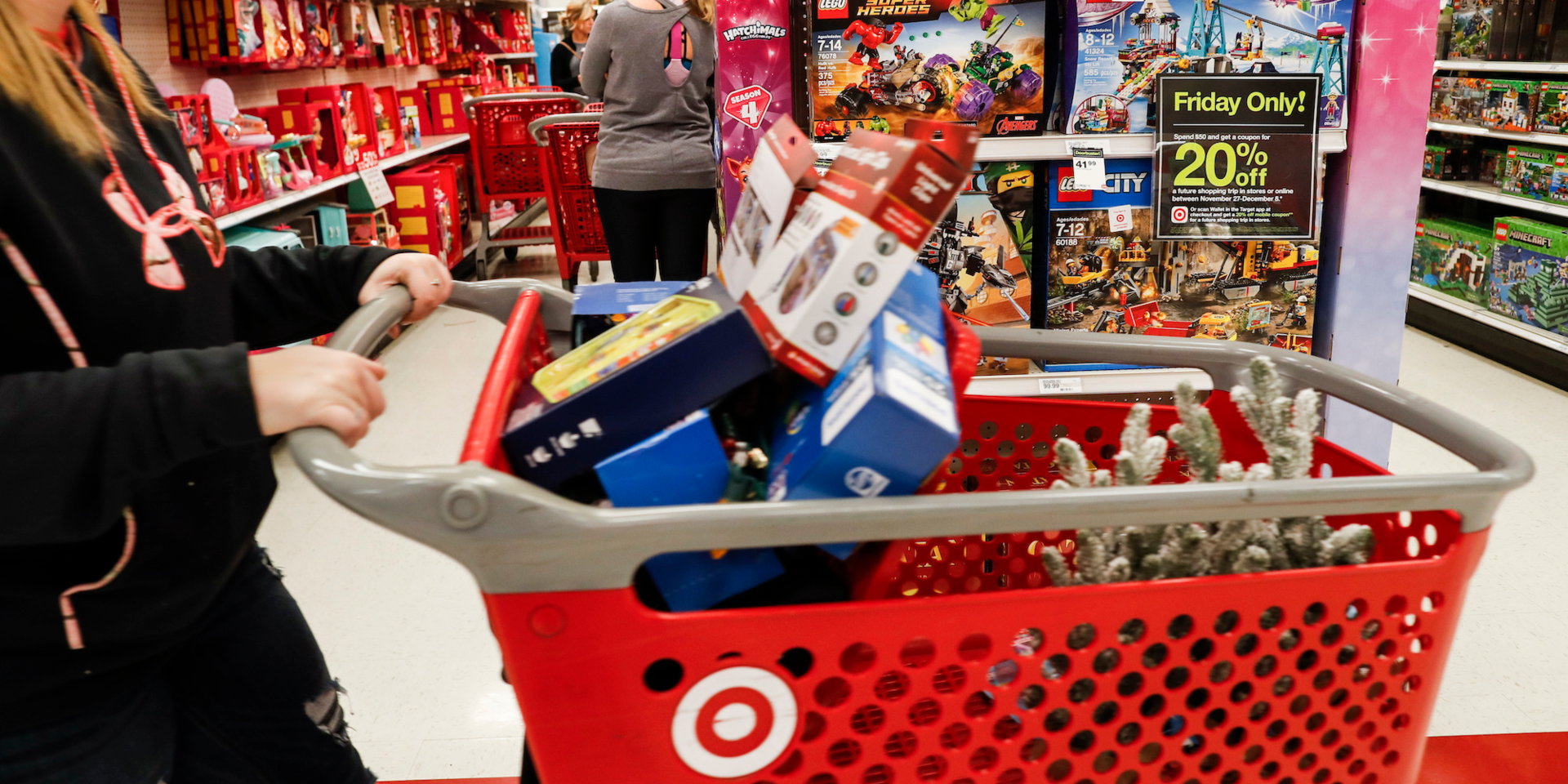 Earnings season is wrapping up as public companies finish reporting financial results for the most recent quarter.

Second-quarter results were closely watched by investors looking for signs of a slowing economy as corporate profits often take a hit when growth begins to wane.

Throughout the past several weeks, as companies have continued reporting sales and profit numbers and hosting earnings calls, economic data has shown powerhouse economies like Germany and China could be headed for a recession.

Many analysts and investors were also trying to assess the impact of the US-China trade war. Companies across industries including semiconductors, industrials, and technology referenced the trade standoff as a looming uncertainty in the macro environment.

Markets Insider put together a list of companies that posted strong single-day share gains following their earning’s releases, in addition to stocks that plummeted after weak results.

Here are five of the biggest winners and losers from the second-quarter earnings season. Each group is listed in increasing order of single-day stock move: 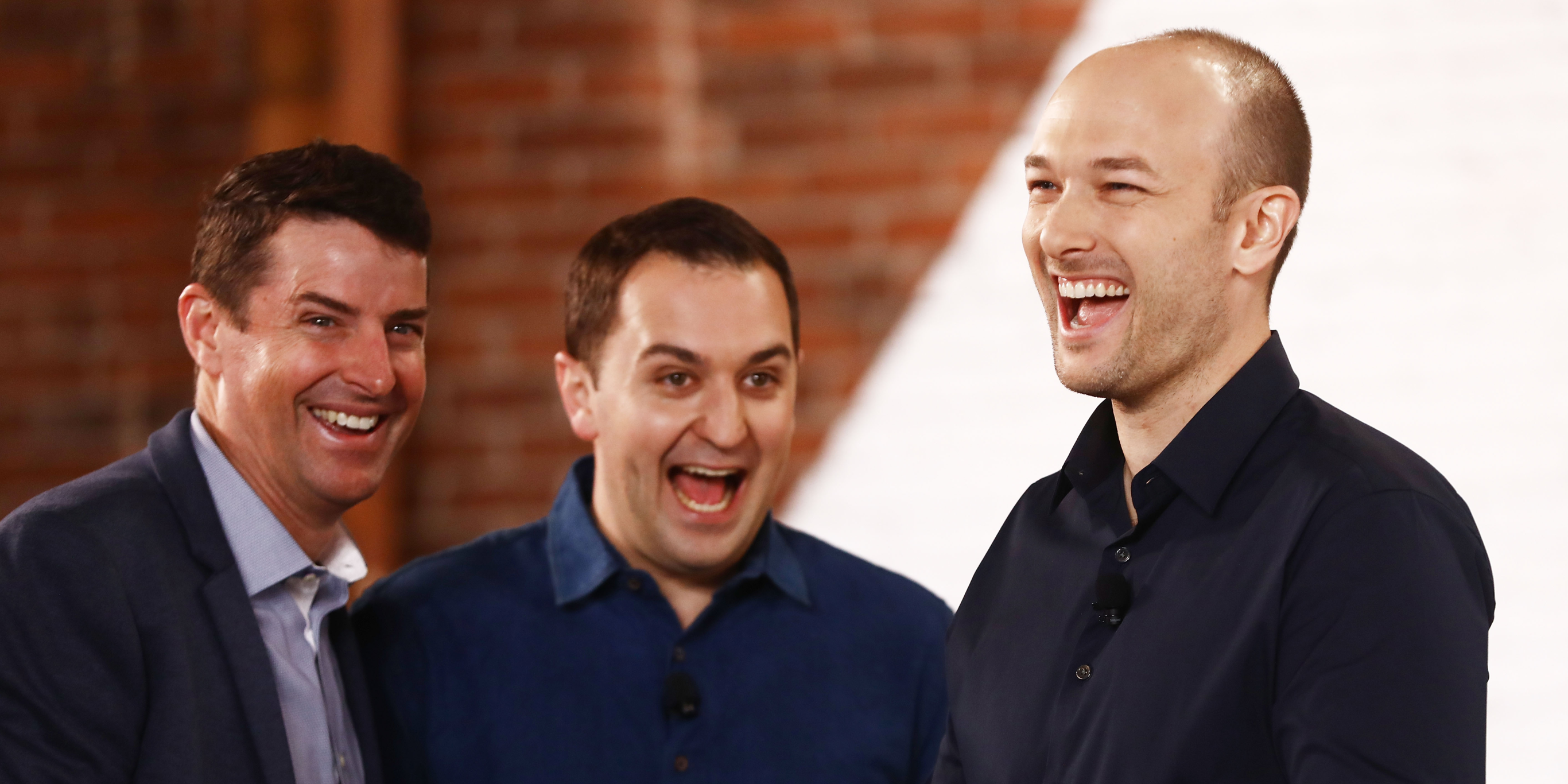 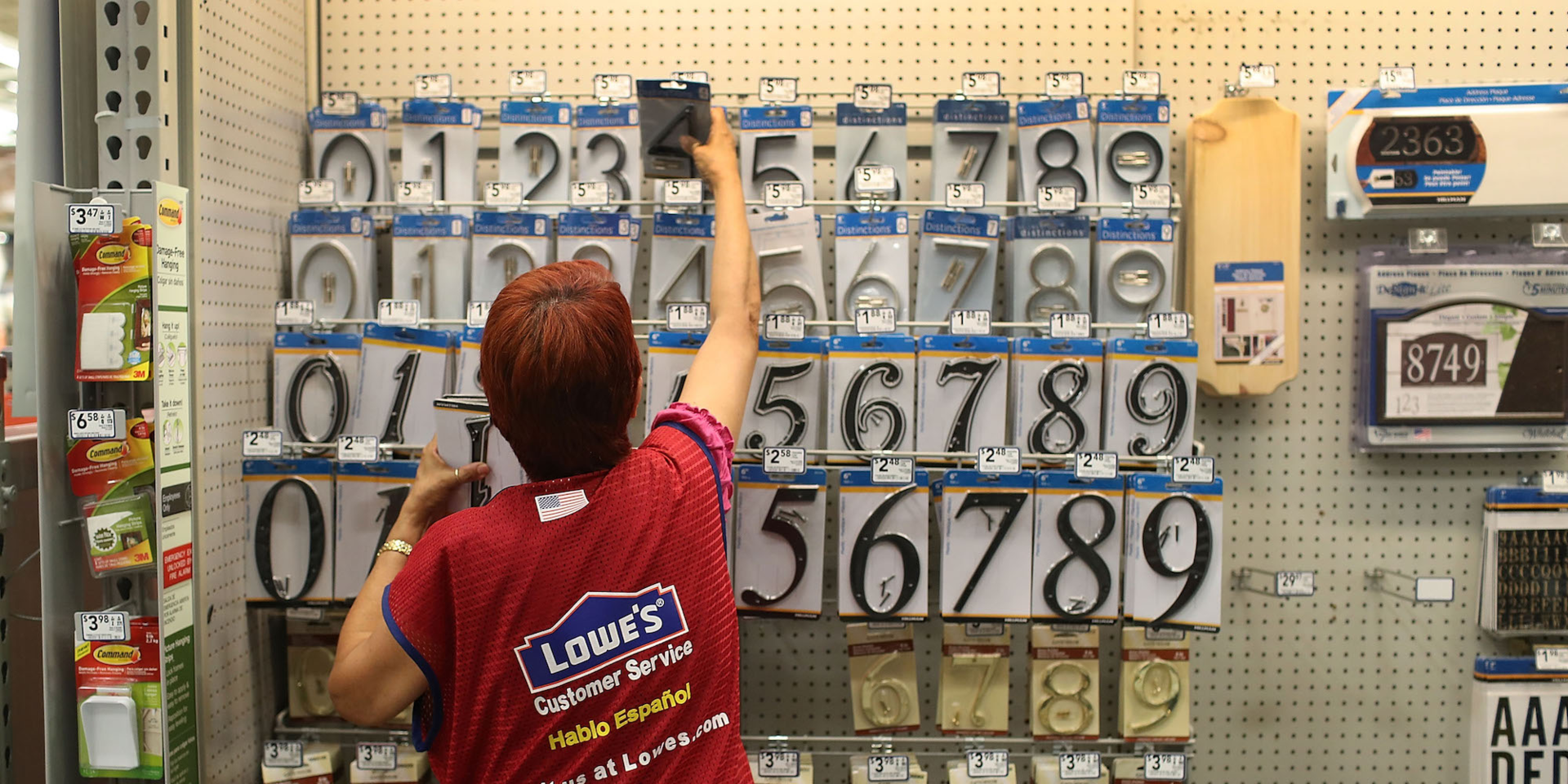 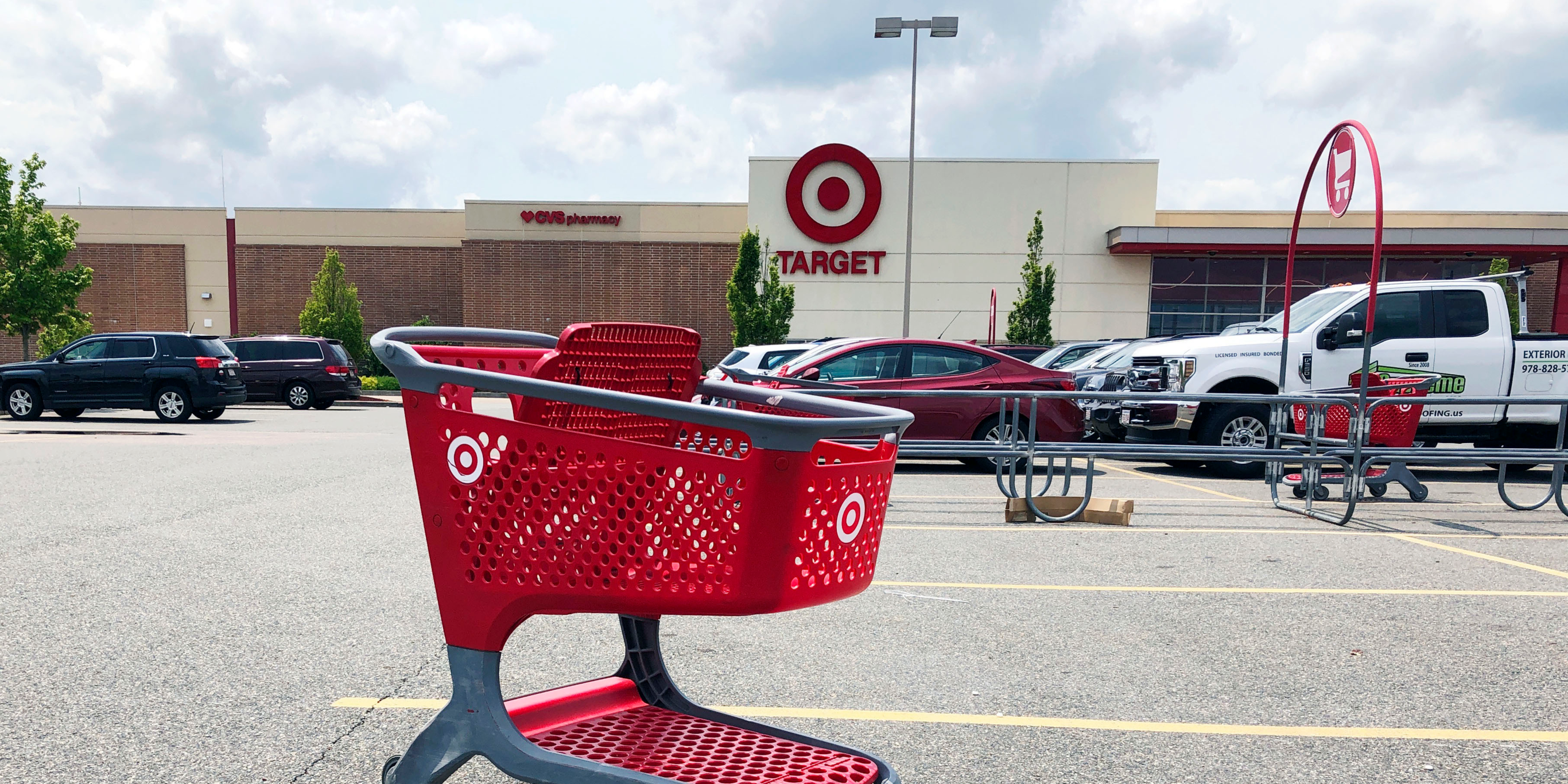 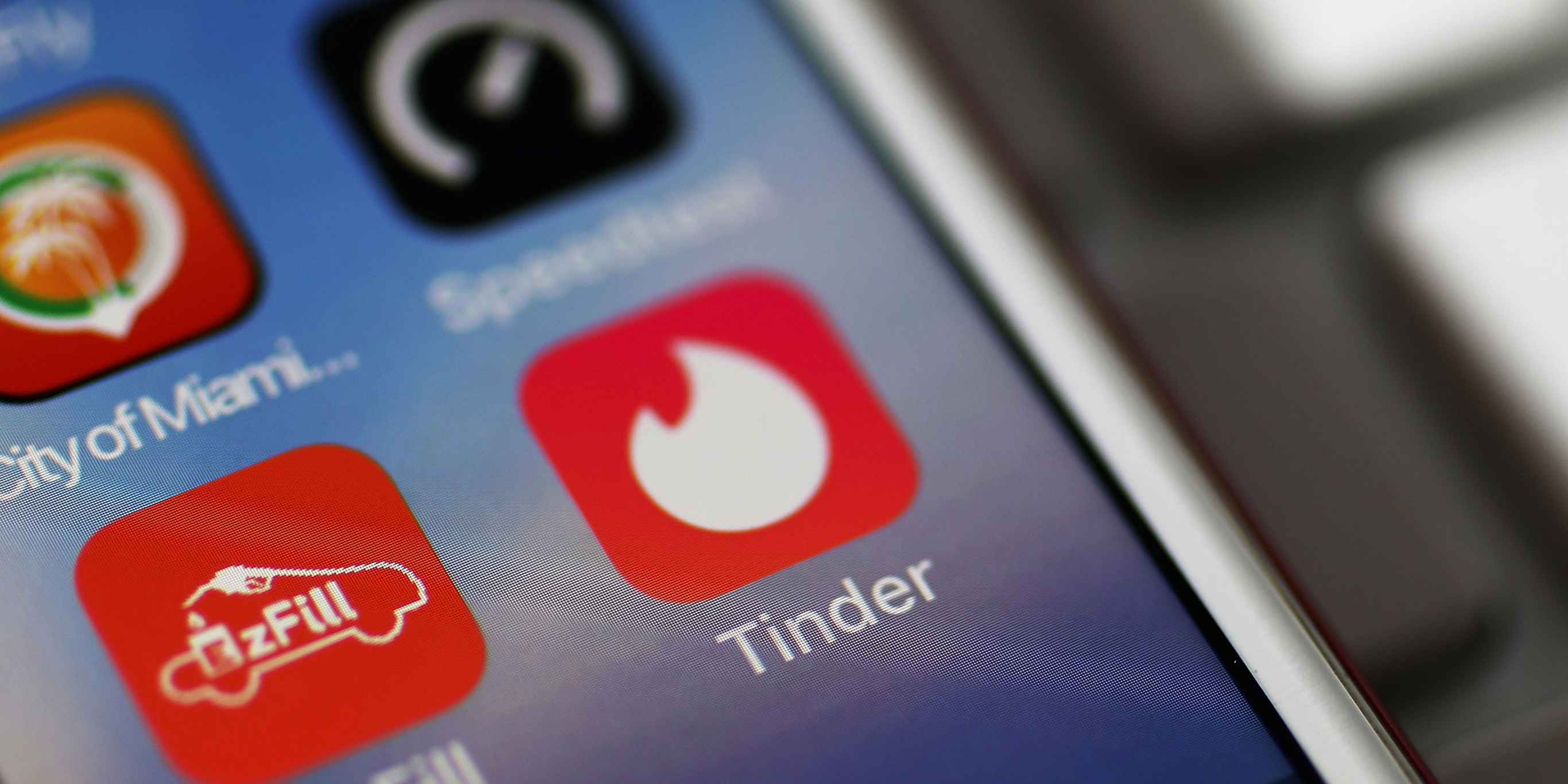 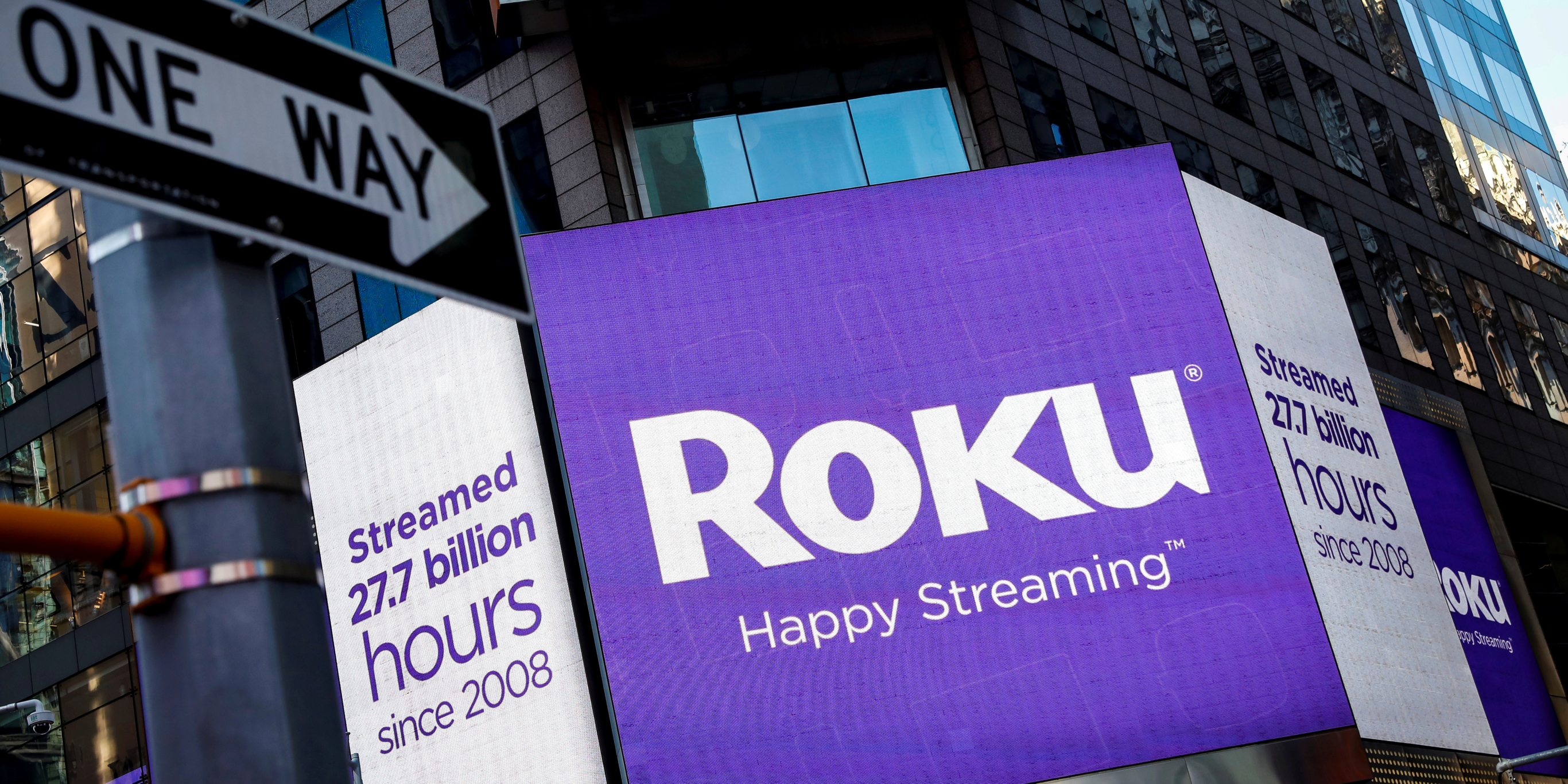 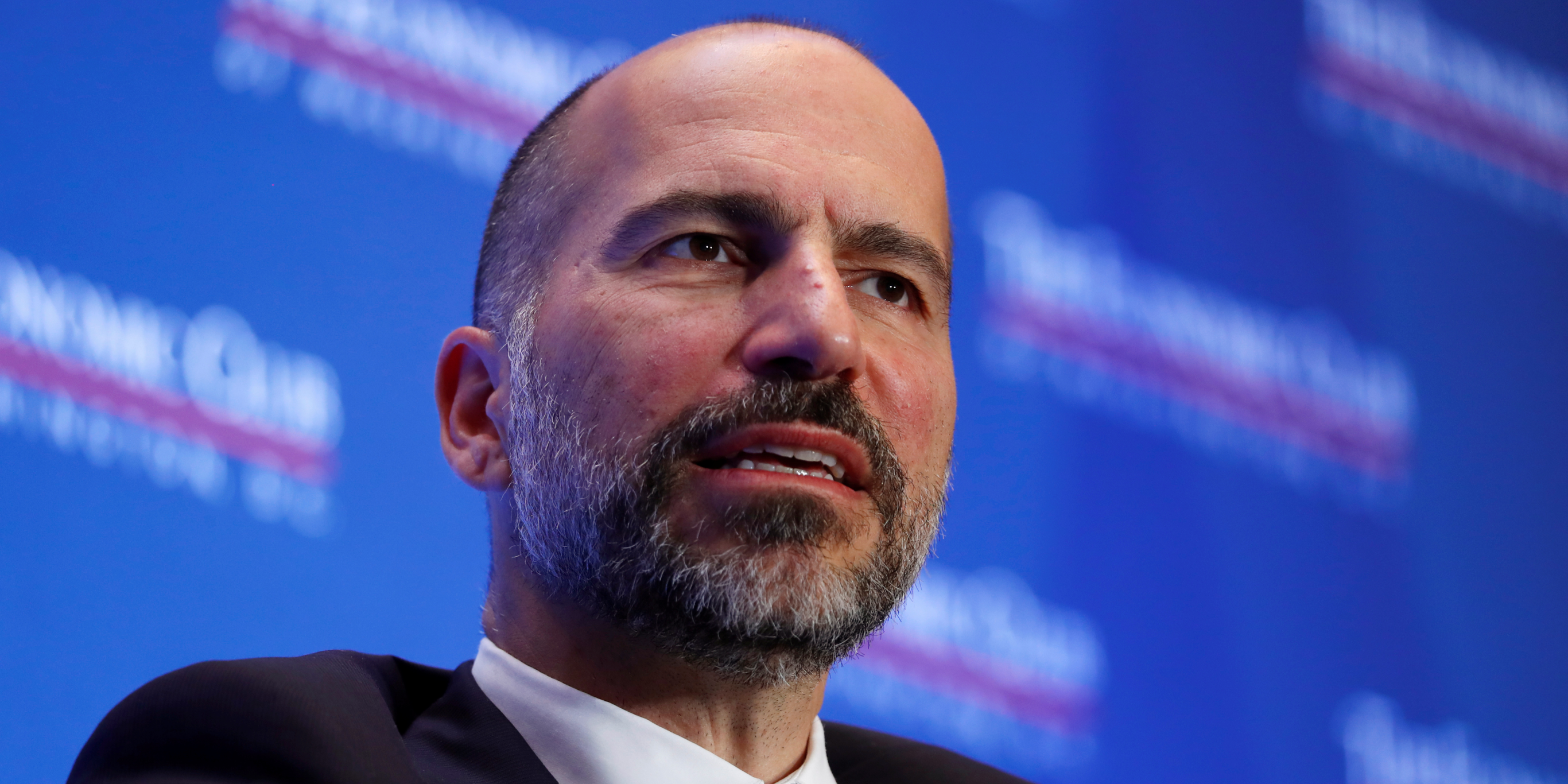 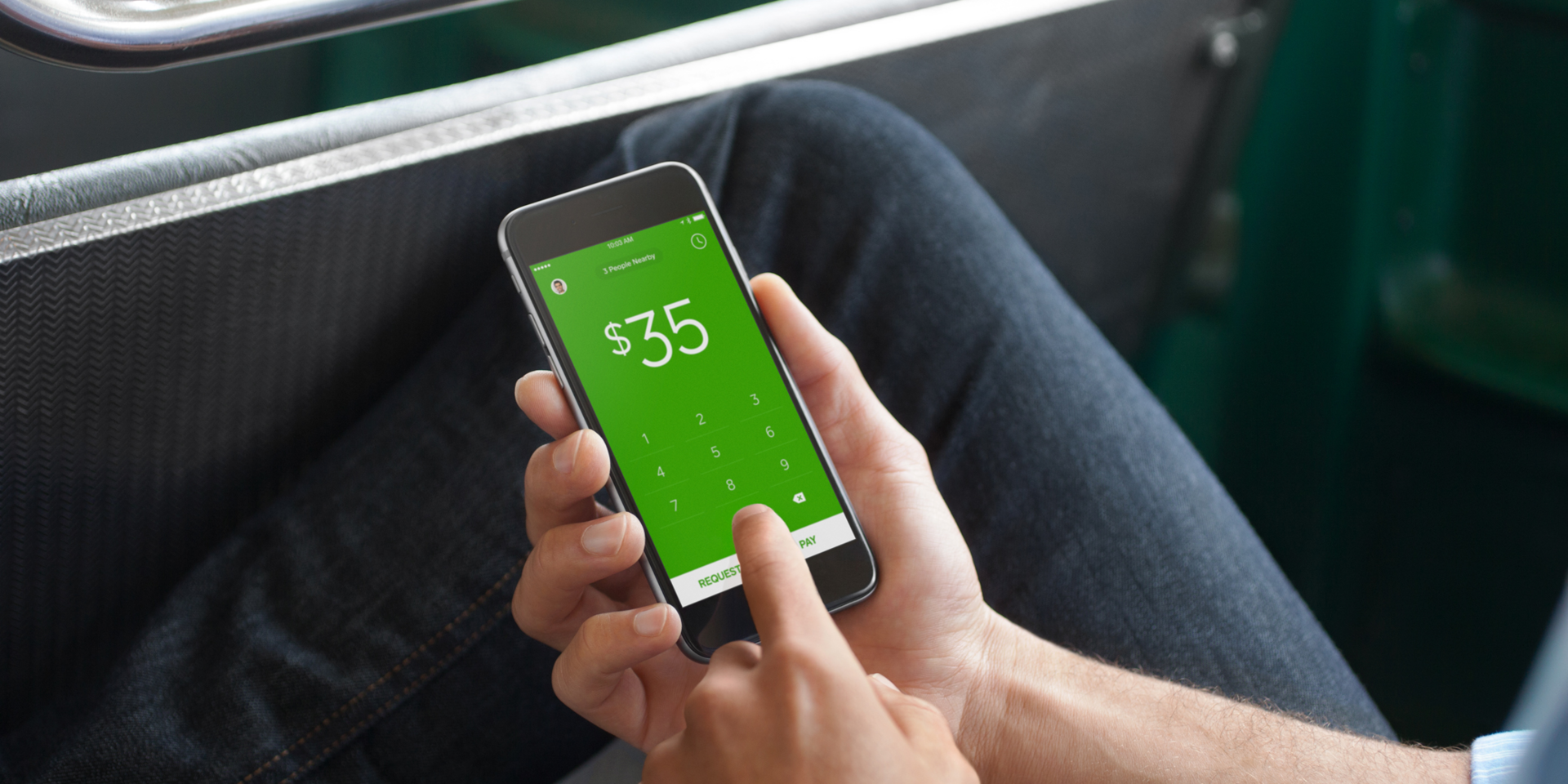 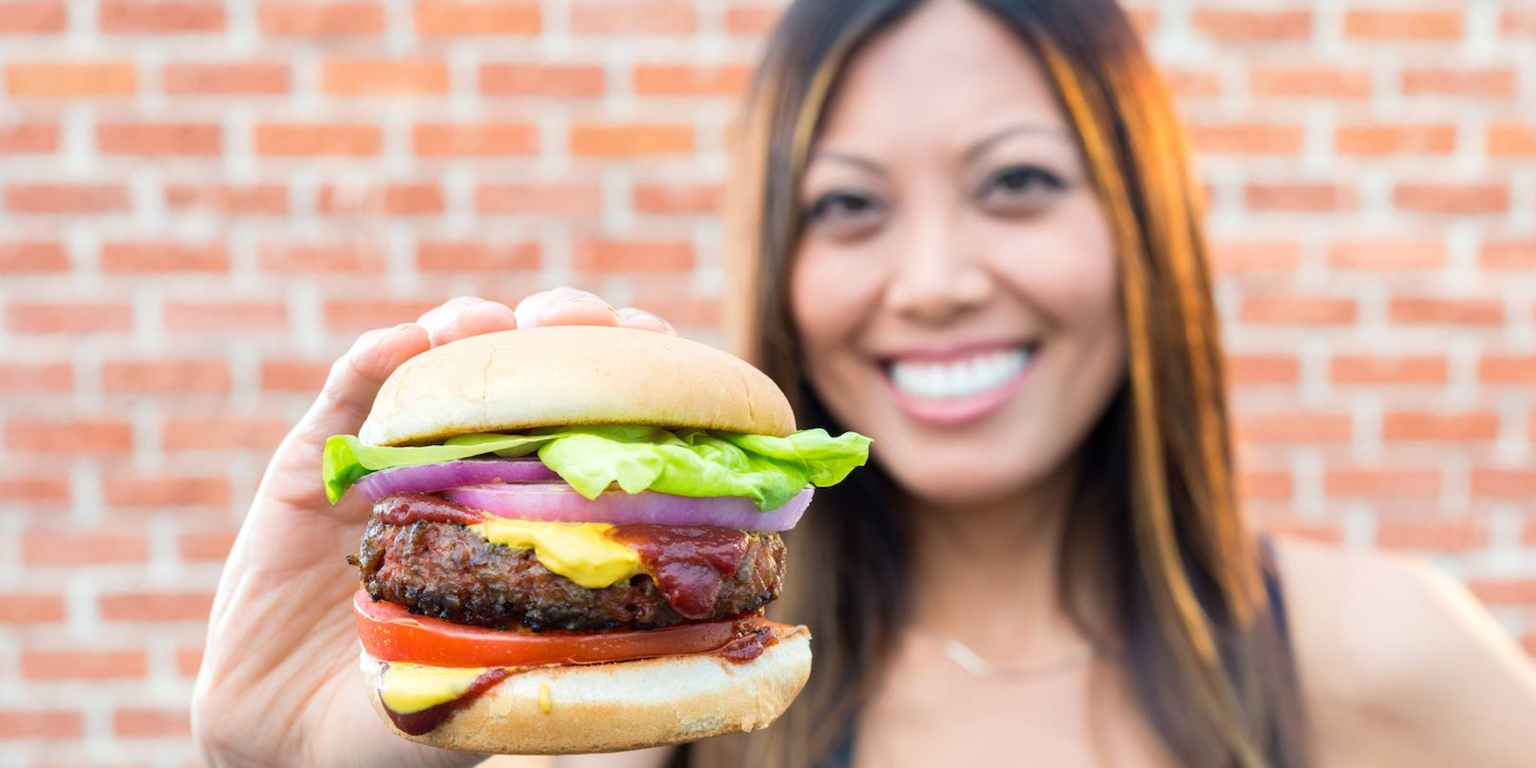 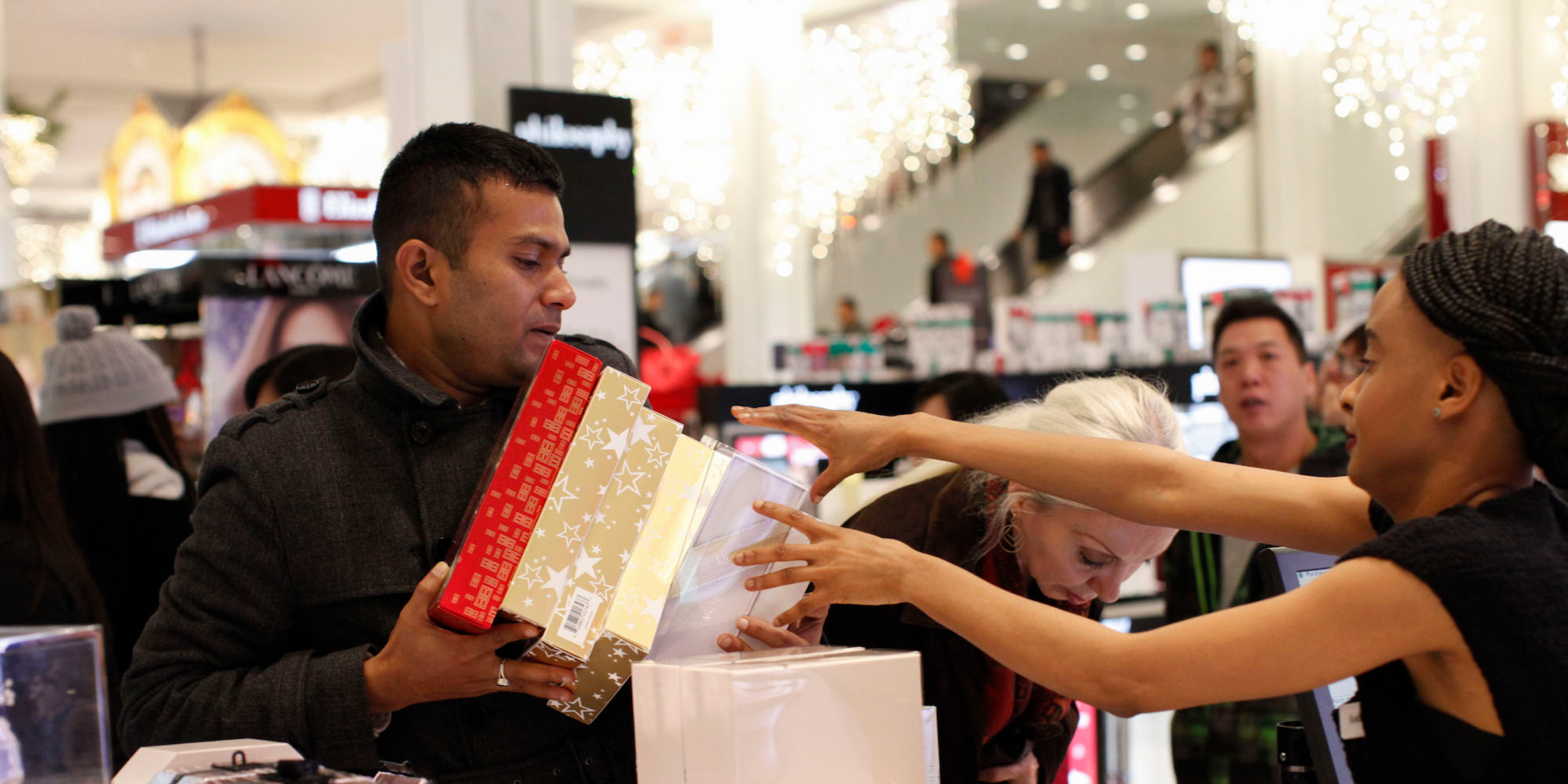 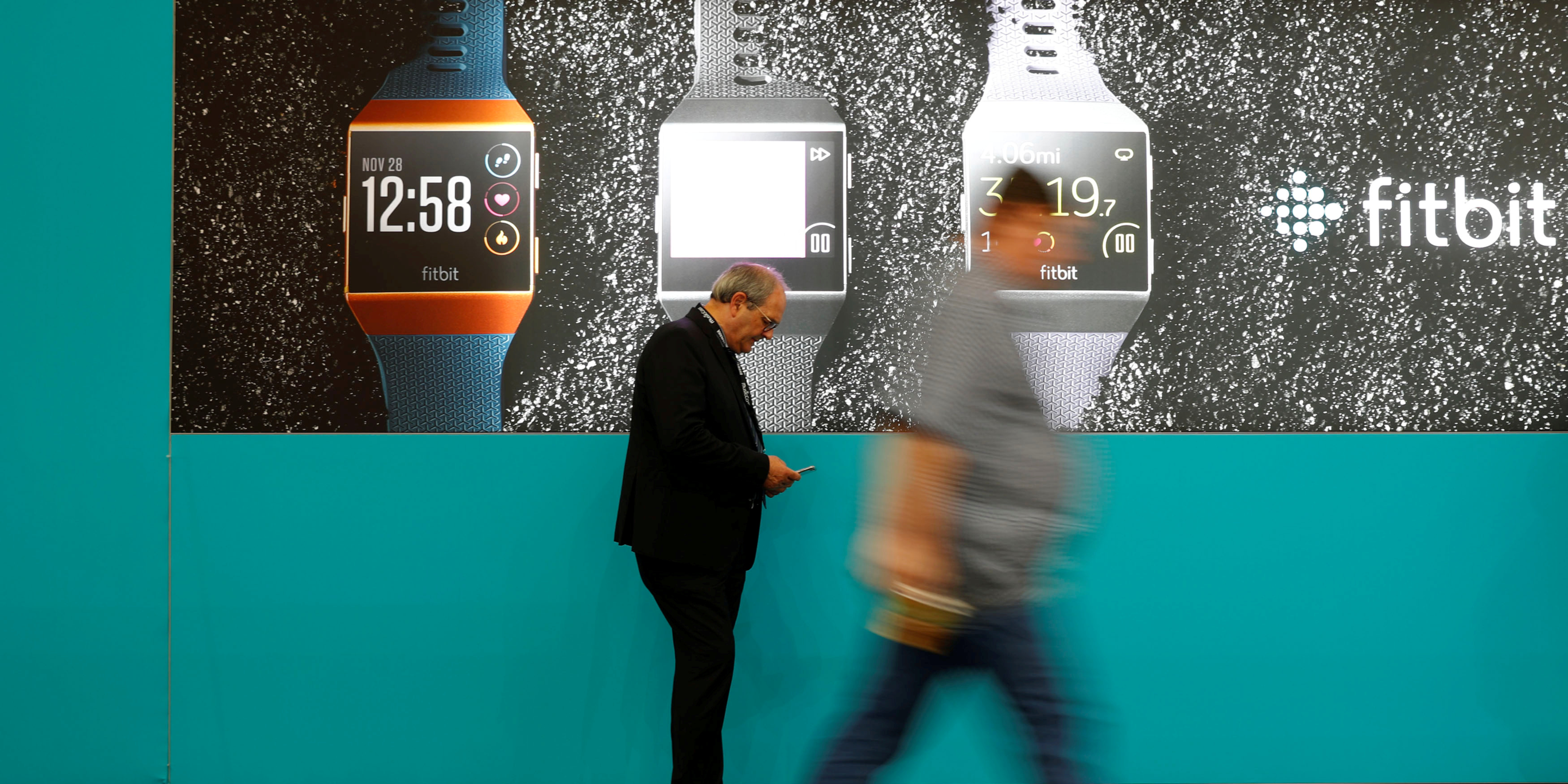