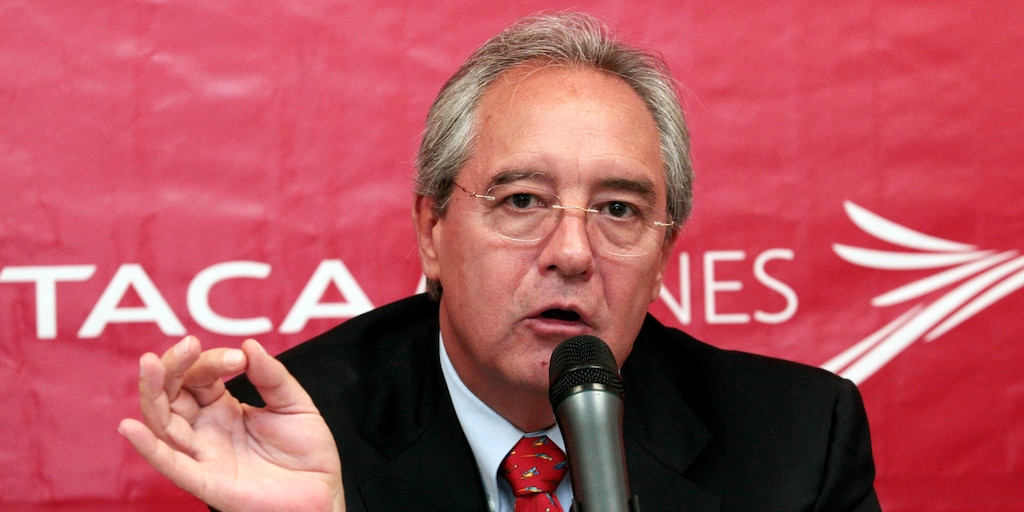 Avianca Holdings sank to a record low Tuesday after a video leaked showing the airline’s chairman telling employees the company is “bankrupt.”

The company plummeted as much as 15% on Colombia’s BVC stock exchange. The company’s shares are down about 5.7% as of 12:30 p.m. ET Tuesday.

The stock’s drop slashed more than $40 million from Avianca’s total value. The video was spread across social networks after markets closed Monday.

The company quickly addressed Kriete’s flub. The chairman “used the colloquial term ‘bankrupt'” in the video but Avianca isn’t in a bankruptcy situation, the airline said in a statement. The comments were “in harmony” with the company’s plan to boost efficiency through 2021, the statement added.

Avianca has one “buy” rating, no “hold” ratings, and five “sell” ratings from analysts, according to Bloomberg data. Its shares are down about 26% year-to-date.

J&J was ordered to pay $572 million for helping fuel the opioid epidemic. The company’s market cap increased $15 billion in response.

Here’s exactly what it takes to get into Wharton’s MBA program, according to 6 grads and a Wharton admissions expert 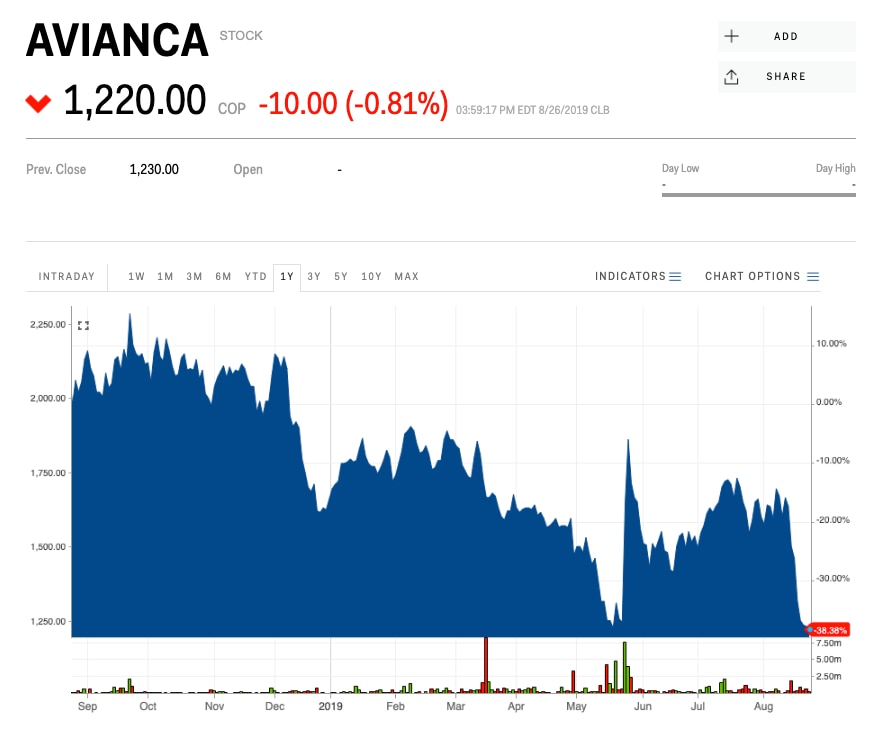