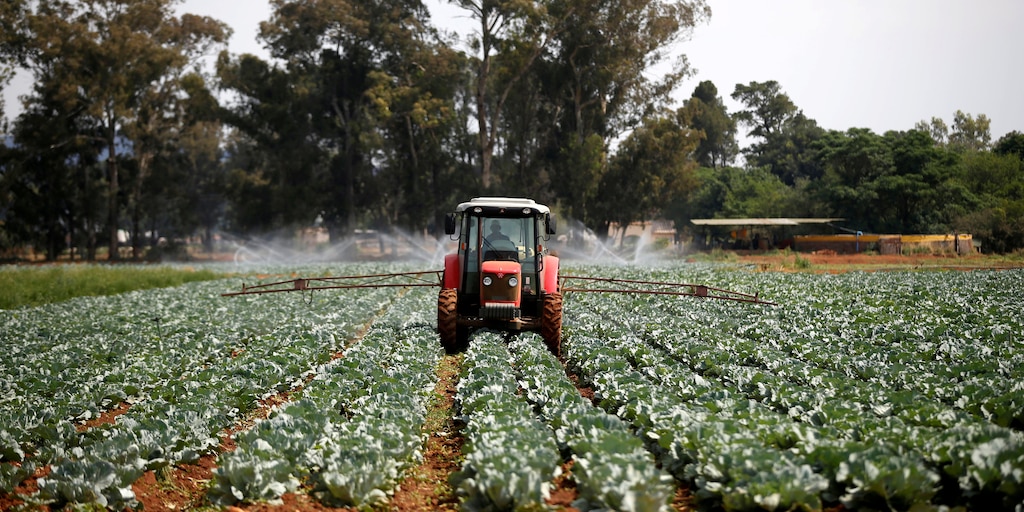 Farmers say Trump’s tariffs are making their lives worse, a sign his base may show signs of flagging support for the president.

According to the American Farm Bureau, farming bankruptcies have risen 13% in the year through to June — roughly in line with the start of the trade war.

Roger Johnson, president of the National Farmers Union, said to Markets Insider in an email that while chronic overproduction has also been an issue, as well as adverse weather and climate change having an impact on growing, Trump’s administration has added to the pain.

“Instead of looking to solve existing problems in our agricultural sector, this administration has just created new ones,” Johnson said, adding that Trump is “burning bridges with all of our biggest trading partners.”

“Things have been difficult for farmers long before this trade war rolled around. Farmers are making half of what they were in 2013, and they’ve taken on record levels of debt just to keep their doors open.”

Read more: China is sourcing more of its farm goods from other countries, and that’s a bad sign for the US

Support for Trump is still strong, but quickly waning. In a Farm Journal Pulse survey, of 1,153 farmers, 71% said they still support the president. But the number of farmers who strongly approved of the president fell by 10 percentage points to 43% in July.

But despite pleas from Trump’s voter heartland to reverse the trade war, Trump has continued to battle China saying their practices were unfair. 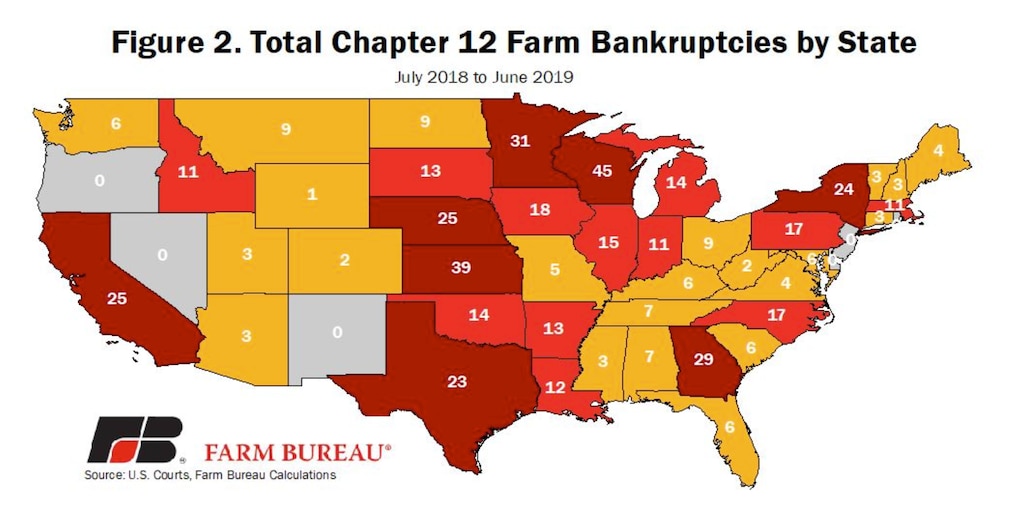 However, according to the NFU, US soybean exports had fallen nearly 80% to China, leaving those farmers struggling after their biggest market had been cut off.

Trump’s tariffs currently stand at 25% on agricultural products from the US to China. Meanwhile, demand for Brazilian cattle and soybeans has only grown in the last year.

Likewise, Canadian wheat has seen a huge increase in demand, making up to 60% of China’s wheat imports, compared to US wheat which has fallen substantially.

Exports to China have fallen sharply. The American Farm Bureau said that in 2017, US farmers exported roughly $19.7 billion worth of agricultural goods to China in 2017. Last year that figure was at $9.1 billion, and now exports to China were down by $1.3 billion during the first half of the year.

The Trump administration has given farmers roughly $28 billion in aid packages to recover the costs of what’s been lost in the trade war.

But after Trump said he would place a 30% tariff on  $250 billion worth of goods, China has said it will no longer buy American.

The New York Times on Wednesday wrote that the White House is relying on Agriculture Secretary Sonny Perdue to reach out to soothe anxious farmers in states including Minnesota, Iowa, and Wisconsin.

At the G7 summit, Trump reportedly made headway in an agreement that would get more Japanese companies buying American corn, but any concrete replacements look a long way off.