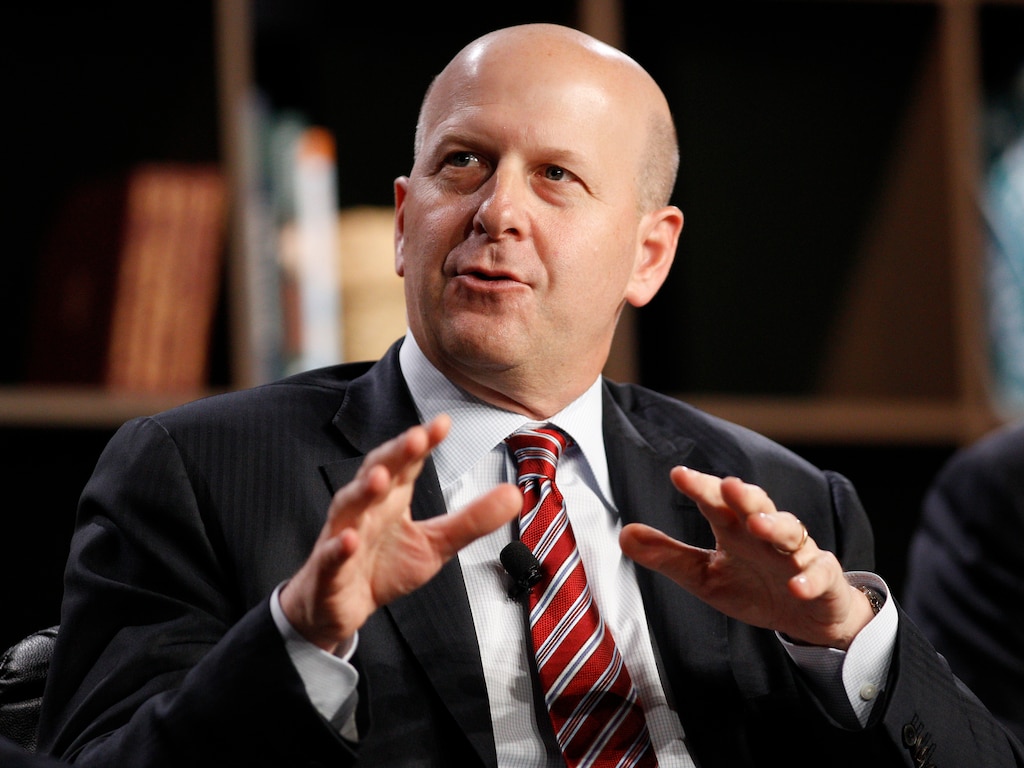 David Solomon, the new CEO of Goldman Sachs, thinks the firm has grown bloated and its top ranks need to be reduced to retain exclusivity, the Wall Street Journal reported Wednesday, citing people familiar with the matter.

At least a dozen partners are negotiating their departures from the firm, the WSJ found. This marks the latest wave of partner-level exits from Goldman this year. This latest round could reportedly result in a reduction of as much as 15% by the end of 2019.

The number of highly coveted partner positions at Goldman reached 500 last year, nearly doubling the figure from two decades ago, according to the WSJ.

Goldman is now reportedly focusing more heavily on its consumer business, a $1 billion dollar pivot that has yet to show solid returns. Some management changes are to make room for new leaders in this space, which has thrown off firm veterans, the WSJ found.

Meanwhile, firmwide bonuses have decreased in recent years, and Goldman’s stock is down 22% from its peak in 2016.

Here are seven Goldman partners that have already left the firm or may be on their way out:

Wiesel is currently co-CIO at Goldman Sachs, according to his LinkedIn profile. He joined the firm right out of college and has risen through the ranks in the last 25 years. He is the son of Elie Wiesel, the late Holocaust survivor and Nobel laureate most known for his book “Night.”

Nedelman was a senior partner in stock trading. He quit on Wednesday, the Journal reported, citing people familiar with the matter.

Chavez was formerly the co-head of Goldman’s trading division and its chief financial officer before that. He announced Tuesday that he was retiring, saying “the last thing I want to do is be in anyone’s way.”

Levine was a former managing director and co-head of global equities trading and execution services at Goldman Sachs, according to his LinkedIn profile. He retired in May after 25 years at the firm, according to Reuters.

Gmelich was a top executive in the trading division at Goldman. In March, he was played off the trading floor by a 5-piece band playing Frank Sinatra’s “My Way,” according to Liz Hoffman of the Wall Street Journal.

Todd was a longtime investment banker with Goldman. He went to boutique bank Evercore, which offered him a six-year contract, the WSJ found.