Latest News
Home /Goldman Sachs analyzed 4,481 IPOs over 25 years and concluded that these 5 attributes can make or break a newly public company 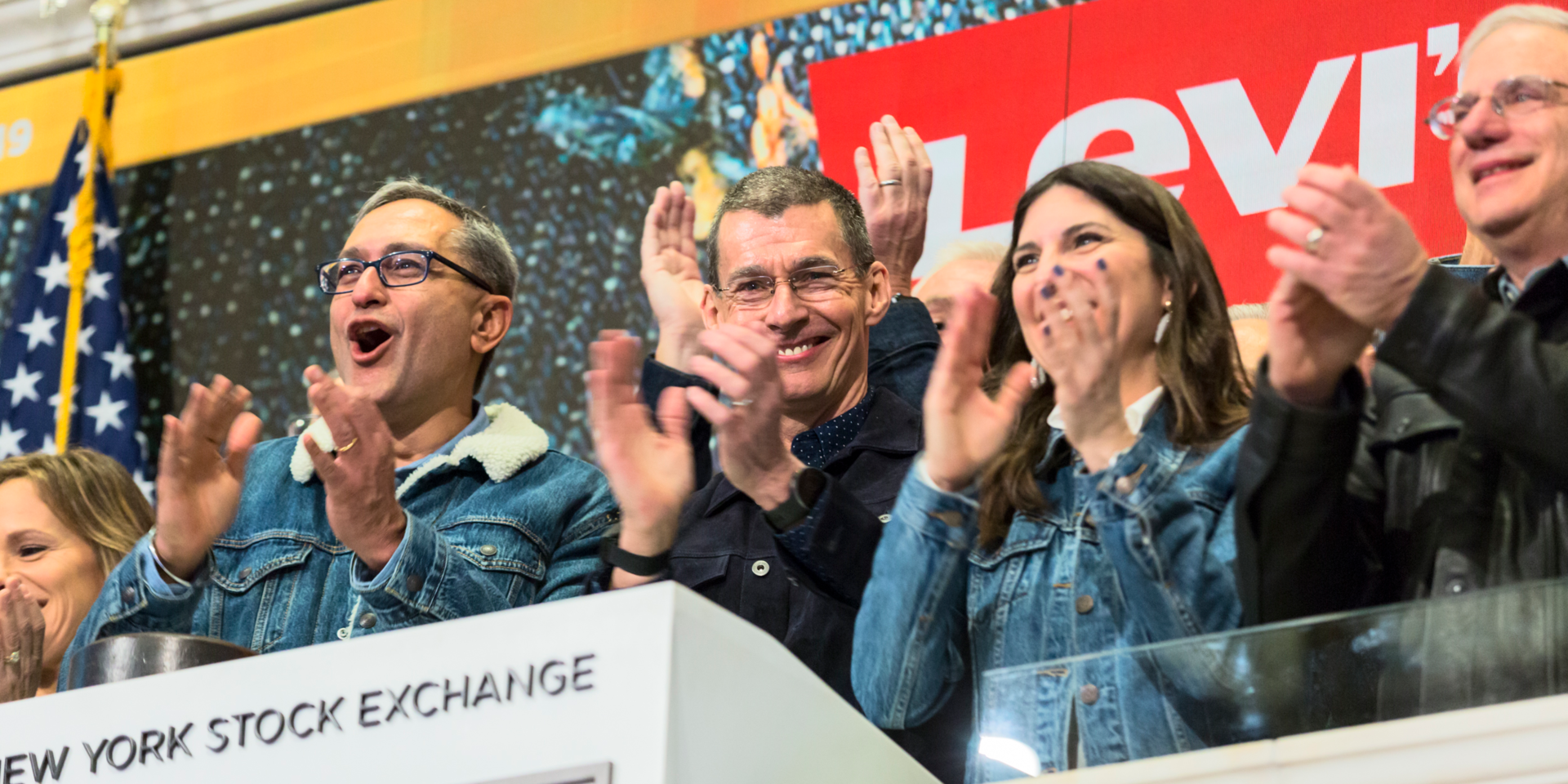 2019 has been a monster year for initial public offerings.

Darlings of Silicon Valley such as Uber, Lyft, and Pinterest have entered the public markets after years of raising private capital.

The broader IPO market is also outperforming most of the major stock indexes. The Renaissance IPO ETF, which tracks the performance of new listings, has climbed more than 33% since the beginning of the year. Comparatively, the S&P 500 has risen about 19%.

But some of the most closely followed public offerings are struggling. Uber and Lyft have both dipped below their offering prices. Investors have begun to question the rising costs of their business models, and whether or not they can ever achieve sustainable profitability.

The same questions are being asked about upcoming public offerings from Peloton and WeWork. Many of the venture-backed startups that are approaching the public markets are pursuing new, unproven business models. That can make it difficult for investors to predict the success of a particular IPO.

Goldman Sachs analyzed more than 4,400 IPOs over 25 years and determined the most important attributes that can determine the success of recent public offering.

Here are the five key factors the firm says can make or break an IPO: 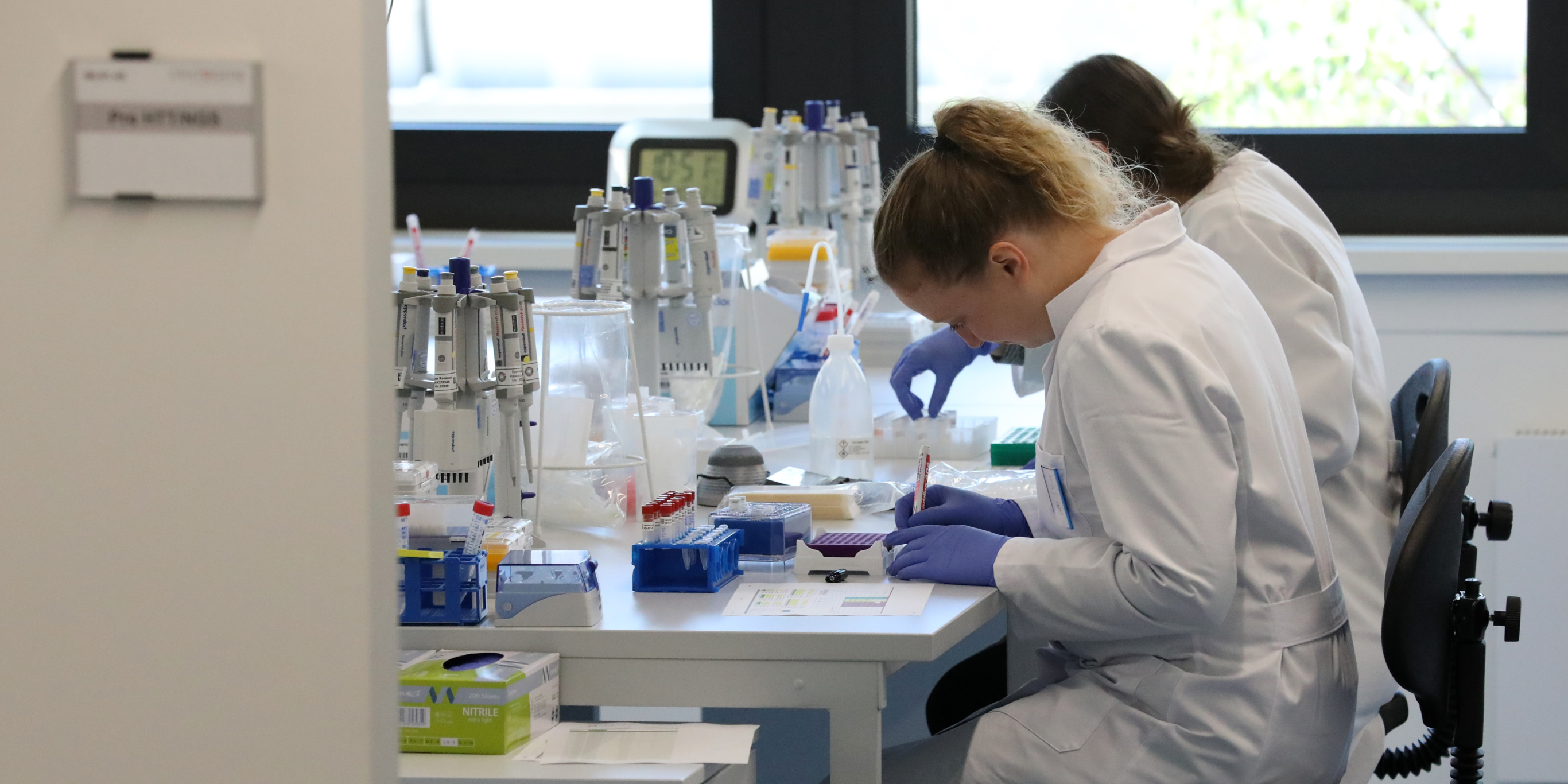 During the tech-IPO boom in the late 1990s and early 2000s, close to half of new listings were either tech, media, or telecommunications companies.

The sector breakdown for IPOs has changed considerably since the tech boom, according to Goldman Sachs. Tech, media, and telecommunications companies accounted for 19% of new listings since 2010, while health care IPOs surged to 34%.

The growth in health care IPOs was driven by the rise in public offerings from biotechnology companies. Despite the swelling amount of listings, health care IPOs have performed the worst of any sector since 2010, according to Goldman Sachs. 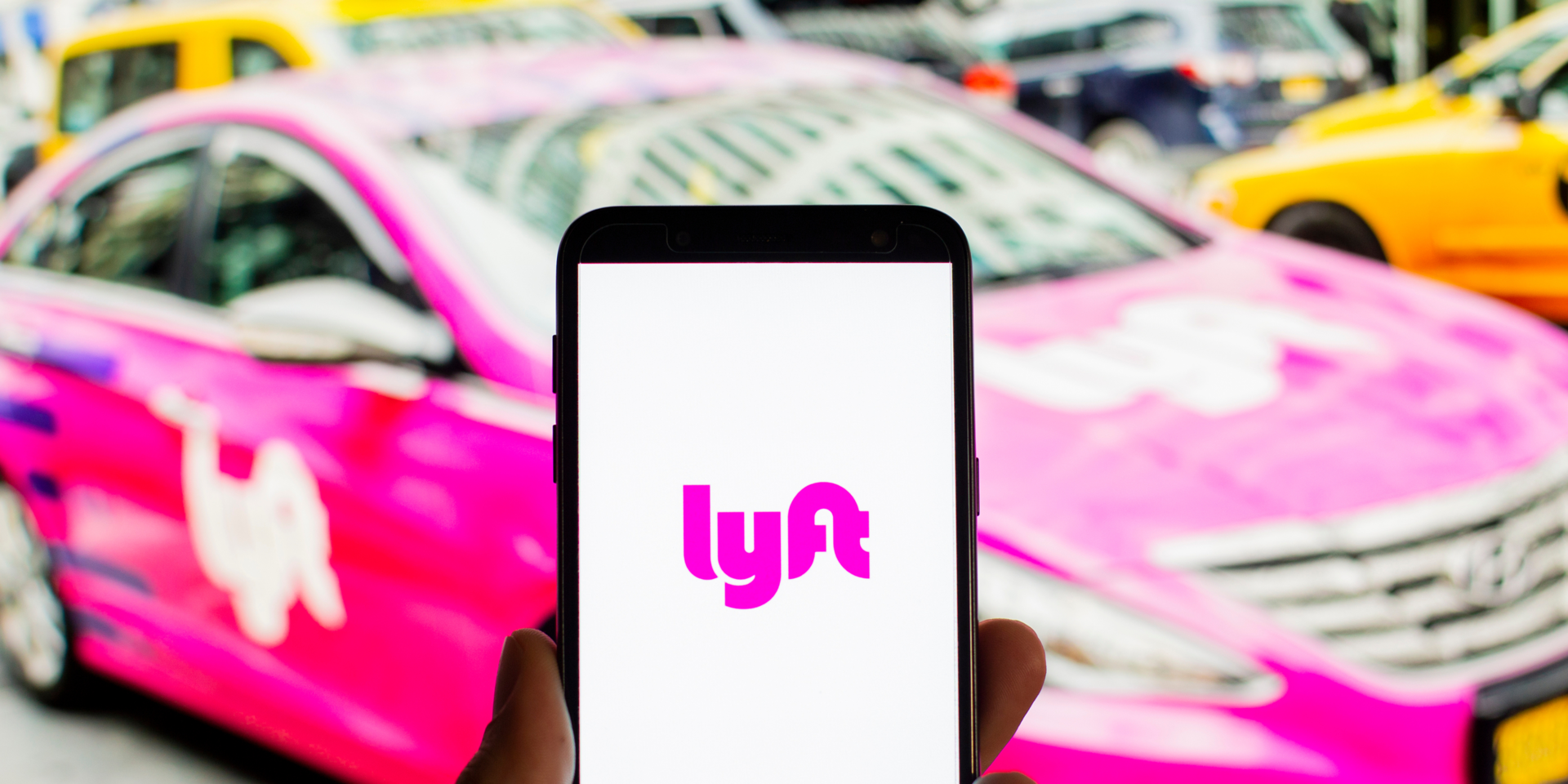 According to Goldman, the age of company isn’t a “significant indicator” of three-year IPO outperformance, but younger firms typically see faster sales growth.

“The median firm founded 0-5 years before IPO reported sales growth of nearly 50% five quarters after the offering compared with 30% revenue growth for firms aged 5 to 15 years and 19% for firms older than 15 years,” the firm said in a recent client note.

Tech companies over the last decade have waited historically-long to enter the public markets. Goldman said over the last two years the average tech, media, or telecommunications company has waited 13 years to go public.

For example, PagerDuty was founded in 2009 and went public earlier this year, more than a decade after it started. 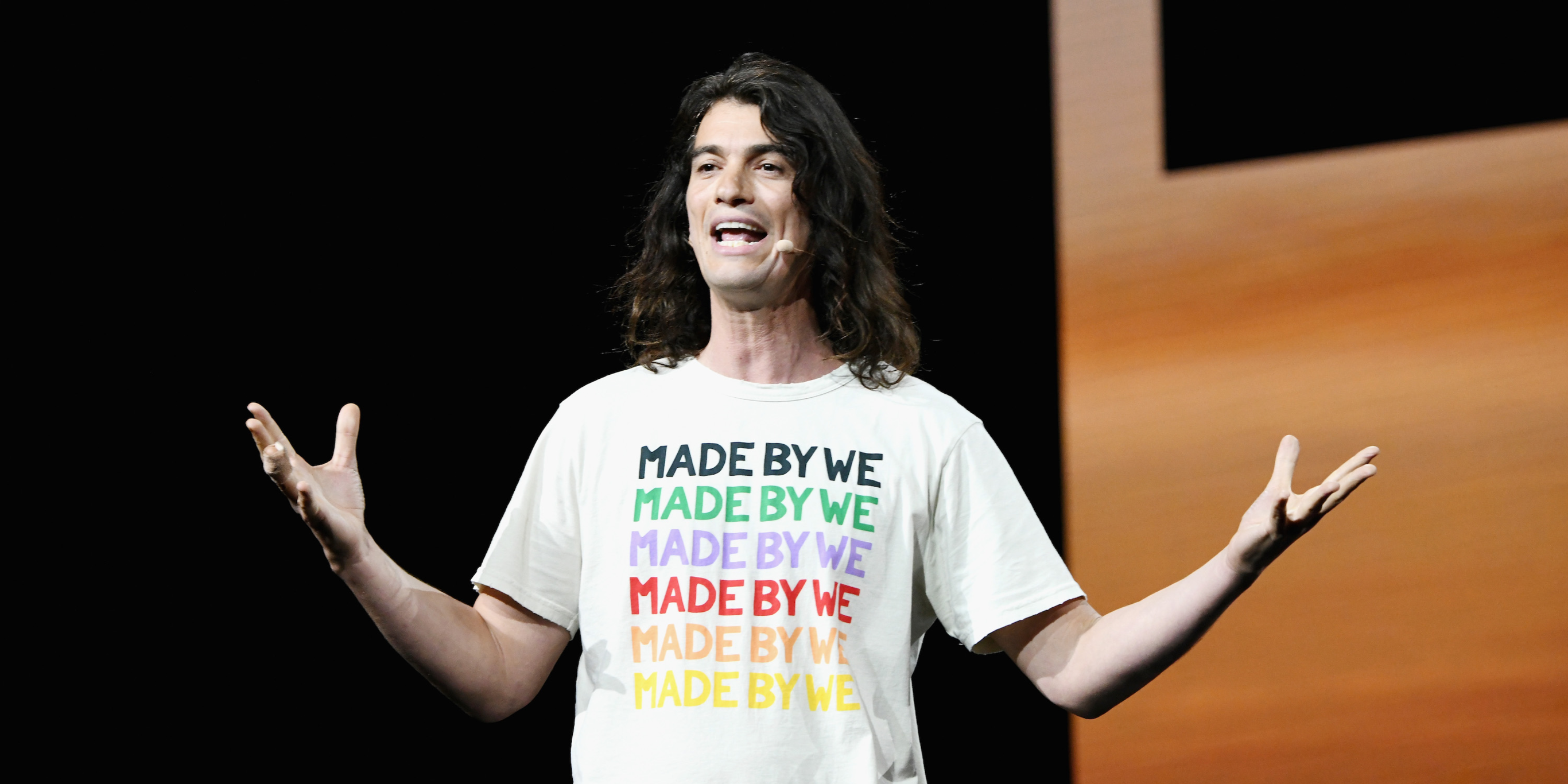 Many investors have raised questions about the valuations of companies that have gone public this year.

“The most commonly raised concerns are that new firms are too expensive relative to their fundamentals and that demand for equity in new issues will diminish demand for the rest of the equity market,” the firm said.

WeWork, one of the most anticipated listings of 2019, has seen its valuation come under scrutiny in recent months.

The company was last valued at $47 billion during a private fundraising round, but now the company is rumored to be seeking between a $20 billion and $30 billion valuation for its upcoming public offering.

According to Goldman, IPO’s become more expensive compared the rest of the market shortly before a recession. At the height of the tech bubble in the early 2000’s, IPO valuations soared past that of the median S&P 500 company. 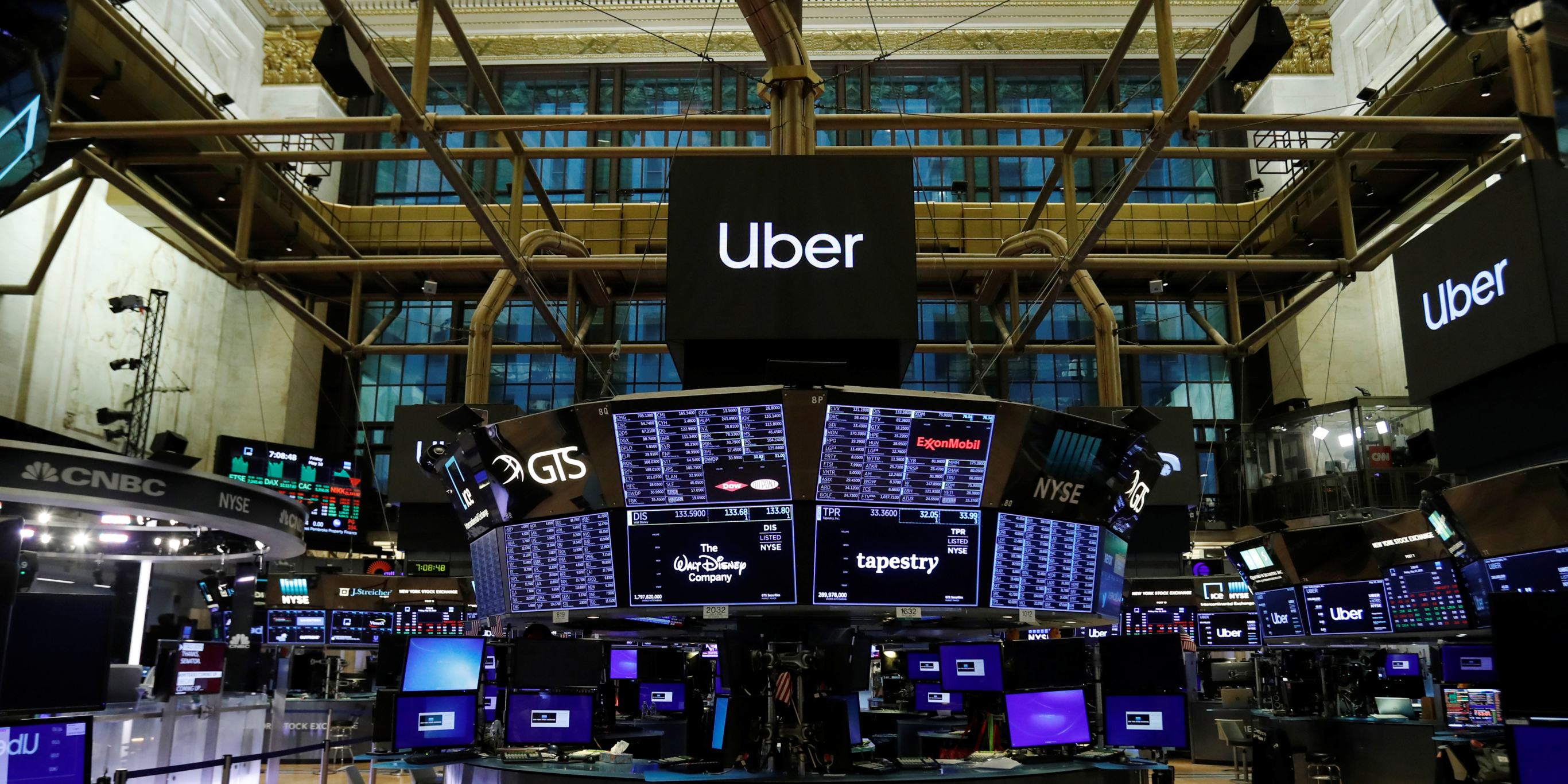 A hallmark of this year’s IPO market has been the concern about the profitability of the companies going public. High-growth, venture-backed companies like Uber and Lyft are burning through piles of cash to grow their businesses.

According to Goldman Sachs, IPO investors are intently-focused on when firms will achieve profitability.

“In the current IPO cycle, profitability in years two and three has indicated outperformance,” Goldman said in the report.

The firm added: “Since 2010, IPOs with annualized sales growth above 40% from year 1 to year 3 and positive net income in year two have generated positive excess returns adn the highest likelihood of outperformance.” 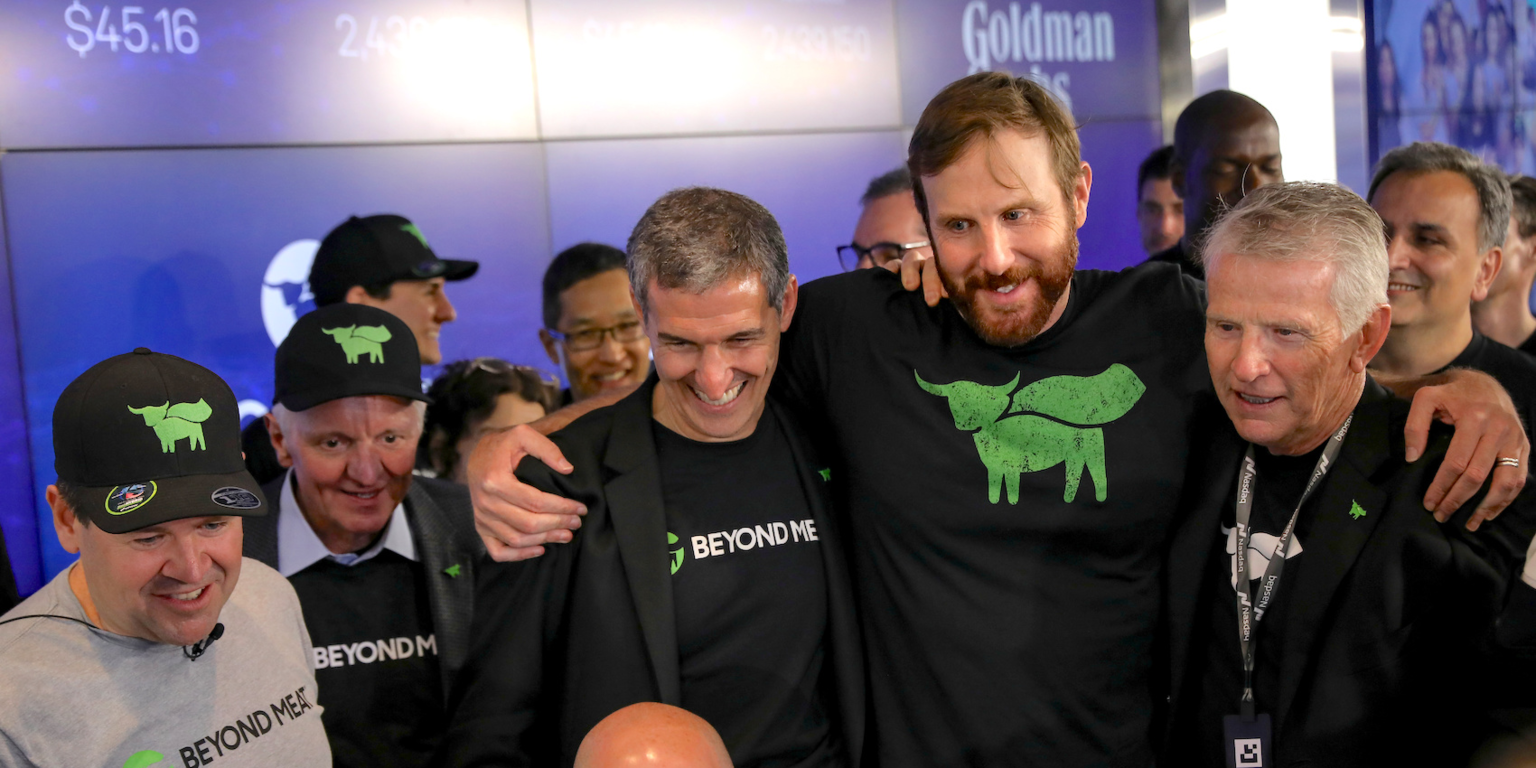 Sales growth has been the strongest determinant of IPO outperformance, according to Goldman Sachs.

“Since 2010, IPOs with annual sales growth greater than 20% have been more likely to outperform Russell 3000 over three years than a comparable, slower-growing IPO,” the firm said.

Revenue growth usually declines quickly during the first five years after a company enters the public markets, according to Goldman. High-growth companies often sacrifice profitability to pursue growth and gain market. That growth often slows in an effort to achieve profitability.

Beyond Meat, a plant-based meat provider, has experienced massive sales growth this year and its share price has risen more than 500% in response.