Latest News
Home /The White House says the trade war isnt hurting the US. The most recent data suggests otherwise. 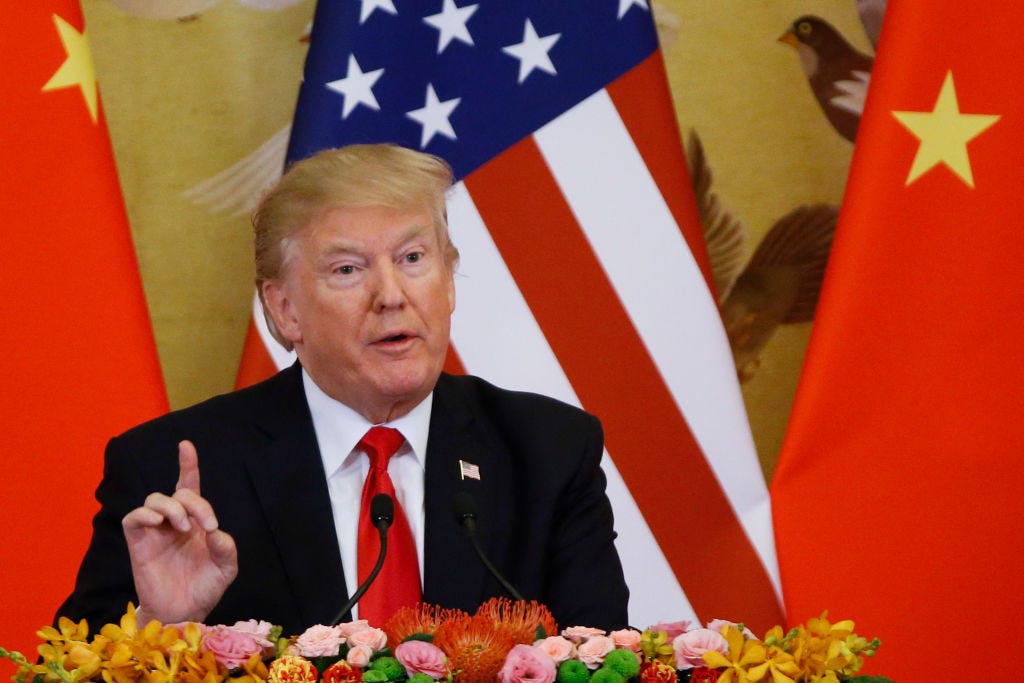 The White House has continued to assert its trade dispute with China has had minimal impact on the economy, even as official data released over the past week painted a starkly different picture for American businesses and consumers.

On Sunday, customs data showed trade on both sides shrank dramatically in August. China shipped far fewer goods to the US that month compared with a year earlier, while its imports of American products slumped 22%.

Treasury Secretary Steve Mnuchin said Monday there were “certain situations where there have been difficulties” for companies at home but claimed the administration had made up for them through a process that exempted a small number of products from tariffs.

“We have not yet seen any impact on the US economy,” Mnuchin said in an interview with Fox Business Network. “We’ve navigated this very carefully.”

Yet hundreds of American business representatives testified over the past year tariffs would force them to raise prices or pause investment, actions that have weighed on growth in both China and the US.

Going beyond the data from the weekend, hiring slowed in the US last month as trade escalations added to uncertainty, particularly in trade-sensitive sectors like manufacturing. In a monthly release out last week, the staffing firm Challenger, Gray & Christmas said American companies announced plans to cut 10,488 positions throughout August because of “trade difficulties.”

Investors have taken notice of the weakening outlook, with a key recession signal flashing last month for the first time since before the financial crisis in 2007. Following a series of dramatic escalations in tensions between the US and China, financial markets have swung wildly.

Read more: Here’s a timeline of everything that’s happened in the trade war so far

President Donald Trump has at times admitted tariffs could hurt the economy, even suggesting last month that it could lead to a recession. On Friday, he said the Dow Jones Industrial Average would be 10,000 points higher if it weren’t for the trade approach.

At the same time, the president has maintained that the use of tariffs would eventually benefit Americans through fairer trade deals. The Trump administration has sought to pressure China to open its market and restructure its economy.

The White House did not respond to an email requesting comment.

Law professors on if Elizabeth…

Flying on United Airlines in…

How Big Tech is facing…

Vaccine hunters are scheming to…

Trevor Milton — inside the…