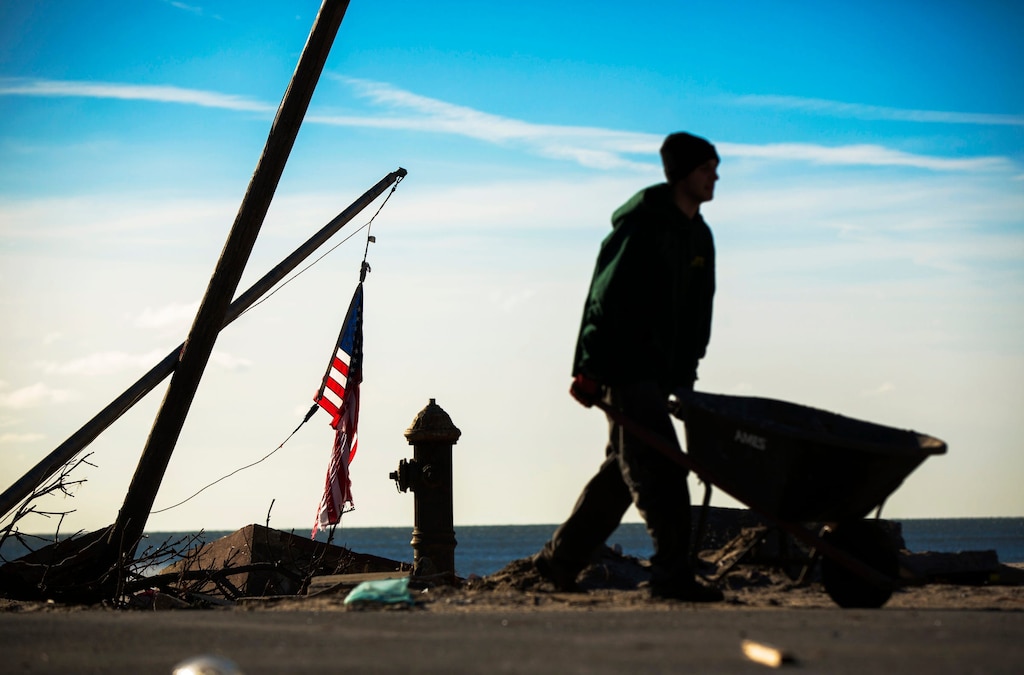 Signs of moderation have piled up in the labor market in recent weeks, stirring concerns about one of the brightest spots in an economy expected to slow.

The Labor Department said Tuesday the number of job openings fell by 31,000 in July to a seasonally adjusted 7.2 million, the latest sign of weakening labor demand. The results showed openings remained plentiful, but they came just days after the department reported weaker-than-expected figures for August employment.

“Last week’s jobs report sparked a debate over whether the slowdown in hiring is due to an economy hitting full employment, but today’s JOLTS report indicates that this is actually a labor market that is losing momentum,” said Nick Bunker, an economist at Indeed Hiring Lab.

The US added 130,000 nonfarm payrolls in August, a slowdown from a month earlier and compared with forecasts for a print of 160,000. Economists said the real increase was closer to 105,000 last month, however, without taking into account a wave of temporary workers hired for the 2020 census.

Earlier on Tuesday, the National Federation of Independent Business said small firms reported fewer open positions that they could not fill in August as outlooks for the economy dimmed.

“The good news—relatively—is that capex plans rose a point, though the trend remains weak and continues to signal a clear downshift in business investment through the end of this year and into early 2020,” said Ian Shepherdson, the chief economist at Pantheon Macroeconomics.

Trade tensions between the Trump administration and other major economies have escalated in recent months. US businesses have warned over the past year that the effects of tariffs would ripple into the labor market as they raise costs and uncertainty.

Read more: A majority of Americans think a recession will strike in the next year — and they’re blaming Trump’s trade war