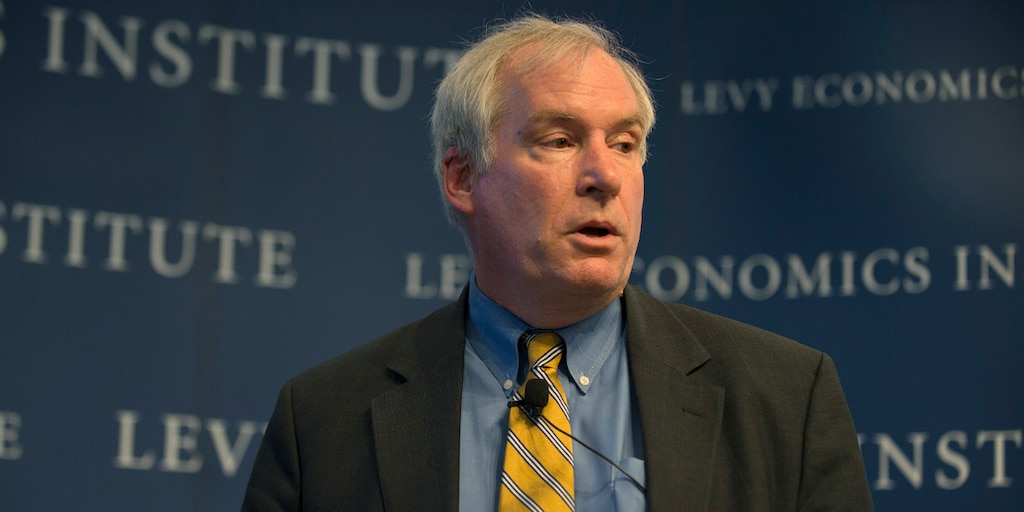 Co-working businesses “are creating a new type of potential financial stability risk” and could bring massive commercial real estate losses in a recession, according to Rosengren. WeWork alone has more than $47 billion in lease liabilities and is the biggest tenant in New York City, central London, Denver, and Chicago.

The smaller businesses paying for co-working spaces are “likely to be particularly susceptible” in an economic downturn, and could lead office vacancies to rise faster than the historical norm, Rosengren said.

“Thus, in a downturn the co-working company would be exposed to the loss of tenant income, which puts both them and the property owner at risk if they cannot make lease payments to the owner of the building,” Rosengren added, declining to mention WeWork by name.

The statement follows a delayed public offering for WeWork, the biggest player in the rapidly growing sector. The company received a $47 billion private valuation in January but saw its IPO value tank to $10 billion to $12 billion before calling the offering off. WeWork now says it plans to go public before the end of the year.

Read more: ‘This is now a new era’: A Wall Street quant guru says FOMO is driving ‘very strange’ behavior in markets — and describes how he’s positioned to profit from the anomaly

Rosengren also referred to bankruptcy-remote special purpose entities as a risky element of co-working businesses. These structures allow companies like WeWork to avoid unprofitable lease arrangements in times of economic contraction, and offload the losses on the property owner.

“This is an important time in the cycle to be thinking about structures and situations that could challenge financial stability in a downturn,” he continued. “It’s important to think about the potential for runs on commercial real estate stemming from a situation where short-term leases might not be renewed in recession, and long-term leases are no longer economically viable.”

Inside the Peloton road-show stop in New York where investors snapped selfies with star instructors and took turns riding the $2,000 bike