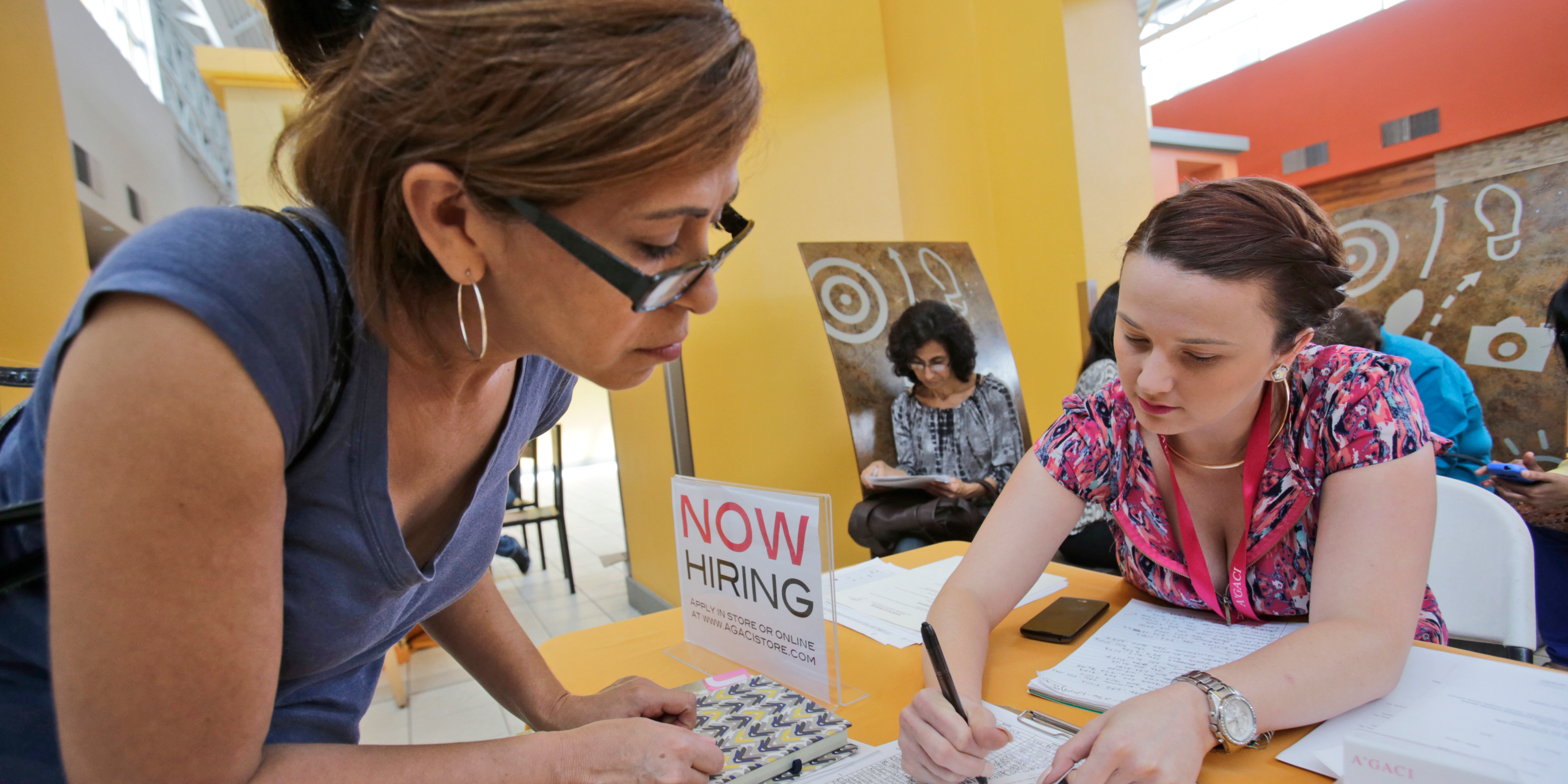 Share prices jump when companies reveal gender diversity levels above investors’ expectations, according to a new study published by the Stanford Graduate School of Business.

Researchers at Stanford, Northwestern, Dartmouth, and the Hong Kong University of Science and Technology used two field studies and a lab experiment to test correlation between company valuation and gender diversity.

Their paper noted that previous studies into the two variables found no evidence of a connection, and that it “remained unknown how, why, and when investors react to gender diversity.” 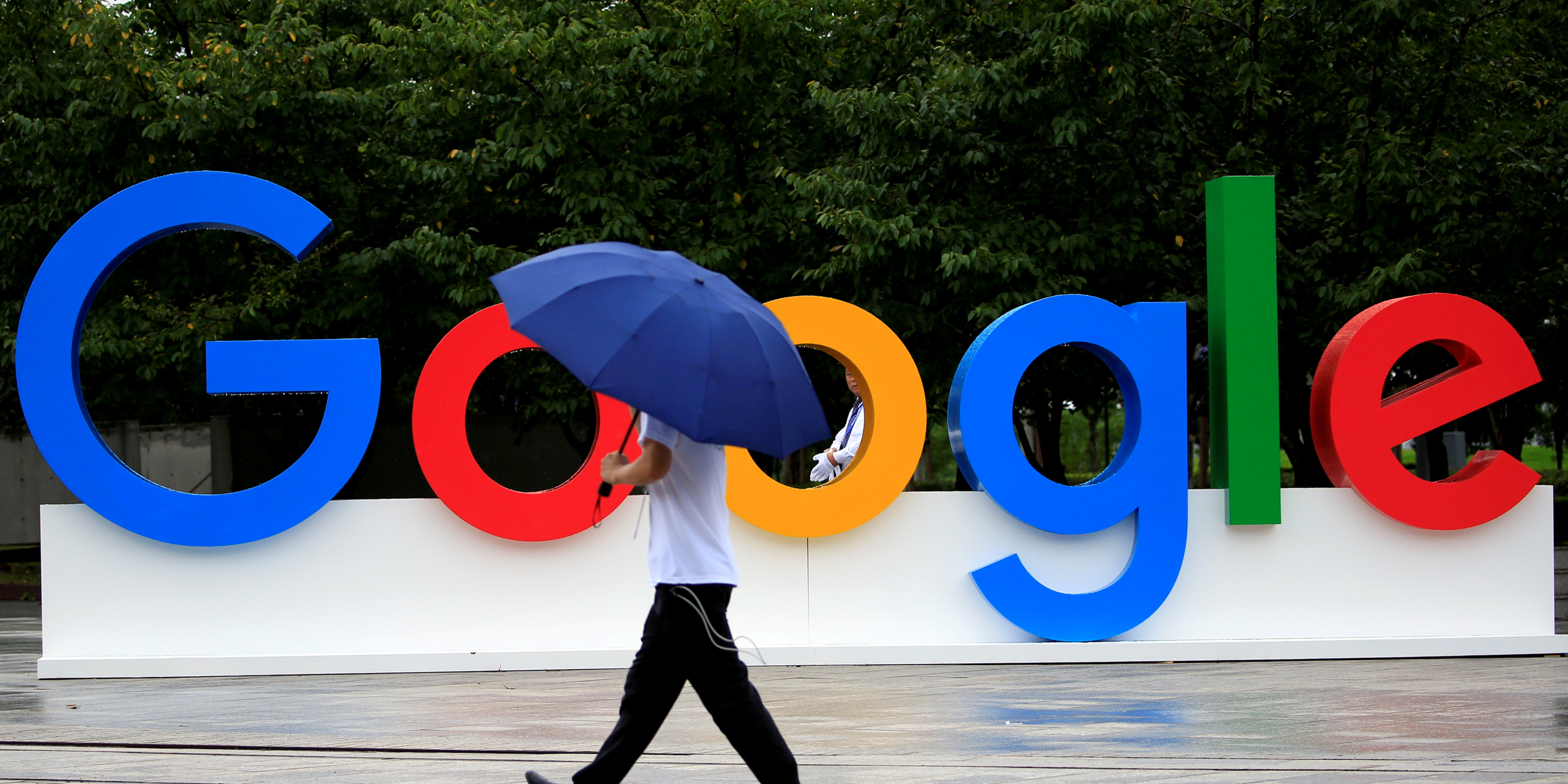 The study opens by referencing a 2014 Google diversity announcement that revealed 70% of its employees were men. Google stock fell 0.39% the day of the announcement.

The researchers projected that, had Google announced a workforce with one additional percentage point more of female representation, it would’ve added about $375 million to the company’s market value.

The researchers set Google as a benchmark with which to study other tech companies, and measured other firms’ stock performance on the days they announced their hiring data.

Since the Alphabet-owned tech giant is regarded as a leader in its field, it sets an “industry recipe” for other Silicon Valley firms. Total US market returns were used as a variable to add context to the stock movements.

The researchers found a significant positive correlation between share price and higher diversity levels than seen at Google. The team weighed stock jumps against marketwide movements, and still found that, when tech companies announced better-than-expected gender diversity, investors piled in. 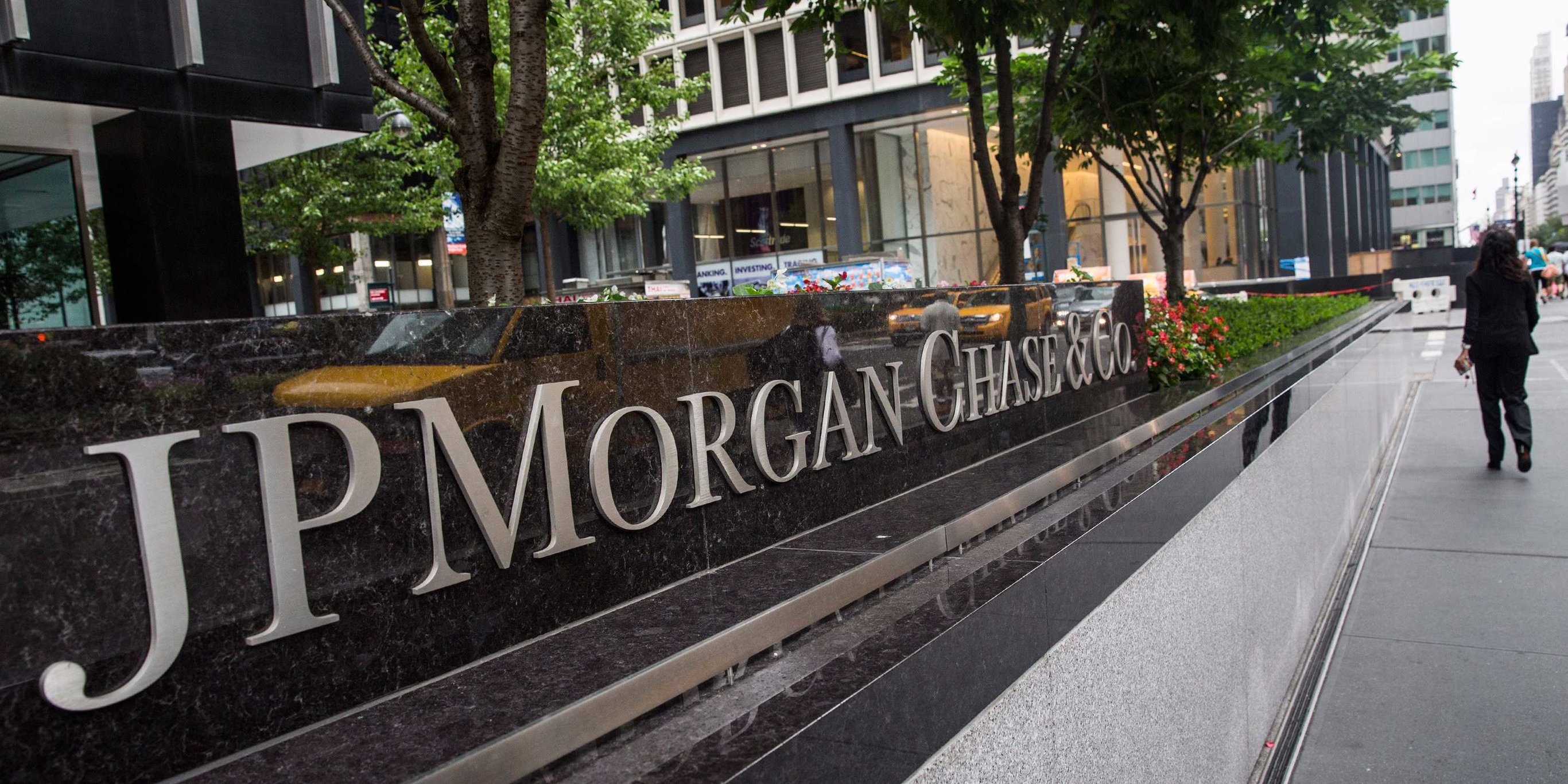 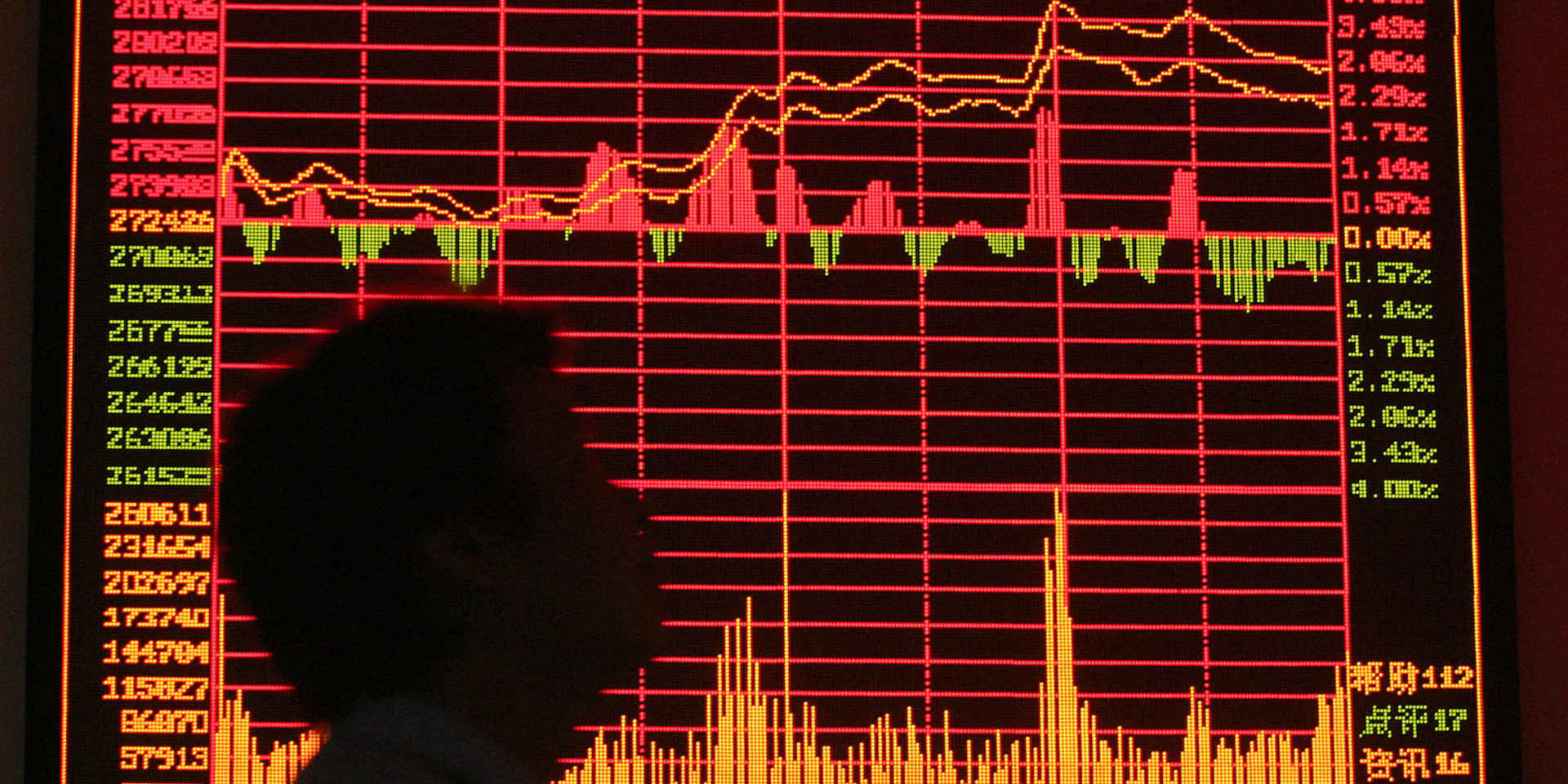 The researchers had one more question: What drove people to invest in companies when they announced better-than-expected gender diversity?

The team gave a sample of people with past experience in managerial roles $1 to bet on whether a company’s share price would rise or fall after announcing better- or worse-than-expected gender diversity. After making their bets, the participants would then link their wager to several “belief items,” such as morality, creativity, conflict of ideas, and risk aversion.

The experiment found that investors significantly increased their investment in companies with higher gender diversity than the industry average. These people were more likely to bet their $1 on the share price rising after such an announcement.

The researchers also found that people investing more in diverse companies felt the firms were more likely to think outside of the box, more ethical, more ethical, less prone to personality conflicts, less likely to attract negative political attention, and more likely to litigate lawsuits instead of settling.

Overall, the studies suggest investors’ positive reactions to gender diversity isn’t bound to a single industry, context, or belief. The researchers theorize the positive and significant correlation could extend to any industry where “organizations rely on problem-solving teams.”

“Our work implies that organizations are systematically under-investing in gender diversity, challenging existing perspectives suggesting that investors are biased against gender diversity or that the net effects of gender diversity are likely to be null,” the team concluded.

US home construction hits highest level since 2007 after 12% surge

A 32-year-old CFO chose to stay at work instead of getting an MBA. Here’s how she made the decision – and why she doesn’t regret it.