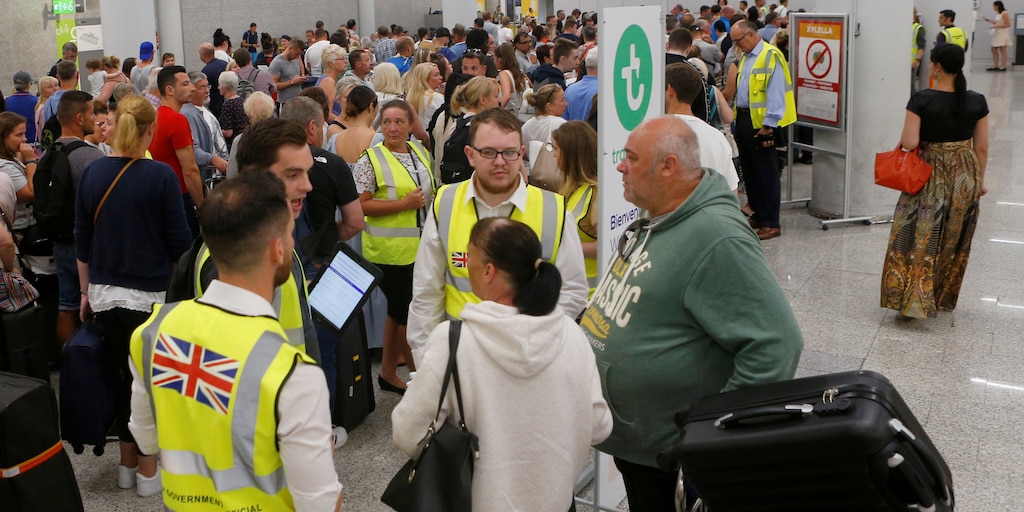 The bankruptcy of British tour operator Thomas Cook has left hundreds of thousands of travelers scrambling to find a way home — but a handful of hedge funds could walk away with hundreds of millions in profits.

Investors including Sona Asset Management and XAIA Investment could earn as much as $250 million on credit-default swaps on the embattled company, according to Bloomberg.

The products are a type of derivative instrument that pay investors when a company can no longer afford to service its debt. They’re often used by investors to bet against struggling companies that are teetering on the brink of bankruptcy.

Thomas Cook entered into compulsory liquidation on Monday after weekend negotiations to restructure the company’s debt with key shareholders fell through.

The payouts on Thomas Cook’s default swaps still requires approval from the Determinations Committee, a panel of traders that oversees aspects of the global derivatives market. The group is set to meet on Monday to determine whether Thomas Cook’s bankruptcy filing should initiate payouts on the swaps, Bloomberg found.

Read more: The ‘single biggest risk’ to investors is being widely ignored — and Morgan Stanley warns it could spawn a recession within months

“We have worked exhaustively in the past few days to resolve the outstanding issues on an agreement to secure Thomas Cook’s future for its employees, customers and suppliers,” CEO Peter Fankhauser said in a statement on Monday. “An additional facility requested in the last few days of negotiations presented a challenge that ultimately proved insurmountable.”

Trading of Thomas Cook shares was suspended on Monday after the company filed for liquidation. Creditors including Lloyds and the Royal Bank of Scotland demanded the firm find an additional $250 million in funding by this week.