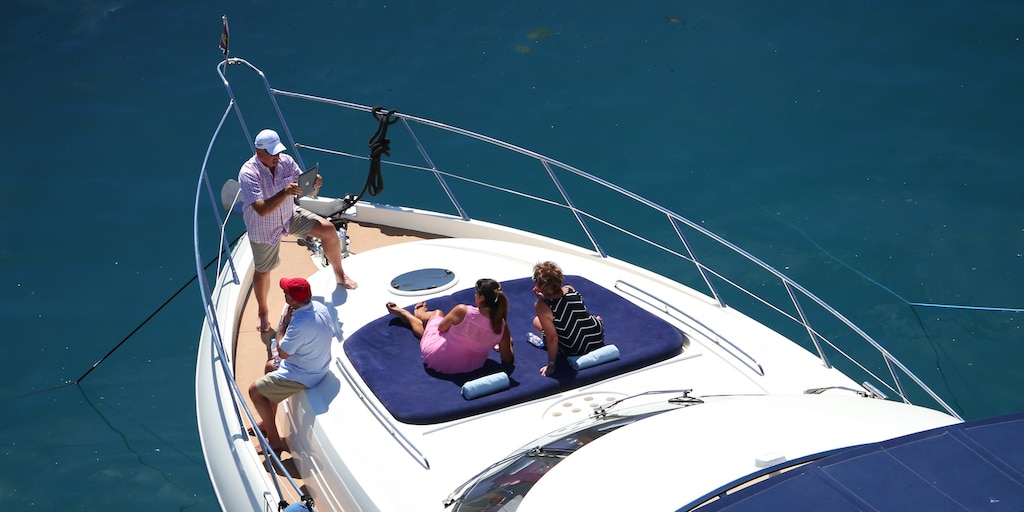 Money managers for the ultra-wealthy are already preparing for a recession next year, as nearly half are starting to up their cash reserves to help mitigate against a global downturn.

That’s according to UBS’ global family office survey which takes in the views of hundreds of the world’s wealthiest families about investment performance, allocation, and their views on the market.

UBS, in partnership with Campden Wealth Research, surveyed 350 respondents with an average family office income of $1.3 billion. Most were from America, Europe or East Asia.

Family offices or private wealth firms are advisory firms that serve ultra-high-net-worth individuals, and thus offer a window into what the ultra-rich are thinking.

Some of the results were worrisome: 55% of family offices said a global recession will come in 2020. As a result, 45% said they had changed their investment strategy and 42% were starting to up their cash reserves to help fight against downturn.

“Family offices are cautious about geopolitical tensions, and there is a widespread sense that we’re reaching the end of the current market cycle,” said Rebecca Gooch, director of research at Campden Wealth.

“While the average family office hasn’t made wholesale changes to its portfolio, many have been building up cash reserves and deleveraging their investments in anticipation of disruption ahead,” Gooch added.

Strikingly, 91% of the family offices said that the US-China trade war will have “major economic implications in 2020” and nearly two-thirds said Brexit was negative for the UK’s investment prospects.

Additionally, the report revealed that return on investments had fallen over the last year, with the average portfolio returning 5.4%.

87% of the respondents also said that AI would be the most disruptive force in global business and nearly two-thirds said that blockchain would change the way people invested.