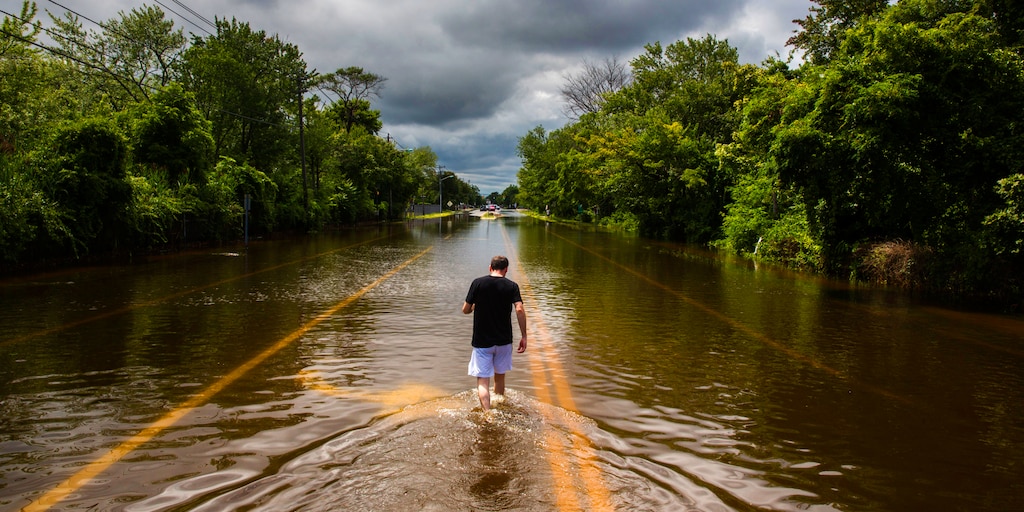 Goldman Sachs released a report on the effect of climate change on cities around the world and the results made for grim reading.

Cities generate about 80% of global GDP and are home to more than half of the world’s population, a share that Goldman says, citing the United Nations, is projected to reach two-thirds by 2050. About 40% of the global population lives within 100 kilometers of a coast, it says, and 1 in 10 live in areas less than 10 meters above sea level.

Goldman highlighted three cities which would be subject to those storm surges and in the future could face harmful flooding — New York, Tokyo, and Lagos. Miami, Alexandria, Dhaka, and Shanghai face major flood risks due to being less than 11 meters above sea level. 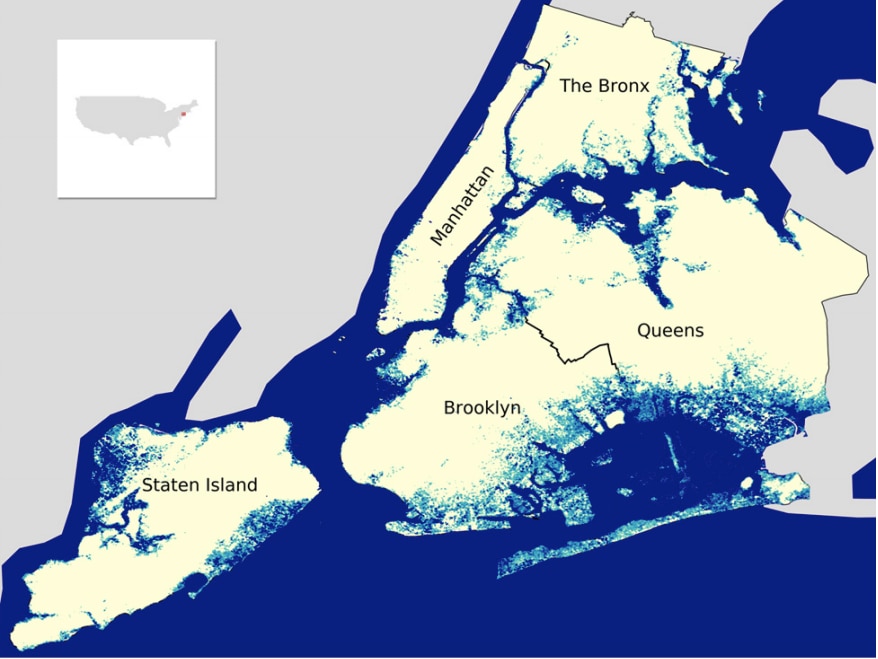 Goldman’s researchers said that when starting the study they took a broad consensus that human activity, namely emission of greenhouse gasses “is causing the earth to warm in ways that are affecting the climate.”

Natural ecosystems would be damaged, and risks to human health would rise, as well as pressures on food and drinking water.

Agriculture would also be massively affected: “Warmer temperatures and shifting precipitation patterns could reduce yields and nutritional quality as well change growing seasons and agricultural zones around the world.”

The bank said that all those factors would “affect economic activity, damage infrastructure – from buildings to transportation to water and waste-management systems – and disproportionately harm vulnerable residents.”

“Despite the uncertainty around the timing and scale of the impact, it may be prudent for some cities to start investing in adaptation now,” Goldman says. “Urban adaptation could drive one of the largest infrastructure build-outs in history. Given the scale of the task, urban adaptation will likely need to draw on innovative sources of financing.”