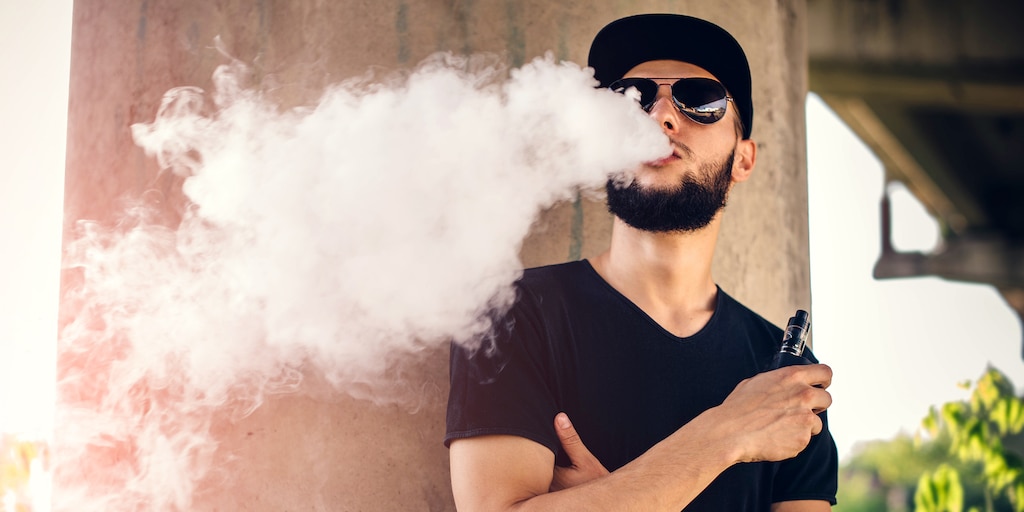 The decision comes as controversy swirls around vaping-industry leader Juul, which received a $12.8 billion investment from Altria in December. Juul has come under fire as the US Food and Drug Administration has cracked down on its health implications marketing practices. The company’s CEO stepped down on Wednesday.

Shares of Phillip Morris rose as much 7% in early trading on the news, while Altria’s stock gained 3%.

Philip Morris and Altria said in a pair of statements that they will proceed with a previously-agreed-upon partnership for IQOS, a tobacco vaporizer. As of right now, it’s the only product of its kind with premarket authorization from the Food and Drug Administration.

“While we believed the creation of a new merged company had the potential to create incremental revenue and cost synergies, we could not reach agreement,” Howard Willard, Altria’s chairman and CEO, said in a press release. “We look forward to continuing our commercialization of IQOS in the U.S. under our existing arrangement.”

Altria’s investment in Juul has been a major drag on its stock in 2019. The company has seen roughly $30 billion in market value erased since April, when the FDA launched a new investigation into vaping.

Phillip Morris said it began discussing a potential all-stock merger with Altria in late August, reuniting the two tobacco operations after they split in 2008.

Shares of Phillip Morris rose 7% on the news, while Altria’s stock gained close to 3%.

Read more: BlackRock’s bond chief breaks down the best way for US investors to profit from the growing $17 trillion pile of negative-yielding debt