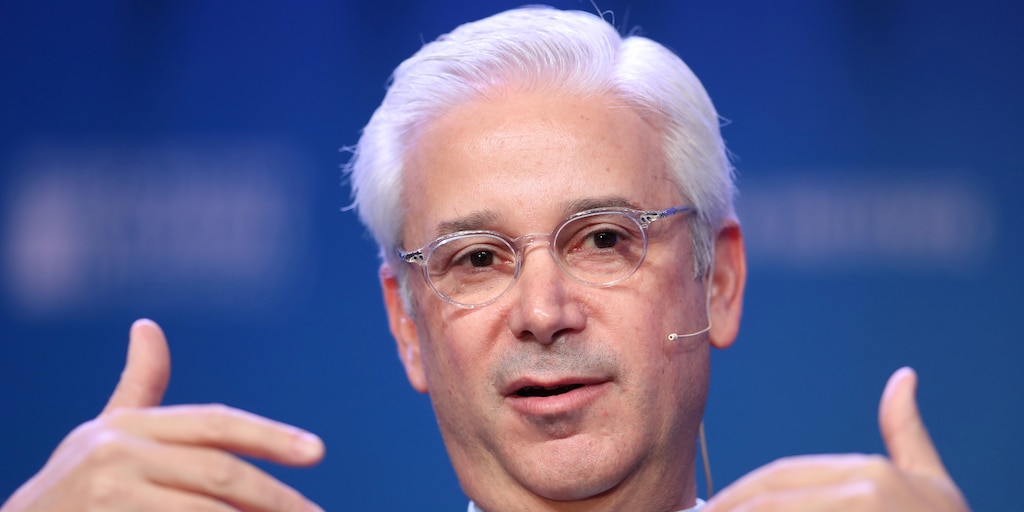 Wells Fargo has a new leader at the helm.

The bank announced on Friday that Charles Scharf — currently the chief executive officer at Bank of New York Mellon — would take over as CEO starting October 21.

“Charlie’s financial and business acumen, integrity, passion for diversity and inclusion, and commitment to strong talent management are important qualities considered by our board’s search committee.” Betsy Duke, Wells Fargo Board Chair, said in a statement.

She added that Scharf has “demonstrated a strong track record in initiating and leading change, driving results, strengthening operational risk and compliance, and innovating amid a rapidly evolving digital landscape.”

Scharf will also join Wells Fargo’s board of directors. Prior to his tenure at BNY Mellon, he served as the CEO of retail financial services at JPMorgan Chase. At one point he was even thought to be a potential successor to Jamie Dimon. Scharf has also held top roles at Bank One Corp, Citigroup, and Salomon Smith Barney.

Read more: A hedge fund manager who oversees $2 billion lays out the road to profitability for Uber and Lyft — and explains why they have a unique bull case compared to WeWork

Wells Fargo’s announcement comes after six months of uncertainty for the bank, which has struggled to fill the CEO position after its former leader, Tim Sloan, stepped down in March. Sloan had been tasked with fixing the situation left by his predecessor, former CEO John Stumpf.

Stumpf retired after a major scandal broke in 2016. Wells Fargo employees opened 2 million bank and credit card accounts in customers’ names without their knowledge to generate fees and hit sales targets. The company had to pay a $185 million settlement, Stumpf testified in congress about the banks behavior.

Interim CEO C. Allen Parker has been named president and a member of the board. He will continue to serve in these roles until Scharf joins the company, and then will support his transition