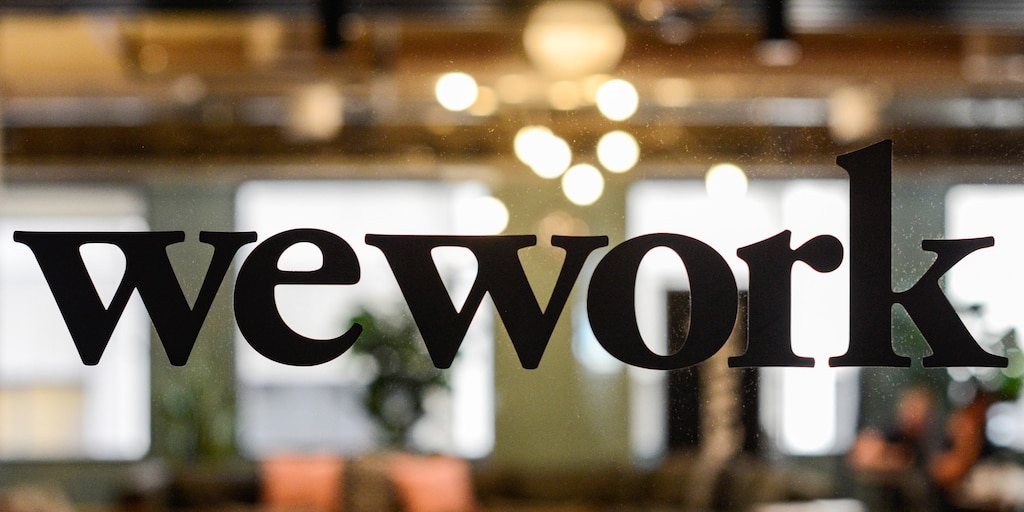 Fitch Ratings downgraded WeWork’s credit rating further into junk territory, saying that the company did not have “sufficient funding to meet its growth plan,” after the company pulled its IPO earlier this week.

In a statement late on Tuesday, the rating agency dropped WeWork from an already junk B status, to a CCC+, a downgrade of two notches. as well as putting its future outlook as negative.

The rating agency added that it expects “WeWork will dramatically scale back its growth ambitions,” that led the company to its “precarious liquidity position.”

“The downgrade and outlook reflect WeWork’s uncertain liquidity profile in the absence of its earlier plan to raise at least $3 billion in an IPO plus $4 billion in senior secured debt along with $2 billion in letter of credit capacity,” Fitch said in the statement.

WeWork has had a brutal week. On Monday, the company formally announced it would not go public, and the chief and executive and founder Adam Neumann was replaced as CEO.

Fitch anticipates that WeWork will dramatically scale back its growth ambitions and associated overhead expense that led to its precarious liquidity position.

Fitch had a brutal assessment:

“While Fitch is not seeing evidence of this at present, Fitch sees the potential for WeWork’s business and market position to be harmed by customers that hesitate to sign membership agreements, particularly enterprises. This is in addition to the company’s potential retrenchment from the leasing market, particularly in gateway cities where it has become one of the largest private tenants, reducing the relative attractiveness of a WeWork lease but also potentially reducing landlord incentive to invest in capital improvements going forward.”

Fitch did add that it could revisit the rating if WeWork “is able to negotiate a firmly committed financing plan and demonstrate successful implementation of any turnaround plan.”

See More: Sex, tequila, and a tiger: Employees inside Adam Neumann’s WeWork talk about the nonstop party to attain a $100 billion dream and the messy reality that tanked it