Latest News
Home /Charles Schwab, E*Trade, and TD Ameritrade have seen a combined $18 billion in market value erased as the brokerage-fee war has ramped up 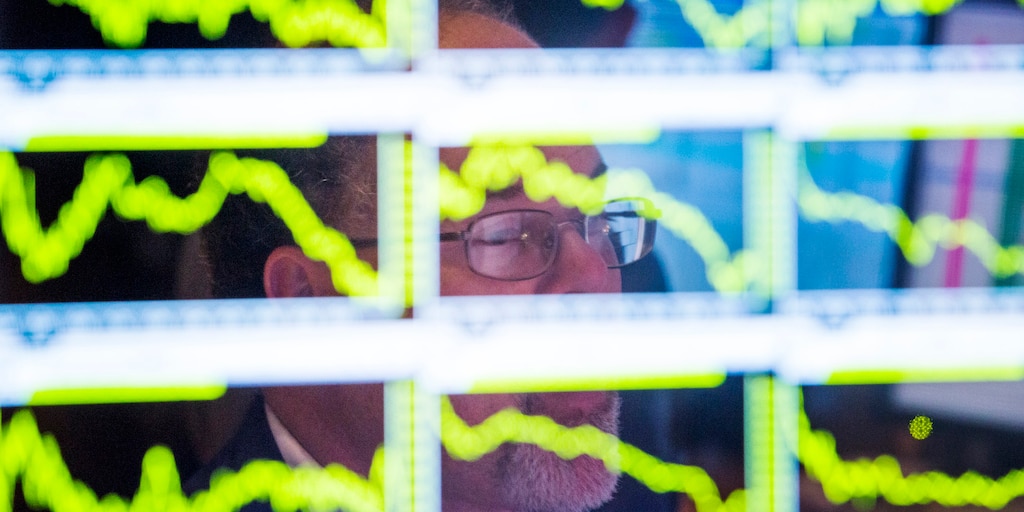 Large brokerages have lost a combined $16.2 billion in market value since Monday. Charles Schwab announced first announced it would slash fees, followed by TD Ameritrade. E*Trade then joined in on Wednesday.

Here’s a roundup of the wreckage over the period.

While it’s a positive move for investors using the brokerages, it’s not for the businesses themselves — and, by extension, those invested in the companies. Slashing fees on online trades means overall revenue will take a hit and could negatively impact earnings, a major driver of share growth.

Read more: E*Trade and 3 other big brokers have axed the fees completely in the past week. Here’s how Fidelity responded when we asked about online commissions.

E*Trade estimates that free trades will wipe roughly $75 million from its quarterly revenue. Charles Schwab’s chief financial officer Peter Crawford estimated the change will be equal to about $90-$100 million in sales. TD Ameritrade said that 15% to 16% of revenue per quarter will be erased, roughly $220-$240 million.

The revenue component is likely why it’s taken so long for larger brokerages to move to zero-fee trades when competitors such as Robinhood have been offering them for some time, according to Anthony Denier, chief executive officer of Webull, an online trading platform.

“It’s hard to walk away from more than 25% of your revenue stream just because it’s the right thing to do for investors” Denier told Markets Insider in an interview.

The frenzy of announcements is the latest in the price war that’s taken over the exchange industry. As passive investing becomes more popular, it’s made it cheap to trade and put pressure on brokerages to keep up. Just last week, Interactive Brokers kicked off the current no-fee sprint with its own announcement that it would offer free trades.

As it stands now, the price wars are likely far from over — the industry is still watching to see if Fidelity, another major player in the space, will also cut fees on trades.

And beyond the major brokerages, there’s pressure from startups to push fees even lower than zero — at least one investment platform in the space will pay people to trade.