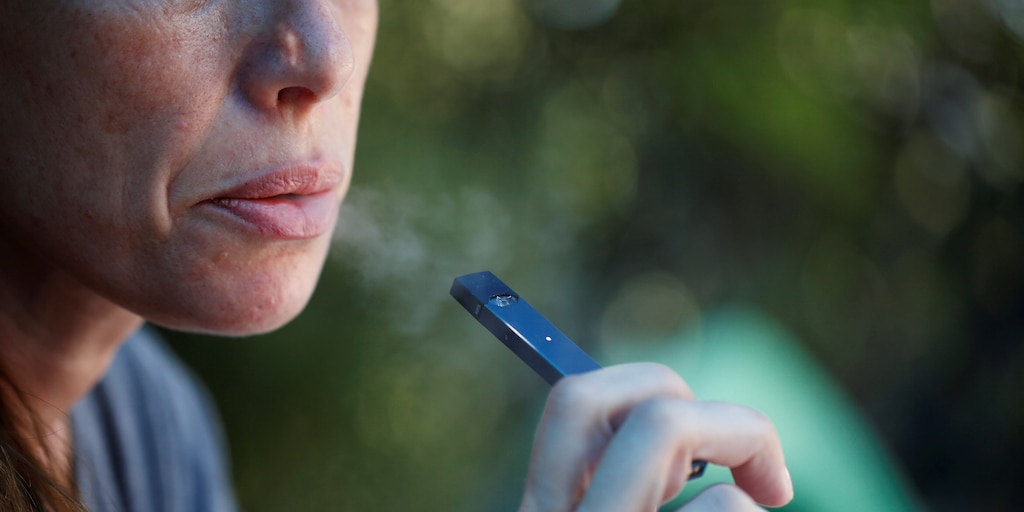 The federal crackdown on vaping is taking a toll on the value of e-cigarette maker Juul Labs.

Hedge Fund Darsana Capital Partners recently wrote down its investment in Juul and cut the company’s valuation by more than a third, according to the Wall Street Journal.

The firm now values Juul at $24 billion, down from the $38 billion valuation the company reached following an investment from tobacco-giant Altria last year. Altria agreed to pay close to $13 billion for a 35% stake in Juul in December 2018.

Darsana is among a group of hedge funds including Tiger Global Management and Coatue Management that reaped huge gains from the rapid rise of Juul’s valuation after Altria’s investment.

Juul fueled more than half of Darsana’s 11.9% return last year, the WSJ reported citing people familiar with the matter. Despite the writedown, Darsana is still up overall on its investment in Juul thanks to a $150-a-share dividend paid out as part of the Altria deal, the report found.

The company has experienced a tumultuous few months as federal regulators have moved to crack down on e-cigarette products amid a rising number of vaping-related illnesses and deaths. Juul CEO Kevin Burnes also stepped down last week and the company announced it planned to suspend all advertising in the US.

The Trump administration is currently exploring a ban on flavored vaping products, which account for almost 80% of Juul’s US sales, according to the WSJ.