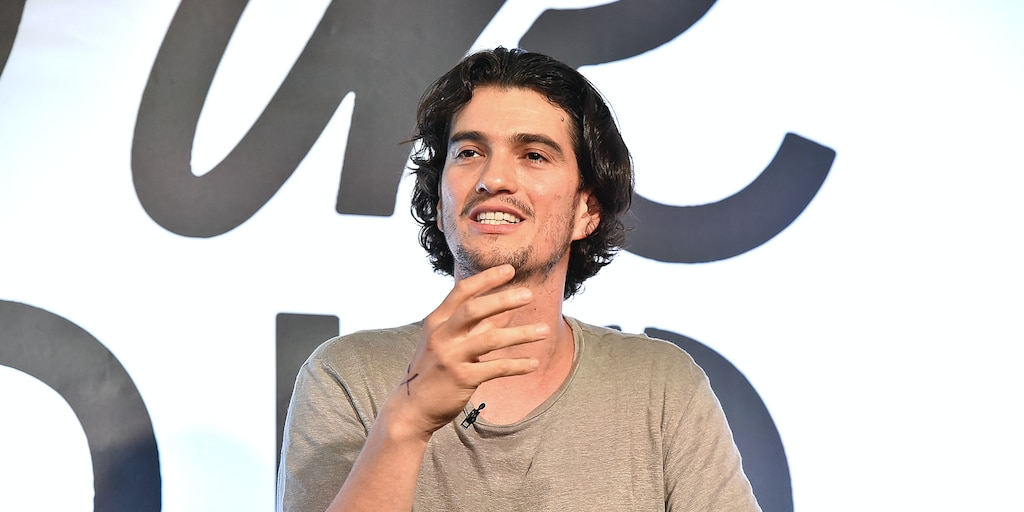 Billionaire investor Howard Marks attacked WeWork as an overpriced sham after the shared-workspace group shelved its plans to go public and plunged into chaos last month.

“This was just like ’99 with the crazy valuations,” during the tech bubble, the cofounder and cochairman of Oaktree Capital Management, the world’s largest distressed-debt investor, said at new majority owner Brookfield’s investor day last week.

“All you needed was for Hans Christian Andersen’s little kid to step out of the crowd and say, ‘The Emperor has no clothes,’ and then it falls apart.”

WeWork’s IPO filing received a cold reception from investors, who raised concerns about the group’s mounting losses, sky-high valuation, and controversial cofounder and CEO Adam Neumann, among other issues. Executives feared a float would raise less than $3 billion, the minimum amount needed to unlock $6 billion in bank financing, so they scrapped their plans.

Marks slammed WeWork’s business model as too basic to be worth tens of billions of dollars.

“How can it be easy, a sure thing to rent large quantities of space for long periods of time and sublet it for short periods of time and just do that and make a fortune and sell at an astronomical valuation?” he asked. “When that company, which is labeled as a technological miracle, sells at a vastly higher price than other people who are in the same business, but not so considered, you have to take cognizance.”

“If it seems too good to be true, it is, and you can’t make such easy money,” he added.

Marks also applauded public investors for rejecting private investors’ evaluation of WeWork’s worth, and cheered the fact their backlash forced the company to overhaul its structure and replace Neumann as CEO.

“The public markets exercised good discipline and whereas people had been talking about a $47 billion valuation, in the end they didn’t do it at $15 billion,” he said. “As a consequence, there were changes in governance and changes in the executive suite. So that’s encouraging.”

Marks’ comments came a few days after fellow billionaire Larry Ellison, Oracle’s cofounder and chief technology officer, dismissed WeWork as “almost worthless” in a meeting with entrepreneurs, according to Barron’s.

“WeWork rents a building from me, and breaks it up, and then rents it,” Ellison said. “They say, ‘We’re a technology company, and we want a tech multiple.’ It’s bizarre.”

Business Insider has reached out to WeWork for comment.

Read more: A New York real estate group sounded the alarm on WeWork years before it plunged into chaos

Read more: WeWork is planning to lay off thousands — up to 25% of its employees — as its new CEOs focus on the core business