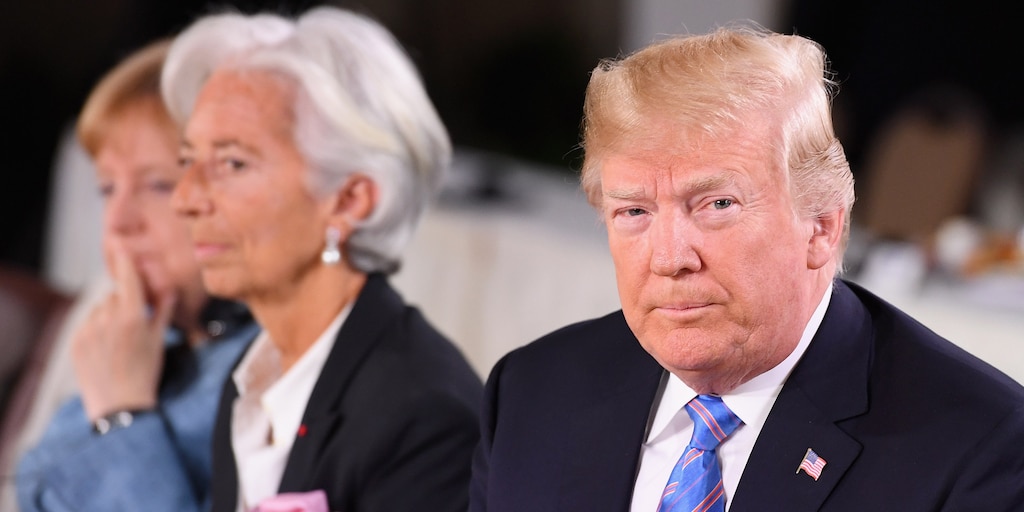 The European Union is reportedly looking to avoid a trade war with the United States, and instead is looking to see if it can negotiate a deal without further tariff hikes.

That’s according to the Wall Street Journal, which reported that Daniel Rosario, a trade spokesman for the European Commission, said on Thursday that a negotiated solution was “our preferred approach to this problem.”

Rosario’s comments come after the US said it would impose almost $7.5 billion worth of tariffs on European goods, including Airbus aircraft parts, and luxury goods like cheese, wine, and whiskey.

The fear for the EU is that if it did retaliate, the situation could spiral into a China-style trade war with the US. That has led to speculation that a trade war would likely cause Trump’s administration to levy a tariff on autos — something he has threatened to do in the past.

If that does happen it could lead an already struggling economy to a recession, as major industries across the continent would be affected.

See More: Trump’s trade attack on Europe couldn’t come at a worse time for a region on the brink of recession

The EU has its hands tied until at least January, when the WTO is due to rule on whether the EU can place its own tariffs on the US.

“It’s very quiet on car tariffs, that’s very good news,” an unnamed EU diplomat told the Journal on Thursday. “The appetite of the US to take those tariff decisions has diminished.”

On Wednesday, the WTO ruled the US could impose the tariffs — which came as a result of a 15-year long dispute over aircraft subsidies. Both the EU and the US said the other was illegally subsidizing its own aircraft manufacturers, Boeing for the US, and Airbus for Europe.

After the trade body made the decision, Trump took to Twitter, saying  it was “A nice victory!” adding that the EU “has for many years treated the USA very badly on Trade due to Tariffs, Trade Barriers, and more.”

The tariffs will affect a range of goods — here’s a list of what’s being affected.